A scruffy little dog named Tramp was the inspiration for a new thrift store in Frederick that donates its net profits to animal welfare groups.

Fetch Thrift Shop, at 1818 Rosemont Ave., sells donated items to benefit animals. Charissa Beavers started the nonprofit and set up its first location in Boonsboro in March 2020 after her dog Tramp died.

“I wanted to do something that honored his life and helped other animals,” she said.

Beavers left the corporate resort and spa field she’d worked in for 20-plus years and started Fetch, combining her love for animals and thrifting.

The Frederick location opened less than a month ago, Beavers said.

All of the net profits are donated to smaller animal welfare organizations, according to Beavers. Some of the charities it supports have included the Animal Welfare Society of Jefferson County, Tip Me Frederick and Into the Wild Cat Rescue, Fetch Thrift’s website said.

Beavers knows firsthand the difference love and care can make in an animal’s life.

She met Tramp at a run-down Mississippi Delta shelter while in the area for work. She wasn’t planning to adopt, but had come to the shelter with a friend.

Beavers heard Tramp’s cries before she saw him. He was in a dirty cage, whining for attention.

Beavers took him in and loved him for about 15 years. Everywhere she went, Tramp went. She still refers to him as her best friend. He’s in her thoughts every day.

“He was one of a kind,” Beavers said.

Now, she’s trying to help other animals. Through partnerships with Frederick County Animal Control and Tip Me Frederick, Beavers hopes to find adoptable cats to host in the store.

Frederick was the original location Beavers had in mind for her first store, but Boonsboro was a more financially feasible place to get started. She is glad to add a second location in an area with pet-friendly businesses. The store is a short walk from the county animal shelter.

“This is a town that loves animals,” Beavers said.

She hopes the Frederick store will become a “mini community center,” like in Boonsboro. Beavers said the staff and volunteers make a point to welcome guests and educate them on their mission. Dogs are welcome in the store.

Beavers feels like she’s found her niche. She doesn’t plan on going back to the corporate world any time soon.

Thu Apr 21 , 2022
QUEENSLAND, AUSTRALIA — Real Pet Food (RPF) has acquired Australian startup People for Pets, owner of the Nectar of the Dogs supplement brand. According to RPF, the company will invest alongside People for Pets’ Founder and Shareholder Gabriel Perera. The acquisition expands upon Australia-based RPF’s brand portfolio, which currently includes […] 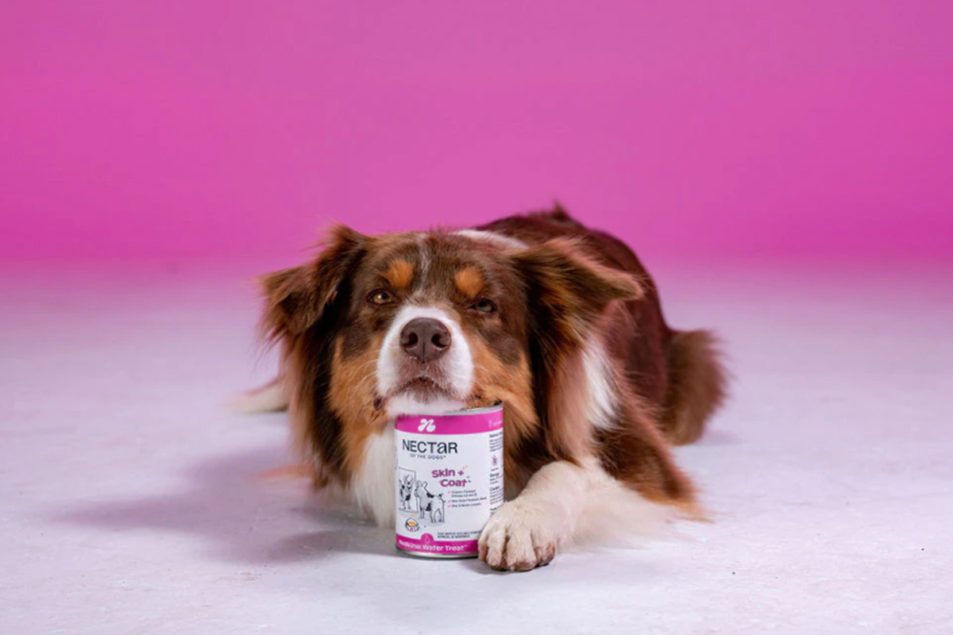