This project has gone to the dogs.

A beachfront dog run under construction in the Rockaways is in line to cost taxpayers a doggone fortune — and at nearly $2 million it might be the most expensive taxpayer-funded project of its kind in New York City history.

“It’s wonderful that a new dog run is being built, but spending this amount of money is outrageous,” said Geoffrey Croft, a longtime city parks watchdog, referring to the $1.83 million project slated for Shore Front Parkway near Beach 90th Street in Queens.

The 10,500-square-foot pooch playground is being built atop a previously undeveloped section of the Rockaways beachfront and will provide separate areas accommodating both large-sized and smaller dogs.

Typically, Parks Department dog-run projects over the past few years have cost about $700,000 to $1 million, city officials said.

The agency’s most recent canine construction includes a 4,100-square-foot dog run at Devoe Park in the Bronx last November that cost $796,000.

Earlier this month, Parks hired Queens-based St. John’s Enterprises – the same contractor building the dog run in the Rockaways – for $579,786 to put up a 4,800-square-foot pooch play area at St. James Park in the Bronx.

The Parks Department would not immediately confirm whether the Rockaways dog run is the most expensive in the agency’s history.

Instead, officials insisted it’s an unfair comparison because costs include building out a 34,000-square foot section by the boardwalk – which will include the future pooch paradise – to provide new sidewalks, water service and other features.

The Shore Front Parkway Dog Run project has been in the works since 2018, but construction was pushed back until last September due to the pandemic and other factors. The Parks Department expects it to be completed by the end of this summer.

Councilwoman Joann Ariola, a Queens Republican whose district will include the new dog run, called the project the latest example of the Big Apple paying more for capital construction than what most other cities pay.

“This is not a good use of taxpayer dollars,” said Ariola. “We need more oversight on capital construction.”

She said new legislation introduced Thursday by Council Minority Leader Joe Borelli (R-Staten Island) requiring city agencies to be more transparent about how they’re spending taxpayer dollars on construction projects must be approved – especially a bill she’s co-sponsoring with him that would create a 15-person task force to reform the city’s capital construction system.

“The Shore Front Parkway Dog Run, opening this summer to the delight of pups and pup-owners across Rockaway, will be a massive new amenity for the peninsula,” Parks spokesman Dan Kastanis said. “It is more than two times the size of a typical” Parks Department dog run, “with numerous dog-friendly amenities for big and small [canines] alike.”

Tue May 24 , 2022
While most cats seem like aloof loners, they’re actually paying more attention to us — and other cats — than most of us realize. Researchers at Kyoto University in Japan discovered cats can learn human words and even connect the names of human and feline friends with faces. Household cats […] 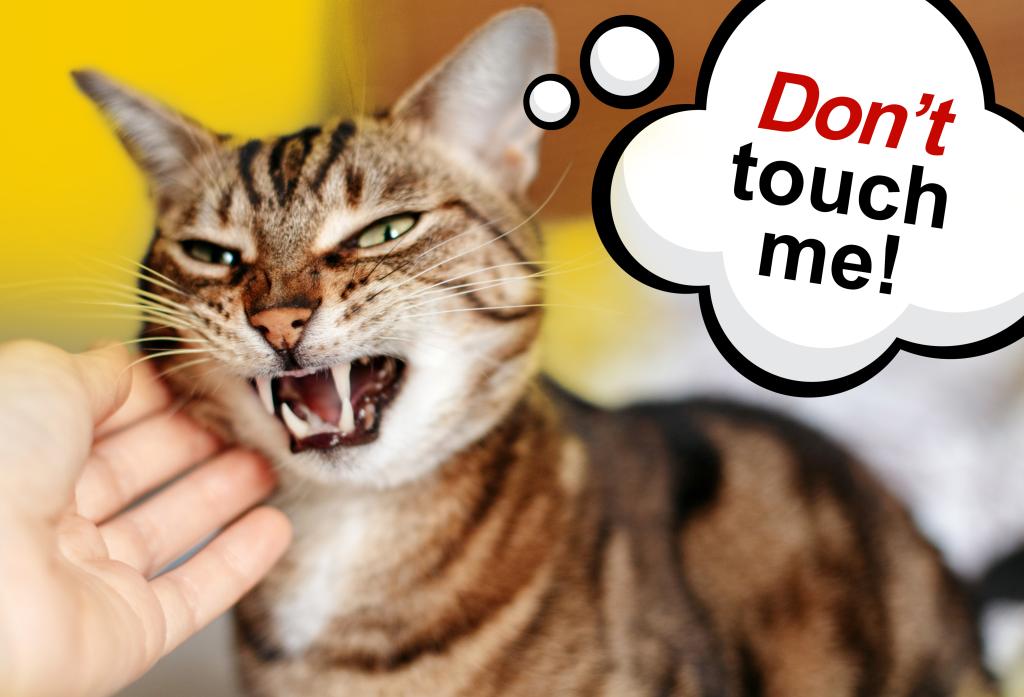