Lori Carlson arrived for work at the Licking County Humane Society one morning to an alarming phone call from a police officer with the Newark, Ohio, animal control division.

A probation officer visited a condemned house on the morning of July 22 looking for somebody who had violated probation, and the officer discovered dozens of small dogs — all Chihuahuas and Shih Tzus — living in squalor with three people. They appeared to be hoarders, the officer told her.

All the dogs were infested with fleas, and many appeared to have serious skin infections, he told Carlson. None had been spayed or neutered, and multiple litters of puppies had been found covered in feces, urine and garbage.

Carlson, executive director of the shelter, said the officer told her the animals needed to be rescued right away.

“I sent out all three of my Humane Society agents, and we soon learned that wasn’t enough,” she said.

“At first, we were told there were about 30 dogs,” Carlson said. “But that number grew to 50. And then after that, we found out there were actually 80.”

“Our agents had to crawl through debris to find all of the puppies and get them with the correct mom,” she added.

The smell inside the home was unbearable, Carlson said, noting that it took her employees and animal control officers five hours and multiple trips to get the dogs transferred to the Humane Society shelter.

The dogs ranged in age from 1 week to 12 years old, she said.

“The people in the house had no idea how many dogs were there — they’d been breeding and multiplying for a long time,” she said. “We’ve done a lot of rescues over the years, but never one like this.”

It was the largest rescue in the shelter’s history, Carlson said.

Once the dogs had been bathed and treated by a veterinarian, the Humane Society staff faced a new dilemma: Where to put them all?

“We are not a large shelter — our typical capacity is 40 dogs and 60 cats,” Carlson said. “Fortunately, we had just built a new medical and isolation center, so we could put some kennels in there.”

One roommate is 85, the other is 27. Such arrangements are growing.

It didn’t help that just a week earlier, the shelter had rescued 52 cats from two animal-hoarding situations, she added.

“Now with this big dog rescue, I knew we were going to need some help from the community,” she said.

Carlson contacted the local newspaper, the Newark Advocate, to get the word out that donations were needed for the dogs’ medical care — including spaying, neutering, dental work and microchipping — before they could be put up for adoption.

Then she called several of the shelter’s regular foster volunteers and asked them to take in the five nursing dogs that had puppies.

She said the response from the public was overwhelming.

A worker paused to help find a missing girl. He found her waist-deep in a stream.

“Wish list items on the way!!! Thank you for all you do,” one person commented on Facebook.

“Thank you for the rescue — pray they all find loving homes. I’d love to take them all,” wrote another.

Kris Mitchell, a foster volunteer from Newark, offered to take in Mimi, a Chihuahua mix, and her four puppies. Mimi had been found with a section of PVC pipe around her neck.

“They’re doing well, but the mama dog is pretty exhausted, as you can imagine,” said Mitchell, 55. “She’s very sweet and kind of meek, and her coat is still a little patchy from the flea infestation.”

“I’m happy to provide Mimi and her puppies a quiet and calm place to recover until they’re all ready to find loving homes,” Mitchell added.

Bethany Stickradt of Newark offered to foster a Chihuahua named Lucy and her litter of four 1-week-old puppies.

“I already have three dogs, so I can’t keep any of these, but we’ll work to socialize them and get them placed into good homes,” said Stickradt, 33, who placed them in teacups for a photo to show how tiny they are — and also because it’s adorable.

She said Lucy is extremely protective of her newborns but is now allowing her to pick them up and pet and weigh them.

She just got accepted to medical school. She’s 13.

“It’s inconceivable to me that somebody would have this many dogs in their house,” Stickradt said. “It certainly didn’t happen overnight. I keep wondering, ‘How do we prevent things like this from happening again?’ ”

In many cases, the people who collect the animals suffer from mental illness, Carlson said.

“It’s really sad, but it’s also hard not to feel angry about it,” she said. “Something like this is so preventable and so unnecessary. These dogs were living in horrible, unsanitary conditions with very little — if any — care.”

The dogs didn’t have names, Carlson said, so her staff named them all.

“The people [in the house] were trying to make up names as we brought each dog to the door,” she said.

When medical evaluations are completed for the dogs, Carlson said, she will send the information to the Licking County law director, who would be responsible for filing any criminal charges in the case.

“I’ll be recommending charges of violating companion animal laws in Ohio, with a penalty of up to six months per charge,” she said. “We would like a charge for each animal, so that’s 80 counts.”

A few of the dogs have already been put up for adoption, Carlson said, and she’s looking forward to finding happy homes for the others.

“They deserve to have families that will treat them with love and kindness,” she said. “As each one came through our door, I gently told them, ‘Your life just got better.’ ”

Sat Jul 30 , 2022
A respected Polish scientific institute has classified common house cats as “invasive alien species.” The institute did this because of the damage cats cause to birds and other wildlife. Some cat lovers have reacted emotionally to the decision. The strong reactions have put the main scientist behind the decision on […] 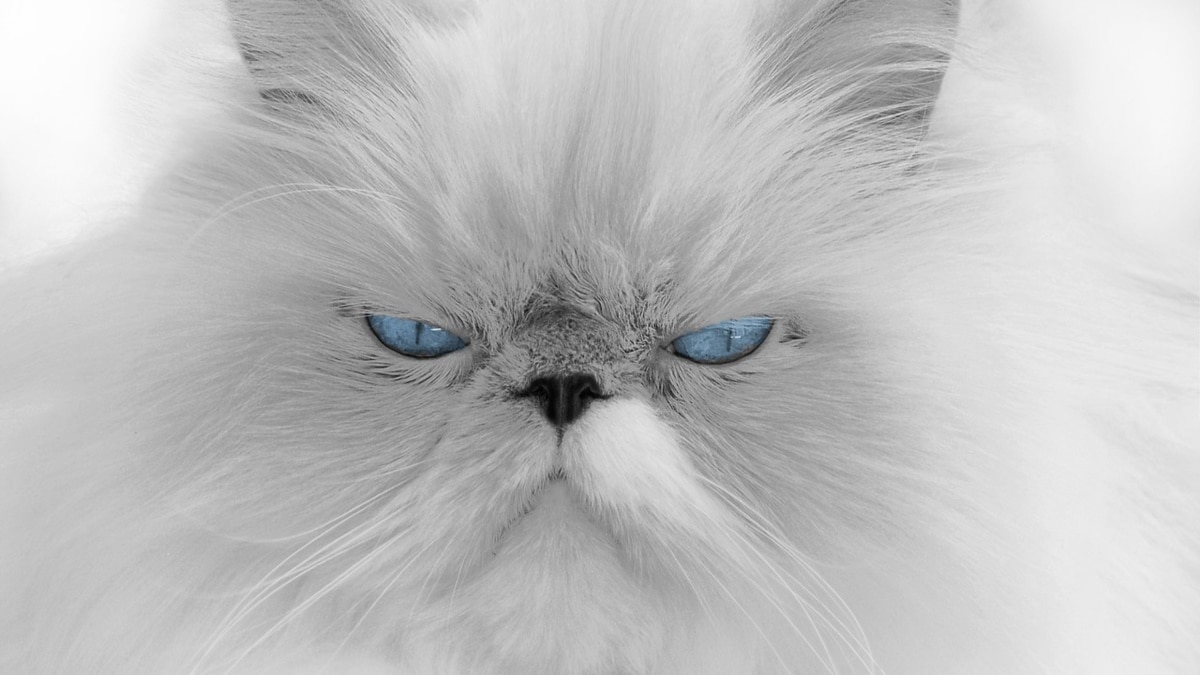