It’s known that felines like to roam, but from the start of October they will be subject to a “24-hour cat curfew” in one municipality in the Australian city of Melbourne.

Introduced by the Knox City Council, the new rule will require owners to keep their cats on their property at all times.

“When allowed to roam, cats are at a much higher risk of illness and injury,” Mayor Lisa Cooper said in a statement. “Keeping cats within their owners’ property also protects wildlife and prevents them causing nuisance for neighbors and their pets.”

Wandering cats may be picked up and fines may be issued, the council said.

The rule was introduced after a trial period last year which required cats to be confined overnight. It will come into force Oct. 1.

However, some residents have taken issue with the new rule and an online petition calling for it be reviewed has received more than 740 signatures.

“Knox Council needs to be more considerate of the well-being and basic rights of older cats,” it said, adding that the curfew will remove “basic freedoms” to which the creatures have become accustomed.

Calling on the council to instead impose the restrictions on newly registered kittens that are still young enough to be conditioned, it said: “Let cats alive today continue to live their lives like they always have.”

The petition also accused the council of failing to “properly consult” the community in the municipality which has a population of just over 163,000, according to a 2019 report from the Australian Bureau of Statistics.

Download the NBC News app for breaking news and politics

The Knox City Council’s statement said that feedback on the new law had been collected from more than 720 respondents during last year’s trial curfew and more than 86 percent were in favor of it. Almost half of them were cat owners, it added.

Domestic cats are considered one of the most invasive species worldwide, according to a research paper from Australia’s National Environment Programme, published in June.

In Australia, feral cats eat about 2 billion reptiles, birds, frogs and mammals each year, the paper said. They have also contributed to most of Australia’s 34 mammal extinctions, it said.

An overnight cat curfew was also introduced last by the Mitchell Shire Council, another municipality in the Australian state of Victoria.

“The curfew will help keep cats safer, reduce the impact of nuisance cats on the community, protect wildlife and the environment and help to manage feral cats,” the council said in a statement at the time.

Sun Jul 4 , 2021
Do you want to add a new member to your family and have a positive impact on the Phoenix community at the same time? Then you should consider adopting a pet from a local shelter or organization. Amid the coronavirus pandemic, animal shelters have dogs, cats and other pets ready […] 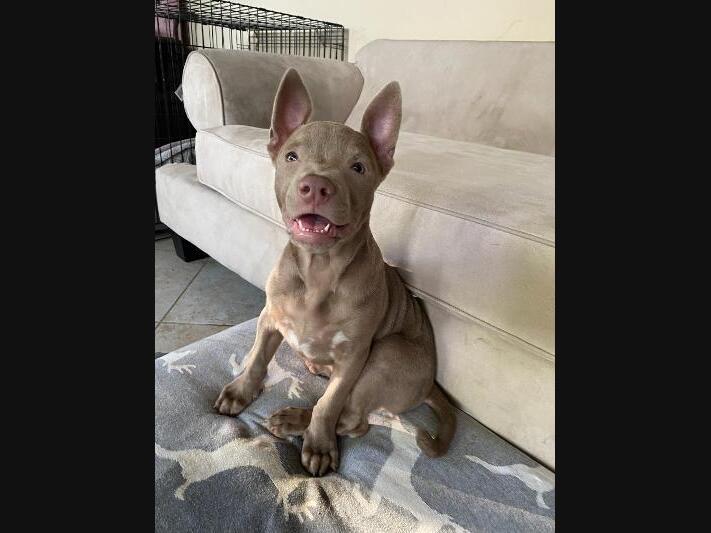