Mountain lion in the Bronx

A family in the Bronx surrendered a cougar that they were keeping as a pet. The cat was taken to an animal sanctuary.

NEW YORK – An 80-pound cougar was removed from a Bronx home and is now headed to an out-of-state animal sanctuary.

Crews were called to a private home in the Bronx on Thursday.  They found the 11-month-old female cougar inside the home.

“I think it was her size and increasing aggression,” Humane Society Director of Animal Disaster Response Kelly Donithan said.

The case is currently under investigation according to Police Commissioner Dermot Shea.

Get breaking news alerts in the free FOX5NY News app!  |  Sign up for FOX 5 email newsletters

“Wildlife like cougars are not pets,” said NYSDEC Commissioner Basil Seggos. “While cougars may look cute and cuddly when young, these animals can grow up to be unpredictable and dangerous.” 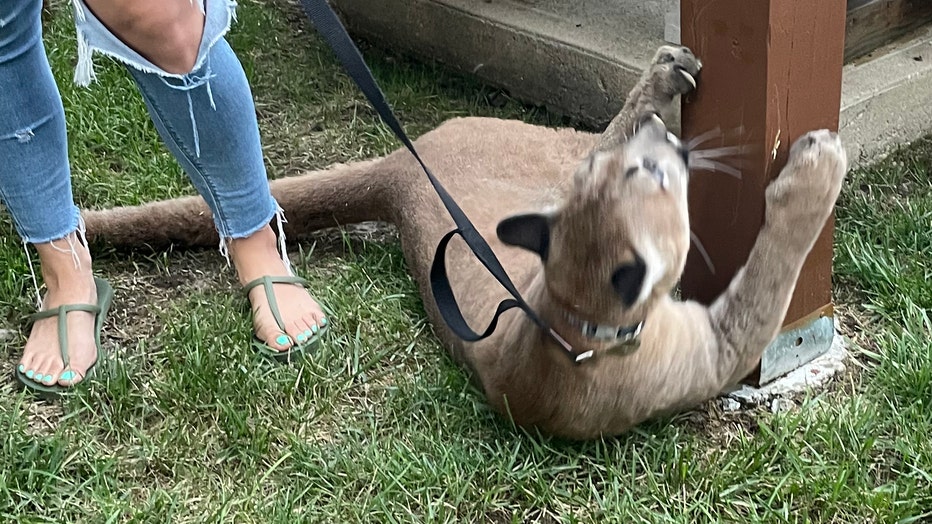 Jim Breheny, director of the Bronx Zoo and executive vice president of the Wildlife Conservation Society Zoos & Aquarium, said, “These animals often end up in very bad situations, kept by private individuals who don’t have the resources, facilities, knowledge, or expertise to provide for the animals’ most basic needs. In addition to these welfare concerns for the animals, the keeping of big cats by private people poses a real safety hazard to the owner, the owner’s family, and the community at large.” 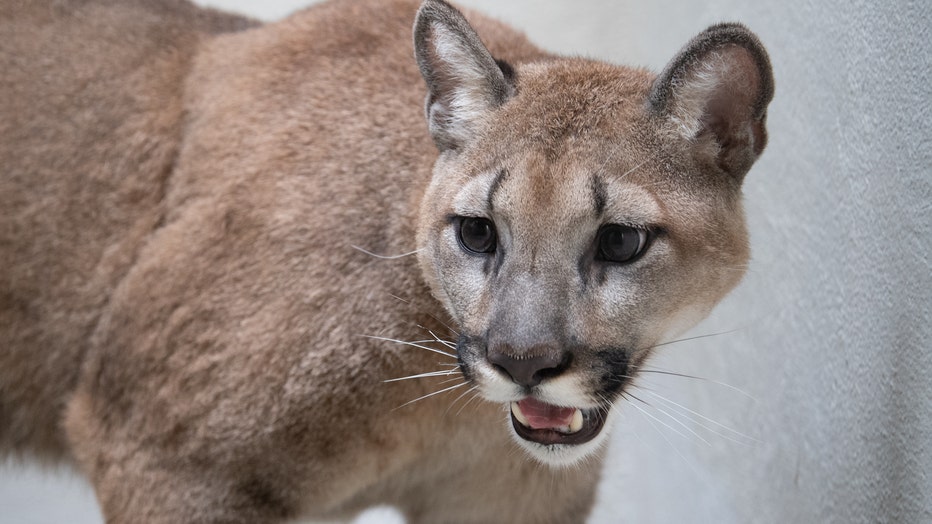 The Humane Society of the United States helped facilitate the removal of a cougar from a NYC home on Aug 26. She stayed at the Bronx Zoo for a few days until her transport on Aug 30 to a sanctuary in Arkansas.

In 2003, the NYPD removed an adult tiger from a Harlem apartment and in 2004 a child in Suffolk County was attacked by his father’s pet leopard.

An 80-pound cougar was found living a Bronx home.

Fri Sep 10 , 2021
It’s only been a few weeks since the last recall on dog food shared by the Food & Drug Administration (FDA). On August 26, another recall was announced.  Top Quality Dog Food has recalled its “Beef HVM” one-pound packages due to the potential presence of salmonella and listeria. The contamination […] 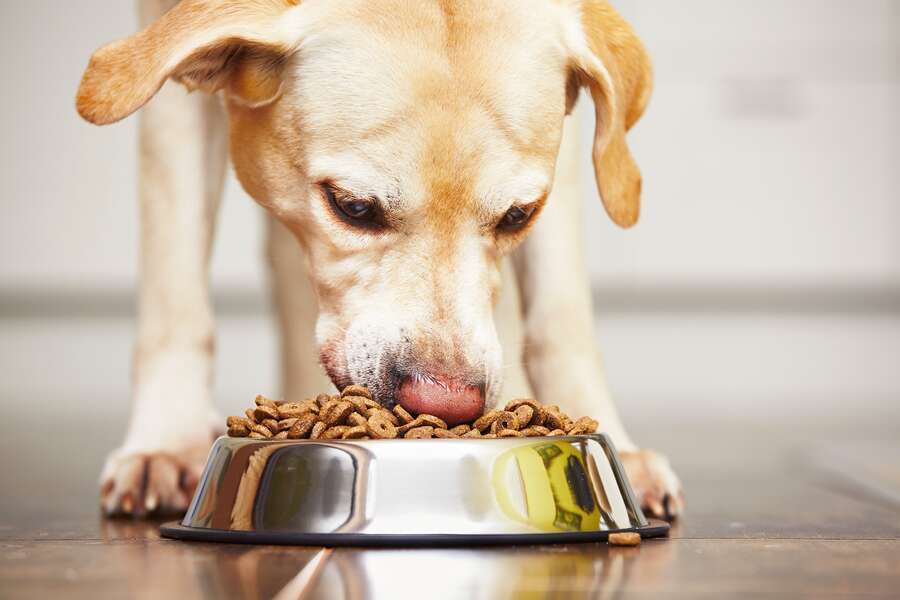