The supply chain crisis strikes again, and this time it’s targeting the furry creatures that have helped keep many people sane during the pandemic, as reports of pet food shortages roll in from around the country.

As companies experience shortages of labor and materials, as well as logistics hurdles, it’s affecting the supply of pet food. This comes as pet ownership across the U.S. skyrockets.

According to the American Pet Products Association, pet ownership in 2021 increased to about 70 percent, and in a survey, 35 percent of pet owners said they’re spending more on their pet and pet supplies, including food, over the last 12 months.

That’s now being reflected in grocery stores, with The Wall Street Journal reporting that pet food sales grew almost 7 percent over the past 52 weeks, ending Nov. 27, compared to 2.3 percent for food overall.

America is changing faster than ever! Add Changing America to your Facebook or Twitter feed to stay on top of the news.

Many supermarkets are unable to secure substitute items too, leaving pet food shelves empty. According to WSJ, J.M. Smuckers Co. notified its retailers back in November that it would be limiting shipments of some of its pet-food products through January 2023. The company cited supply chain challenges of wet food, which typically uses imported ingredients.

That’s a big issue for pet owners, as many animals require prescribed food or have dietary restrictions. When pets are forced to change their typical brand or flavor of food, it can cause physical reactions.

USA Today also reported that shipping problems and aluminum shortages have also contributed to the pet food shortage, with wet cat food listed as the top items consumers have been struggling to find.

Some pet owners have resorted to making food for their pets themselves, which may or may not be accepted by one’s pet.

It’s not clear when supply chain issues will be resolved and when things like pet food will retain their normal volume and resume regular shipments.

WHEN AND HOW YOU SHOULD GET TESTED IF EXPOSED TO OMICRON

WHY AMERICA HAS THE MOST TORNADOES IN THE WORLD

THE SYMPTOM THAT TELLS YOU YOU’VE CAUGHT OMICRON

Sat Dec 25 , 2021
SINGAPORE and SHANGHAI — ADM announced Dec. 22 it has finalized its acquisition of Invivo Sanpo, a Tianjin, China-based pet nutrition company. Invivo Sanpo was established in 2017 as a joint venture between ADM and Tianjin Jinkangbao. ADM has purchased the remaining 40% shareholding of Invivo Sanpo, giving it total […] 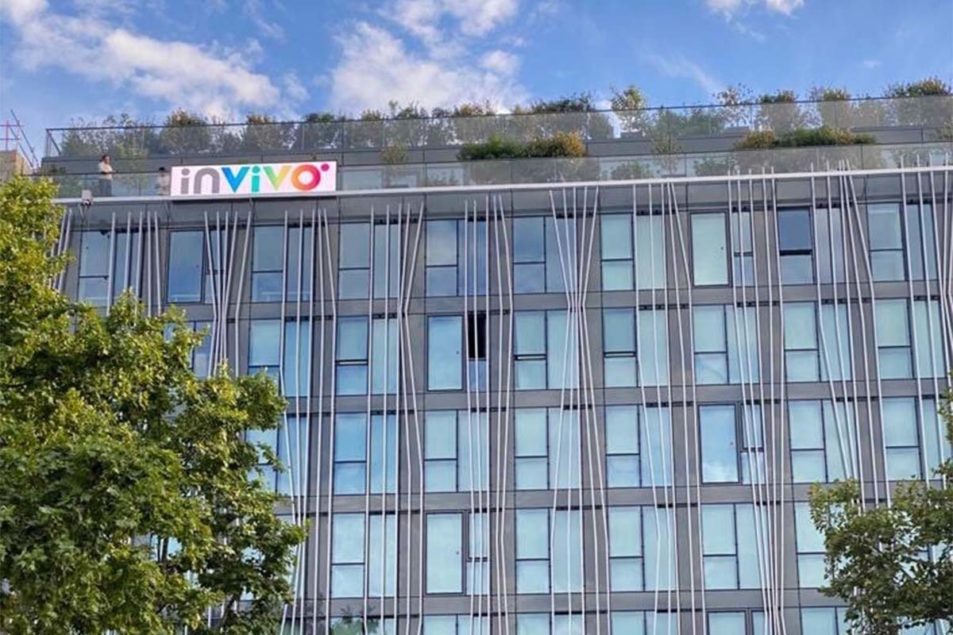