“We have definitely seen an increase in the amount of dog owners abandoning their dogs, because they are moving out of Hong Kong.”

These are two that have been left behind.

“And so here they are this is Cassius, he’s goofy.”

Cassius and Roxy were brought here by a domestic helper whose employers moved back to Britain.

“When the helper came to drop them off to our centre, she cried really hard, because obviously she loved them a lot. She has taken care of them since they were puppies.”

It’s one example of many.

in part because residents have become increasingly frustrated with the city’s zero-covid policy.

“Whether they are local people who are going to start their new life in somewhere else, or they are expats who have to go back to their hometown, or be relocated to somewhere else.”

Because of Hong Kong’s tough quarantine requirements, airlines have cut the number of flights to and from the city,

leaving people hoping to fly with their pets with fewer options, longer waiting lists and costs of up to tens of thousands of dollars.

Many have either chosen to or been forced to abandon their pets.

This dog shelter alone is taking in double the amount of dogs a month and is running out of space.

She was due to move with her family to Australia.

leaving Remi and her owner separated.

“Yeah, when we found out that Remi wasn’t getting on the plane on the 9th of January it was really sad, because we hadn’t seen her since mid-November and she’s a member of our family.”

and owner Claire McLennan must make do with old videos.

Leaving Remi behind in the first place was a grueling choice she faced… when her mother back home developed advanced Alzheimer’s.

“Because we don’t know everyone’s situations. I know my situation, it’s very tough. I have a mum who doesn’t recognise me any more, a dad who’s just had a hip replacement. And I had to be back here for this. And yes my dog is part of my family, but so is my mum and dad. And so we don’t know everything that’s going on. So I would urge people to be more gentle with each other, less judgment.”

While there are no official figures on how many pets are being abandoned,

and has temporarily stopped accepting bookings.

What’s not known, is how many intend to return.

Sat Mar 19 , 2022
Pet facility being built in Plymouth A new dedicated dog park and restaurant in Plymouth plans to offer as much entertainment for canines as owners. PLYMOUTH, Minn. (FOX 9) – Pups Eddie and Bo will very like be regulars at their owners new project called Brew Park Plymouth. Veterinarian Angie […] 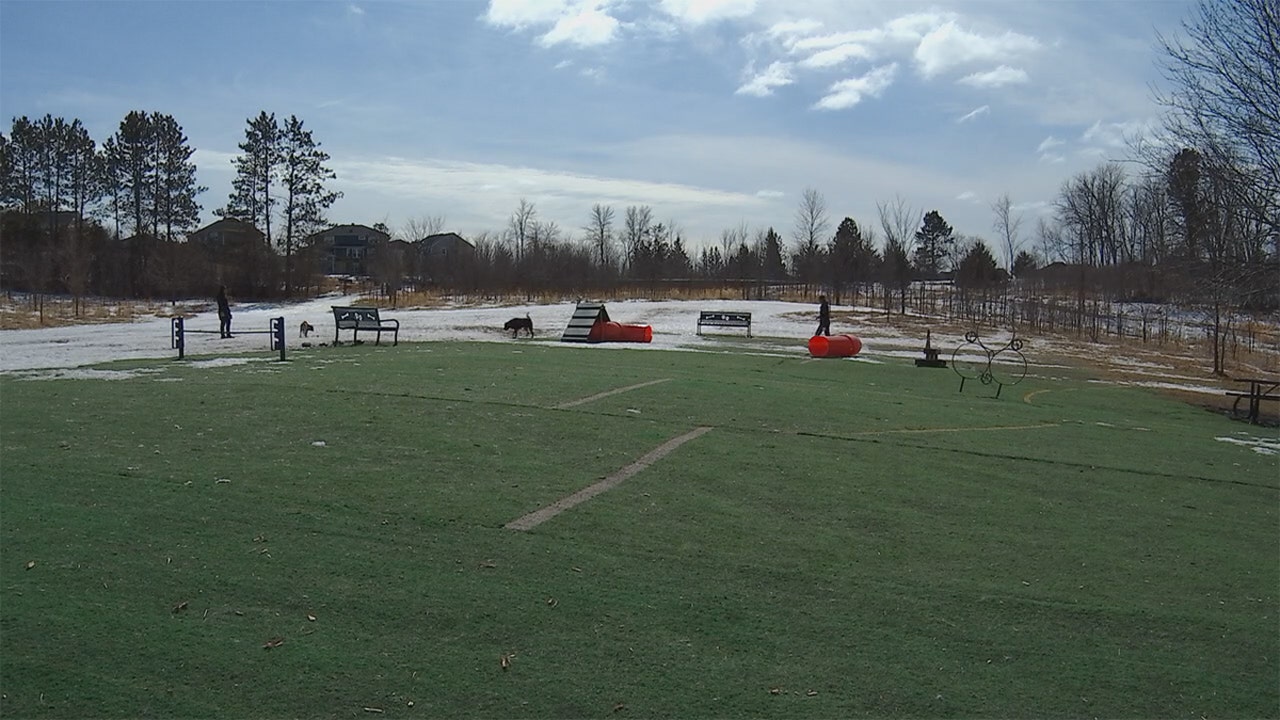