After last year’s virtual event, the Sunnyvale Halloween Pet Parade and Faire marched back into downtown Sunnyvale. Over a hundred pets and their pet parents, both in costumes walked down Murphy Avenue.

This is the third time the event has been held. Judging was held at Plaza del Sol with Zelda, a toy poodle, dressed as a flower, winning first place.

Mon Nov 1 , 2021
Boji the dog rides a historic tram in Istanbul’s Kadıköy neighborhood. A street dog named Boji has become something of a celebrity in Istanbul, where he travels around the city on its ferries, trams and subway cars. His adventures came to light a couple of months ago, and municipal officials […] 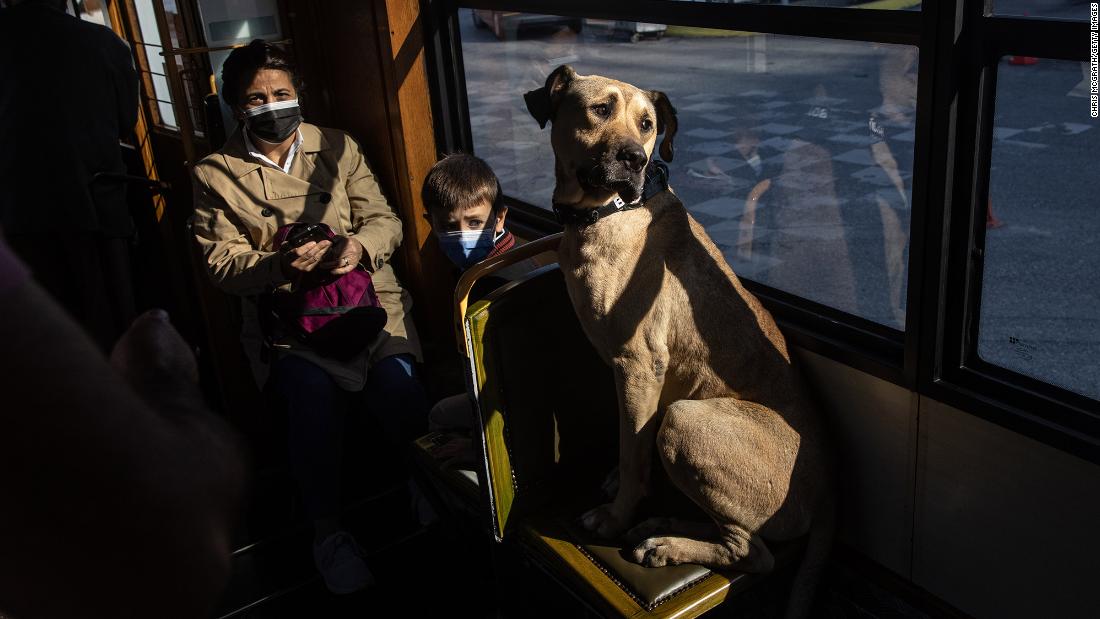