A respected Polish scientific institute has classified common house cats as “invasive alien species.” The institute did this because of the damage cats cause to birds and other wildlife.

Some cat lovers have reacted emotionally to the decision. The strong reactions have put the main scientist behind the decision on the defensive.

Wojciech Solarz is a biologist at the state-run Polish Academy of Sciences. The academy’s Institute of Nature Conservation runs a database of invasive alien species.

He said he was surprised by the public reaction following the addition of Felis catus in the database. Felis catus is the scientific name for the common house cat.

The database already had 1,786 other species listed with no objections, Solarz told The Associated Press on Tuesday.

The public anger, he said, may have come from the media. Some media reports may have misinformed people that the institute is calling for wild and domestic cats to be killed.

Solarz described the growing scientific belief that domestic cats harm biodiversity. This is because of the number of birds and mammals that cats hunt and kill.

The criteria for including the cat among alien invasive species, “are 100% met by the cat,” he said.

On a recent television show aired by independent broadcaster TVN, Solarz debated a veterinarian on the issue. The veterinarian, or animal doctor, was Dorota Suminska. She is the writer of a book called The Happy Cat.

She challenged Solarz’s belief that cats are dangerous to wildlife. She pointed to other causes of decreasing biodiversity. These causes include a polluted environment and city buildings that can kill birds in flight.

“Ask if man is on the list of non-invasive alien species,” Suminska said. She argued that cats were being unfairly blamed.

Solarz argued that cats kill about 140 million birds in Poland each year.

The Polish Academy institute published a post on its website seeking to clear up its position on the issue. The institute said it was “opposed to any cruelty towards animals.” It also argued that its classification was in line with European Union guidelines.

As far as categorizing cats as “alien,” the institute noted that Felis catus was domesticated around 10,000 years ago by ancient civilizations in the Middle East. That means that cats are not native to Europe from a scientific point of view.

The institute also suggested that cat owners should limit the time their pets spend outdoors during bird mating season.

Vanessa Gera reported on this story from London for The Associated Press. Anna Matteo adapted this story for VOA Learning English.

Words in This Story

alien – adj. from another country and not a citizen of the country of residence

species – n. a group of similar living things that ranks below the genus in scientific classification and is made up of individuals able to produce offspring with one another

domestic – adj living near or about human habitations : – adj. domesticated

biodiversity – n. biological diversity in an environment as indicated by numbers of different species of plants and animals

criteria – n. a standard on which a judgment or decision may be based

pet – n. a tame animal kept as a companion rather than for work

We want to hear from you. What do you think about this story? Do you think cats harm wildlife in your area?

We have a new comment system. Here is how it works:

Under the box, you can see four images for social media accounts. They are for Disqus, Facebook, Twitter and Google.

Click on one image and a box appears. Enter the login for your social media account. Or you may create one on the Disqus system. It is the blue circle with “D” on it. It is free.

Sat Jul 30 , 2022
The term “nutraceutical” was coined in 1989 by Stephen DeFelice, MD, combining the words “nutritional” and “pharmaceutical.”1 Since then, nutraceuticals have made their way into the veterinary medicine world as an emerging modality. In an interview with dvm360® Robert Silver, DVM, MS, chief veterinary officer of Real Mushrooms, opined that […] 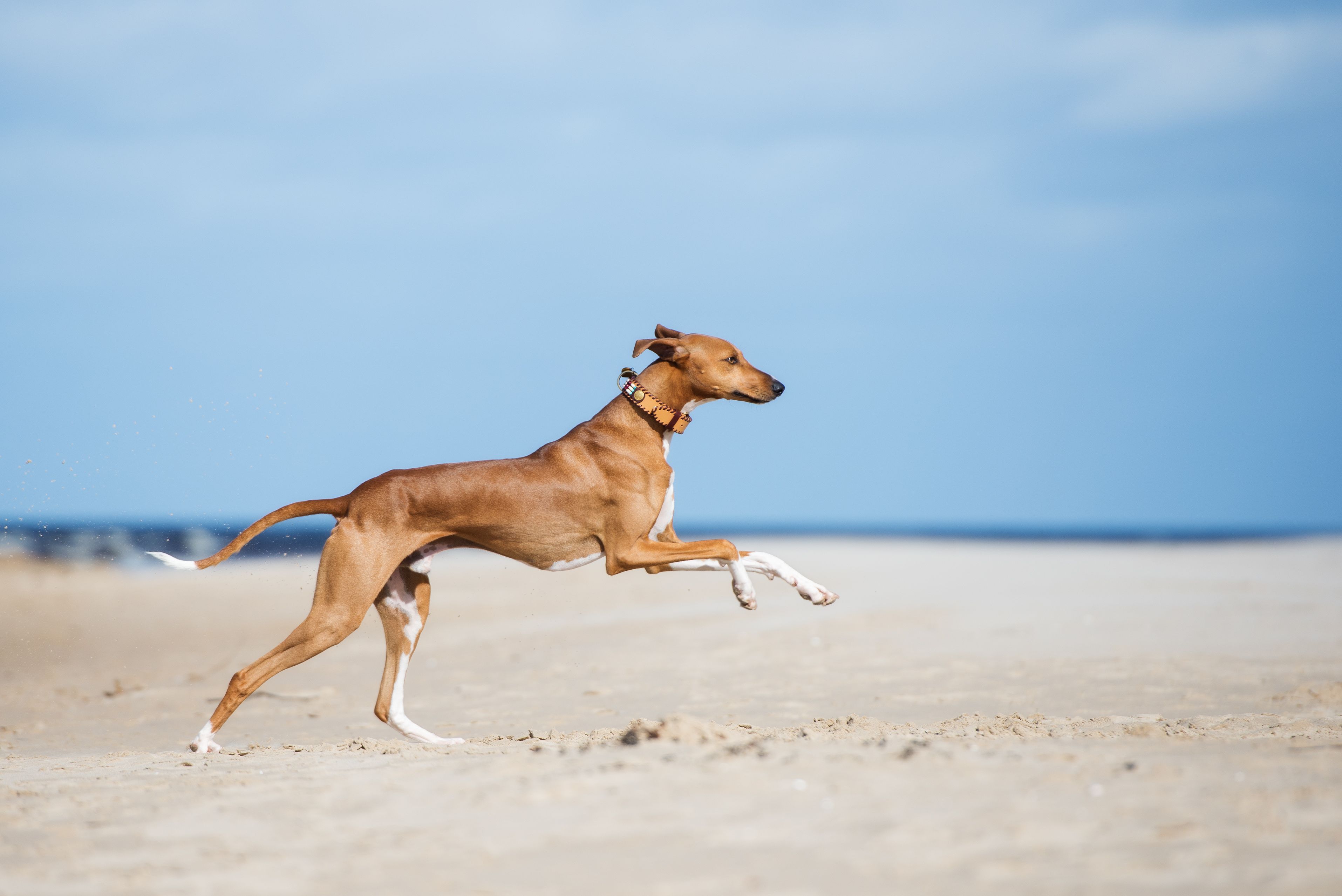