A Camarillo dog rescue shelter is offering a $17,000 reward for tips that lead to the arrest of a person in the death of one of its canines.

Security footage shows an individual in a hoodie break into the Paw Works’ Camarillo facility about 2:40 a.m. Thursday despite the facility’s elaborate security system, Brittany Vizcarra, the shelter’s director of operations, said Monday.

As the dogs in their crates start barking loudly at the intruder, the person first tries to take one of them out of its cage but gives up after the dog tries to bite him, the footage shows. The person then takes a second dog, Pretty Girl, from its crate and exits the Pleasant Valley Road facility with the canine about 2:45 a.m., the footage shows.

Pretty Girl, about 3 years old, was spotted alongside Highway 101 in the Newbury Park area several hours later with severe injuries. She had apparently been hit by a car, Vizcarra said.

A passerby rushed her to the Paw Works Veterinary Hospital in Thousand Oaks at about 9 a.m. Pretty Girl died at the hospital.

“This is just gut-wrenching,” Vizcarra said. “I can’t even begin to put into words how that felt, that it actually happened.”

Camarillo police are investigating the incident, but as of Monday, had not identified the suspect, Detective Michael Dixon said.

Paw Works is offering a $12,000 reward to the public to help police find and arrest the perpetrator. The reward is made up of community donations.

People for the Ethical Treatment of Animals said in a statement Monday it is adding $5,000 to the reward.

“This vulnerable dog needed someone to love and care for her, but instead, someone stole her, abused her and left her for dead,” Colleen O’Brien, PETA senior vice president, said in a statement. “PETA urges anyone with information to come forward so her killer can be prevented from hurting anyone else.”

Persons who wish to donate to the Paw Works reward may do so through its website, pawworks.org, PayPal, Venmo or check sent to Paw Works, 2255 Pleasant Valley Road, Unit K, Camarillo, CA 93012.

“Paw Works’ team is grateful for their community who have banded together to lend support in the midst of this devastating tragedy,” the group said in a statement.

The nonprofit also has an adoption center in The Oaks mall, 350 W. Hillcrest Drive, Thousand Oaks.

Mike Harris covers the East County cities of Moorpark, Simi Valley and Thousand Oaks, as well as transportation countywide. You can contact him at [email protected] or 805-437-0323.

SUPPORT LOCAL JOURNALISM and get all the latest Moorpark, Simi Valley, Thousand Oaks, and transportation news from Star reporter Mike Harris. Get a digital subscription

How canine heart disease was tied to grain-free dog food

Sat Jul 23 , 2022
In 2018, the U.S. Food and Drug Administration, acting on input from a group of veterinary researchers, began investigating whether the increasing popularity of grain-free dog foods had led to a sudden rise in a potentially fatal heart disease in dogs, dilated cardiomyopathy. Four years later, the FDA has found […] 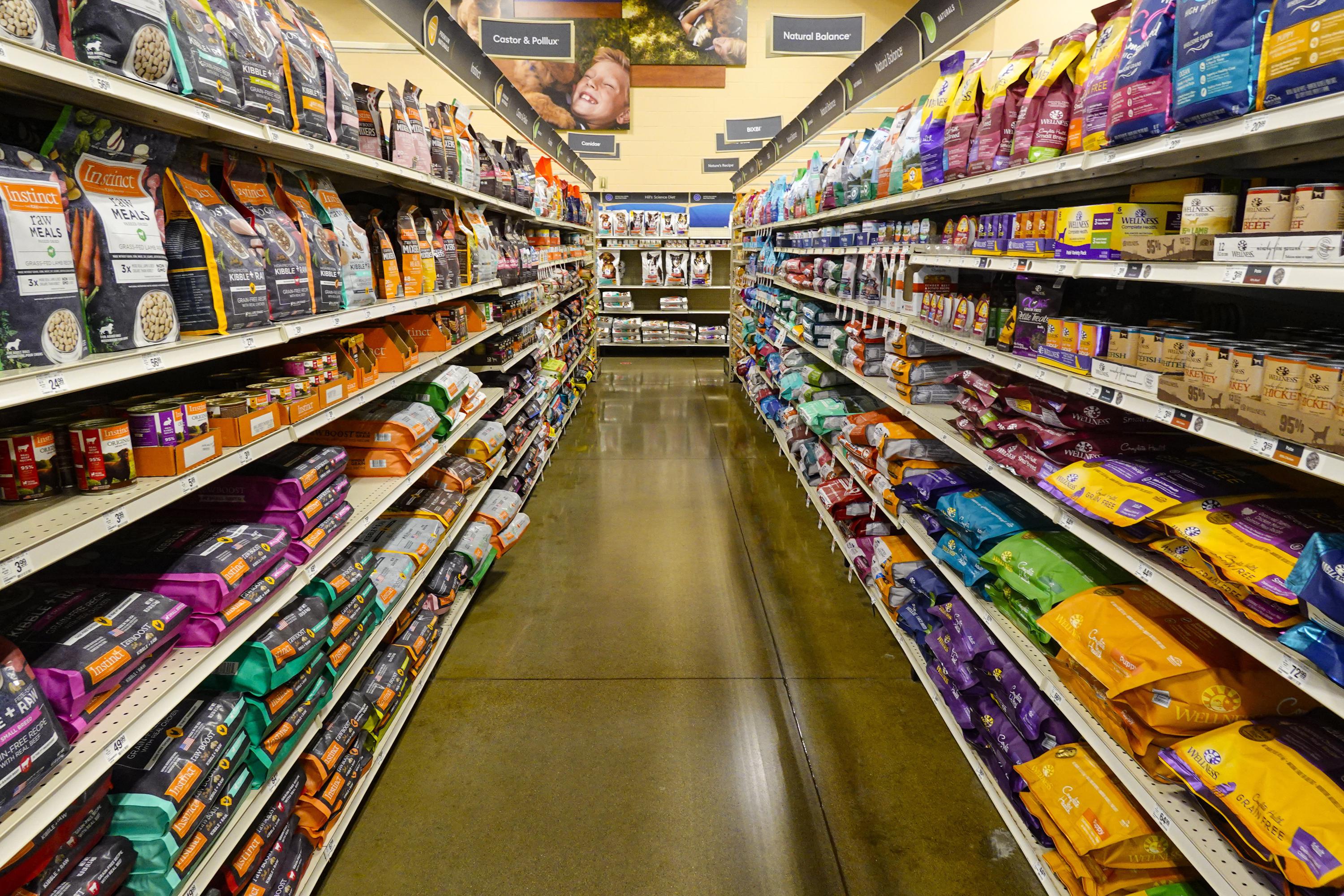