The U.S. Food and Drug Administration (FDA) is reporting that Purina Animal Nutrition is initiating a very limited voluntary recall of one lot of Purina RangeLand 30-13 (125#) beef cattle feed. This recall is being initiated as a precaution related to tubs that are too soft, allowing over-consumption, which could result in urea toxicity.

Purina Animal Nutrition received reports from customers claiming the feed may have resulted in poor health and/or death.

Elevated urea levels can cause health issues and potential death in cattle. Symptoms of excess urea may include muscle tremors (especially of the face and ears), abdominal pain, frothy salivation, polyuria, and bruxism (grinding of teeth).

The affected product and lot number is:

The affected feed was manufactured by Purina Animal Nutrition on March 19, 2021. The affected Purina feed was sold in the following states: Arizona, Arkansas, Hawaii, Idaho, Louisiana, Mississippi, New Mexico, Oklahoma, Oregon, Texas, Washington. Customers can find the lot number on the side of each tub.

Change to PAPs rules set to come into force in autumn 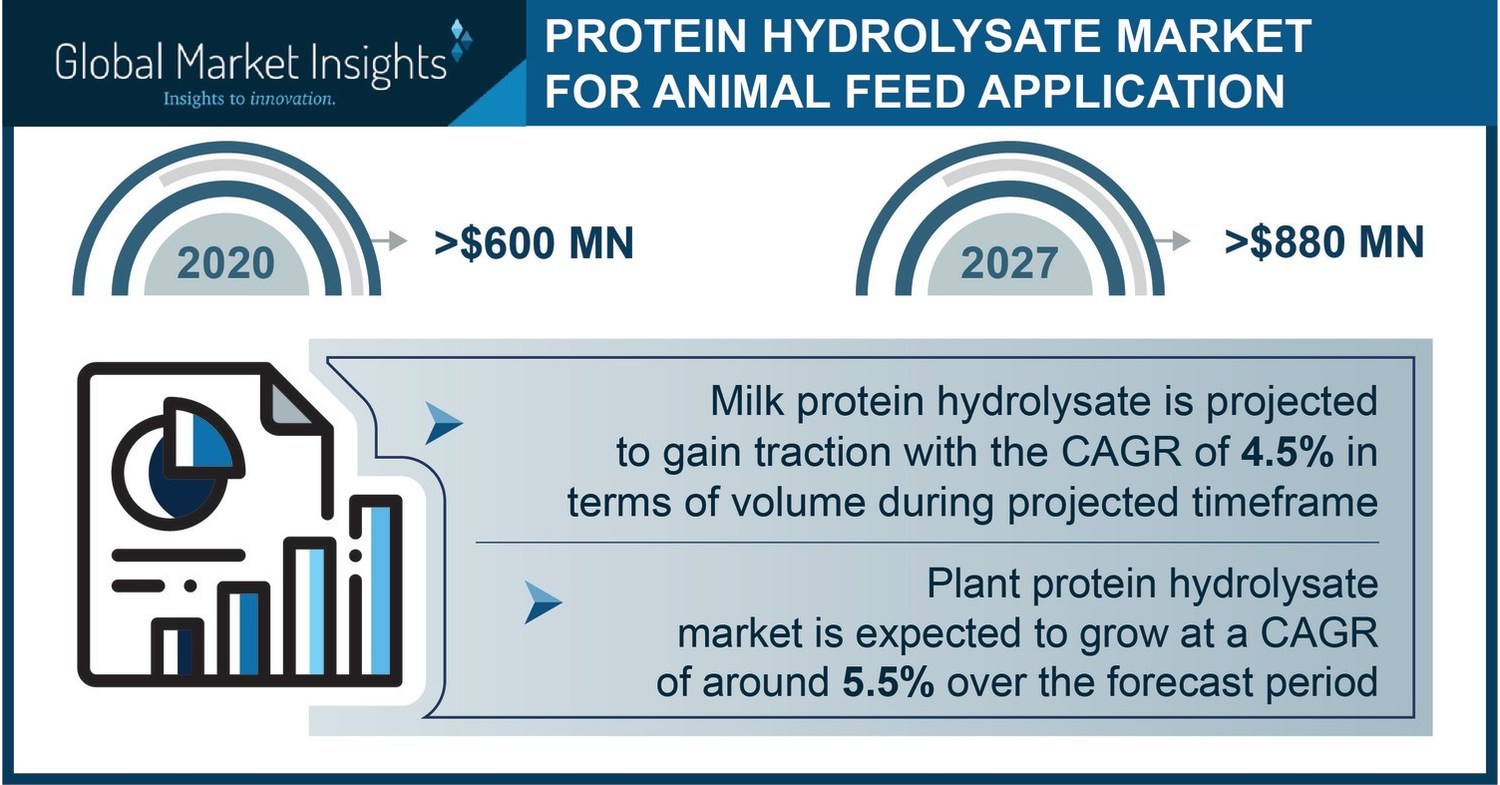