I don’t have the right kind of reason. My first rabbit just happened to be there; I got the second because I knew he needed a friend. My third rabbit was listed on a website selling secondhand items. She looked so unwanted and lonely that I thought I should help. In a world so full of disasters, who was going to pay attention to one as little as hers? It’s also the case that I like them, and that’s never been anything I’ve wanted to quantify or enumerate.

A few months back, an article about one woman’s experience with her pet rabbits caused a lot of furor among the members of the House Rabbit Society Group on Facebook. Though for the most part a place for bunny pictures, funny videos, memes and amateur paintings, the group is serious in its commitment to rabbits, and often prone to great stirrings. Its members disagreed with almost everything in the piece, especially with the way the writer seemed to suggest that her companions were valuable for the lessons they provided. (In the final paragraph, she says that the point of small pets is to teach children about death, but they end up teaching her to fear mortality more generally.) Among the members of the group, where rabbits’ lives are celebrated as inherently worthy and their deaths are treated as tragedies, both the article’s central idea and flippant tone were met with severe disapproval.

I don’t believe in the use value of any living thing. Like humans, animals just are — that’s it. When answering my grandmother’s question, I try to describe what it’s like to be with them, the moments I’m not sure I can do without. The sound of Pumpkin eating hay at 3 in the morning, or of Hero thumping her back legs on the floor so loudly she almost gets us evicted. The apricot-colored fur on the back of Mr. Rabbit’s neck. Pumpkin sleeping in a sunbeam. Hero growling at me as she eats, as if she thinks I’m going to take away her food. Mr. Rabbit binkying across the big carpet in our front room before surreptitiously ingesting one of its corners. How I’d never felt a real duty toward anything until I had my rabbits.

At our best, we do not look at other people and think about how to make them work for us. Yet so much of our way of seeing the world is founded on the assumption that animals are meant to serve a purpose. They are ours, but we are not theirs. This seems wrong. But I can’t pretend to have any answers to the catastrophe of our interspecies relations, and I can’t recommend rabbits, either. If I did I’d be implying a use for them, when what I really think is that they are as useless as we are. After all these years with my trio, the only thing I know is that there’s no lesson to be learned or value to extract. There’s just an effort to be made, and as far as I’m concerned, that’s what living is.

Missouri Williams is a writer whose work has appeared in The Baffler, Granta and elsewhere. Her debut novel is “The Doloriad” (FSG, 2022).

Fri Apr 15 , 2022
The American Society for the Prevention of Cruelty to Animals said the practice of leasing pets was believed to have started around 2013, with a Nevada-based company that would transfer its debt to Monterey after the animal was “purchased.” Consumers don’t interact with these companies during the application process, according […] 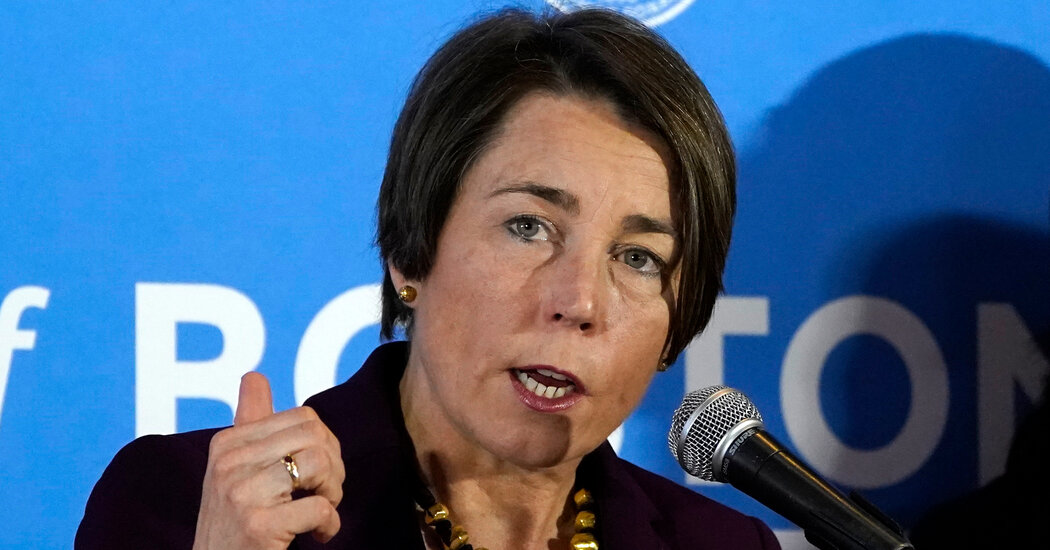