Nearly two dozen dogs rescued from Envigo medical facility in Cumberland, Virginia made their way to Homeward Trails Animal Rescue in Fairfax Station. FOX 5 was there to watch these animals’ lives change for the better right in front of our eyes.

ALEXANDRIA, Va. – The first of the 4,000 beagles that were rescued from a Virginia medical facility arrived Thursday at a local animal rescue center.

Federal officials have forced the medical company to shut down and accused it of several animal welfare violations.

The dogs were rescued from Envigo medical facility in Cumberland, Virginia, and made their way to Homeward Trails Animal Rescue in Fairfax Station.

FOX 5 was there to watch these animals’ lives change for the better right in front of our eyes.

They’ve only ever been identified by the number tattooed on their ear.

“We know by the nature of being a research and a lab animal that that’s not going to be a good life,” said Sue Bell, the founder of Homeward Trails.

But now, they have new names and a new lease on life.

We were there as 21 dogs got the chance to just be dogs for the first time.

The beagles were picked up by Homeward Trails Animal Rescue after spending their lives in deplorable conditions.

Other shelters across the East Coast are also providing homes for 400 more beagles.

Homeward Trails will take in up to 200 more. 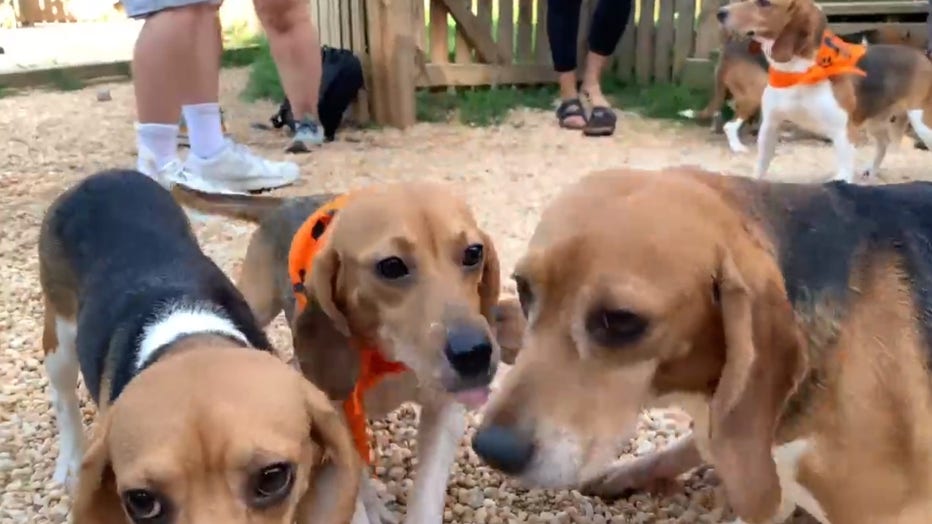 “Our hope is almost every week or every ten days, we’ll take in new dogs,” Bell said.

Beagles, according to Bell, are known for their personalities, which is why they are often used in research.

“They are generally incredibly friendly dogs, so they’ve already got a leg up and are, I think, built to overcome the abuse and neglect they’ve endured,” she explained.

Despite the traumatic life these dogs have lived she says these beagles are sure to make your family complete.

“What we really need from folks is patience,” Bell said. “Patience is going to be the name of the game for these dogs, and we promise that anybody who adopts is going to have a perfect family member.”

Envigo is required to pay a fee for each dog to help offset the costs to prepare these dogs for adoption, but Bell says that’s only a drop in the bucket for the care these beagles need.

Homeward Trails has had more than 1,000 applications come in, but they are prioritizing those in the DMV area.

For more information on adopting you visit the Homeward Trails website.

Sat Jul 23 , 2022
Which Nulo cat food is best? It’s no secret that what you eat impacts your health and well-being, and the same is true for your pet cats’ diets. If you’re looking for quality fare to nourish your feline friend, Nulo cat food is an excellent choice. With wet, dry and freeze-dried versions […] 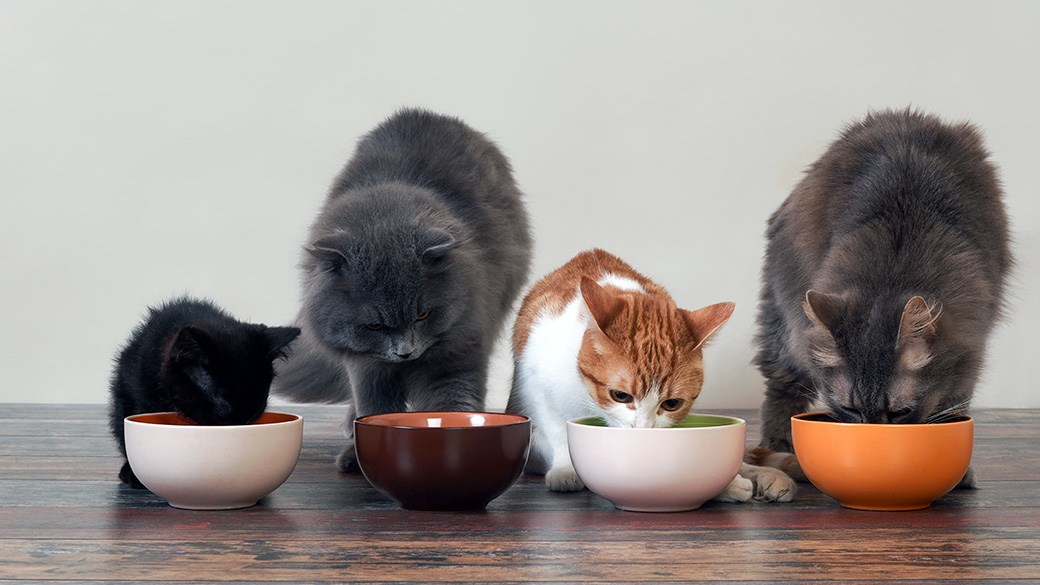