Charles Bates, the owner of Chuck’s Pups in Boones Mill, said Thursday that though Fracker works for him as a narcotics dog handler, the dog his company uses is not Dorka, but a German shepherd that Bates owns, named Hawkeye.

Bates said he has been working for four years to offer a service in which parents concerned that their child might be hiding drugs in the house could hire the use of a narcotics dog. “I had a drug dog, a narcotics dog that’s been fully trained, we’re all ready to go, and I didn’t have a handler,” which is why he brought Fracker in, he said.

Bates expressed sympathy for Fracker’s predicament following his dismissal from his law enforcement job. “Because of this crap that the town put him under, he had nothing, he lost his livelihood. We’re taking about a 30-year- old guy with a family,” Bates said.

Responding to a Virginia Freedom of Information Act request, Rocky Mount officials provided The Roanoke Times with documents that show Dorka was sold for $5,000 on March 9 to Rocky Mount Police Sgt. Josh Mason, the former head of the department’s narcotics dog units. Mason has since left the department.

“Josh bought her, followed all the right channels and had the right paperwork completed, then purchased her from the town and gifted her to my family,” Fracker wrote.

Thursday, Mason declined to comment, other than to say that discussions about how to retire narcotics dogs in the Rocky Mount department, and statewide, had been underway months before Jan. 6 events in Washington, D.C., because of impending laws legalizing possession of marijuana. Across the country, law enforcement agencies are having to replace dogs trained to seek out marijuana, because their training cannot be undone. 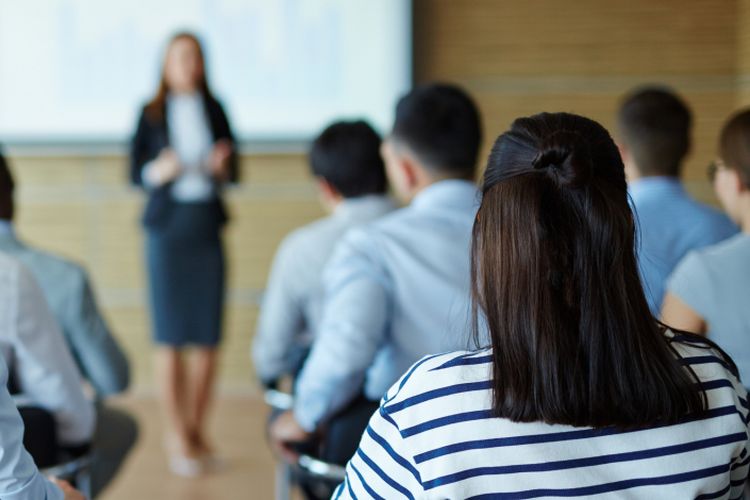