That the Russia-Ukraine conflict has impacted global economies is well-known with energy prices soaring every day. Not many are aware how the war has disrupted the availability of raw material for animal nutrition. For example, the warring countries account for over 30% of global wheat exports and with disruption of logistics, this raw material has become scarce for both human and animal use. Ukraine stands at No. 4 in global corn exports, and such exports have been impacted severely.

Compounding this situation are the drought conditions in Latin America. In this scenario, there has been no other alternative but to use locally available raw material for animal nutrition, leading to increased risk of mycotoxins, toxic compounds that are naturally produced by certain types of moulds (fungi). These mycotoxins have adverse effects on both human and animal health.

The two warring countries account for 60% of global production of sunflower oil, availability of which has been impacted in India and elsewhere. Russia has not been able to export due to currency issues as the West has imposed sanctions. However, soyabean meal, which is one of the major ingredients in poultry nutrition, has been unaffected as Russia-Ukraine contribute only 2% to the global production, the rest coming from USA, Brazil, and Argentina. Overall, supplies from Ukraine-Russia have come to a standstill.

Russia and Belarus are among the largest exporters of fertilizers (Nitrogen, phosphorus and potassium – NPK). Fertilizer cost accounts for between 33 and 44% of the operating cost of maize production. Impact of sanctions imposed by the West and rising price of natural gas will contribute to the increase in the price of fertilizers in the next harvest (Brazil, USA, and Argentina).

The increase in the cost and shortage of conventional raw material is already forcing animal and poultry producers to use relatively poor quality alternative raw materials. One of the agents contributing to poor quality is mycotoxins, unwanted natural compounds produced by various moulds. Too much rain or too less rain results in mould growth and the subsequent mycotoxin production. There are masked mycotoxins and emerging mycotoxins which are neither routinely analysed, nor legislatively regulated; however, the evidence of their incidence is rapidly increasing.

Though India is said to be known for having done substantial applied research work on mycotoxins, there is a sudden concern among Indian scientists and the farming community that alternative sources of animal nutrition will have a trigger-effect on animal and human health. It is reported that mycotoxin-related damage costs US farmers and livestock producers up to $1 billion a year and there are new mycotoxins surfacing on a regular basis.

In India, we have started seeing poultry and livestock farmers using alternative raw material such as rice bran, DDGS (dried distillers grains with soluble) and many other locally available raw material, and all of these throw a challenge to mycotoxin risk management. There are about 600 mycotoxins that are known today, and the number is growing and what is worse is the emergence of ‘masked mycotoxins’, calling for extensive investments in research. The government and the research community in India have to re-focus on mycotoxins.

Regulatory/guidance values set by various government authorities for mycotoxins in animal feeds are in general much higher than what actually can be tolerated by animals. Food safety is very important, whether it is for humans or animals, and there are gaps in the entire value chain which need to be immediately addressed.

In poultry, gut health is critical. Poultry is sensitive to mycotoxins as there is production and management stress in broilers; long duration of rearing in breeders; and in layers it is production and management stress, long duration of rearing, poor quality of raw material and high fibre diet which can contain three times more mycotoxins.

In the present Ukraine-Russia crisis, it is but inevitable to provide nutrition to animals using alternative raw material. The challenges for the poultry community are many, besides the cost of raw material. What the sector needs to do immediately is look at managing gut health of poultry and to protect it from multiple mycotoxins. Nearly 70% of the immune system of poultry is in the intestine, hence the urgency to manage gut health. If feed efficiency has to be good, gut has to be good.

While there is no silver bullet, the sector needs an integrated approach where we need to employ optimal crop management (rotation of crops is important to break the pathogen cycle, unlike in the US where corn is grown year after year on the same land); pesticide management; optimal grain and feed transportation; innovative diagnostic tools and effective mycotoxin binders to keep the poultry and livestock in good health.

'Shelters are full' due to alarming rate of owners surrendering pets 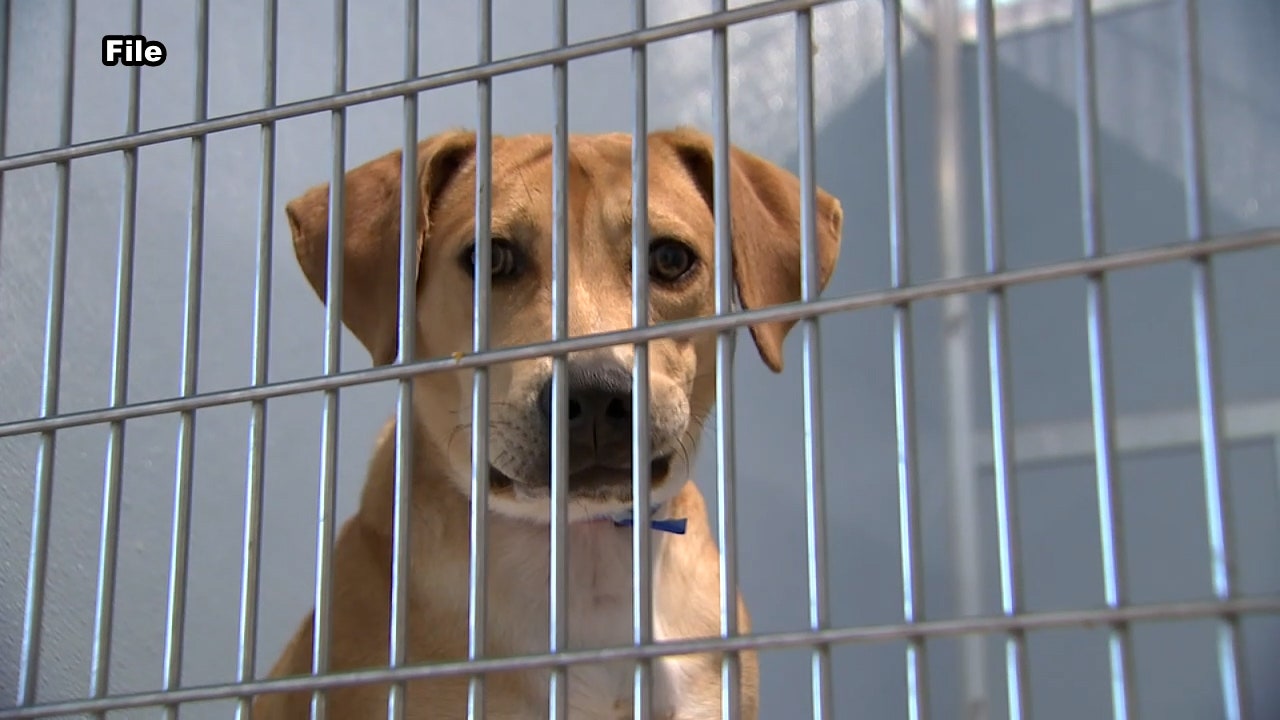