According to a study by Quantis International, Wild Alaska Pollock is more sustainable than traditional proteins, producing a lower carbon footprint compared to beef, chicken and pork. The species of pollock is also responsibly sourced and managed by the National Oceanic and Atmospheric Administration’s (NOAA) National Marine Fisheries Service, which sets yearly catch limits to ensure sustainability.

According to Trident Seafoods, every part of the pollock is used to create its new dog supplement, reducing food waste. Alaska Naturals Fish Oil Food Topper is formulated with EPA and DHA Omega 3 fatty acids to support a dog’s skin and coat health. The topper is produced in the United States and is available at Nordstorm Restaurants and specialty coffee shops, as well as on Amazon.

Tue Apr 12 , 2022
CLEVELAND, Ohio — Most dog owners in the United States don’t know how to safely handle pet food and pet dishes, putting their families at risk for foodborne illness, a new study suggests. Researchers from North Carolina State University in Raleigh suggested that fewer than 5% of 417 dog owners […] 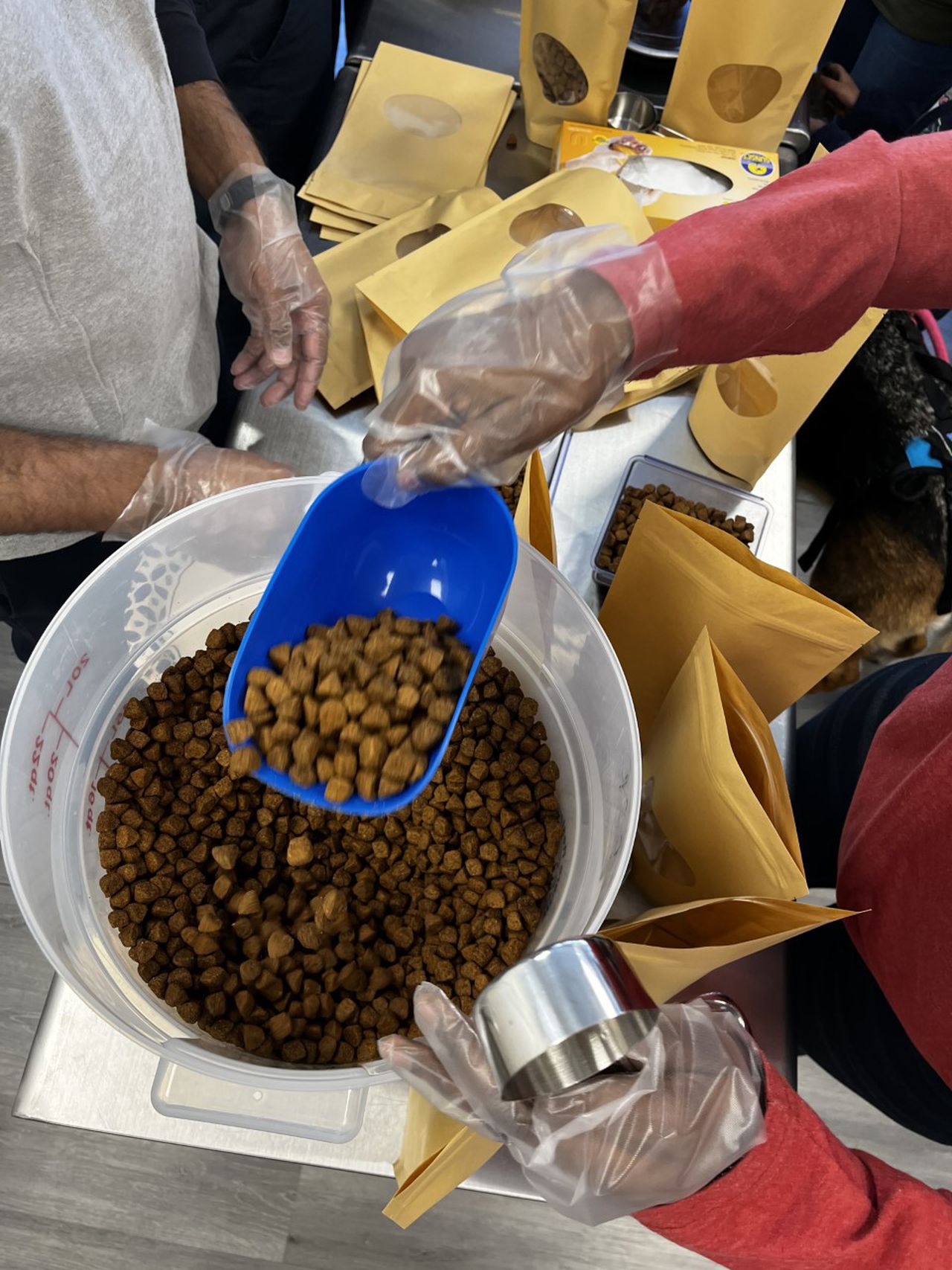