“Old Man Heff” was already a senior cat when Hands of Mercy Cat Sanctuary founder Brenda Wilkinson rescued him, but the best days of his life were still ahead of him.

In addition to receiving necessary medical care to alleviate his pain, Heff would soon learn what it felt like to receive head scratches from someone who loves him.

Before Heff arrived at Hands of Mercy, volunteers found him outside another rescue, presumably abandoned by his family.

Woman Devotes Her Life To The Stray Dogs Of Bali

Heff was bald due to a serious skin condition, and his skin was so greasy that volunteers at the first rescue were too nervous to pet him.

Despite everything, Heff was affectionate and begged to be touched: “He just wanted everyone to love on him,” Wilkinson told The Dodo. “So I brought him home and started lovin’ on him.”

On his first night at Hands of Mercy, Wilkinson squeezed a drop of her favorite gentle, antimicrobial cleanser on a baby wipe and started rubbing Heff’s head for the first time.

“I was scrunching on his head and on his ears,” Wilkinson said. “He was just soaking it up.”

For the first time since being abandoned, Heff was finally getting the head scratches he’d been longing for. And he made it very clear to Wilkinson that he did not want her to stop.

“He bit me when I stopped petting him,” Wilkinson said. “That’s how I realized that he didn’t have teeth.”

Wilkinson soon realized that Heff was also struggling with diabetes, which he was diagnosed with soon after he got to Hands of Mercy, as well as the physical scars from his past.

“He looked like he’d seen all of the world wars,” Wilkson said.

Luckily, Heff was in just the right place to get the care he needed. He started getting insulin shots twice a day to help manage his diabetes and his skin made a remarkable recovery.

And even though she’d initially planned to help Heff find a loving forever home once he was healthy again, it didn’t take long for Wilkinson to realize that he had already found one in her.

Now, Heff can get all the head scratches he wants without feeling any pain. And every time Wilkinson scratches her beloved senior kitty’s head, she can tell that he’s happy.

“He leans into me when I pet him,” Wilkinson said. “He’s just the most affectionate guy.”

To help Old Man Heff and other cats get the care they need, make a donation to Hands of Mercy Cat Sanctuary.

The Most Popular Cat Calming Products That Actually Work

The Most Popular Cat Calming Products That Actually Work 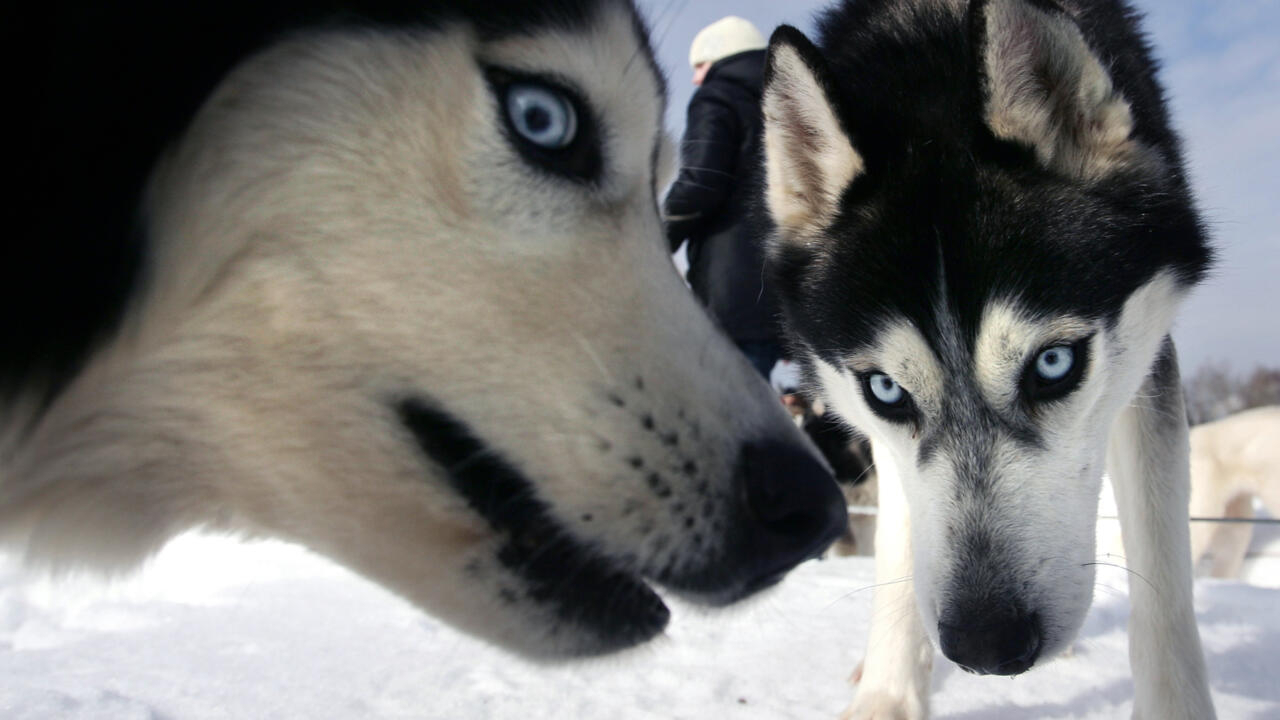