Many people like to take their pets to the local bars in Sebastian, whether it be a dog, cat, or even a bird in a cage. That’s right; somebody brought their bird to have drinks with at a bar.

Local businesses don’t have it easy. For example, suppose someone’s dog bites another patron and then the person bit decides to sue the establishment for allowing pets? You can’t blame some of the bars and restaurants for not wanting to take that risk.

When a business tells a patron that they can’t bring their pet into a restaurant or bar, some claim it’s a service animal. Some patrons even threaten to sue for damages for violating the Americans Disabilities Act (ADA).

During the Shrimp Festival in Sebastian, an incident occurred at Riverview Park involving two dogs. One dog nearly attacked a service animal.

The near-attack was mentioned last month during a regular City Council meeting when Mayor Jim Hill suggested they start enforcing the city ordinance. According to the city ordinance, pets are not allowed inside the park during events, and there are signs posted along the concrete walkway informing the public about the rules.

And now, some of the restaurants and bars in Sebastian are getting tough against pets. Bar and restaurant owners tell Sebastian Daily that dogs are digging holes, and patrons complain about the animals attempting to snatch food from the tables. We’ve never seen that, but they claim it happens.

Captain Hirams and the Tiki Bar & Grill do not allow pets in the sand. But if you go to Earl’s Hideaway Lounge, they don’t have a problem with the sand. Instead, they ask that the animals remain outside on a leash at all times.

Some bars and restaurants don’t mind an animal being in their establishment when kept inside a carrier. As long as it doesn’t cause a problem for other patrons, the servers will look the other way.

There are different rules at every place when taking pets to local establishments. Some people don’t want to leave their animals at home alone. We’ve seen dogs and cats inside strollers at restaurants and bars.

One waterfront bar owner asked a man to leave with his dog after playing a game of fetch. The man threatened to sue the bar, citing ADA law, and announced that his dog was a service animal. But the bar owner wasn’t buying it because service animals don’t play games of fetch in the water.

There are many people in Sebastian with legitimate service dogs. You will see these animals stay with its owner at all times. The dogs are there to help the owner with their disability, as they should. You don’t see these service animals playing fetch, begging for food at tables, digging holes in the sand, or barking at others. A fully trained service dog is genuine.

There have been a few bad cases. In 2018, a dog died at Earl’s Hideaway Lounge after its owner left the animal in a hot car for three hours. The dog’s owner told patrons the animal was “old and going to die anyway.”

The dog owner told the police that he always “brings his dog in the car with him” and that he had partially rolled down the windows before he went into Earl’s, the affidavit said.

Patrons at Earl’s were so upset that they removed the dog from the hot car and brought it to the restroom, where there was cold air conditioning. Police said the temperature of the vehicle was 102 degrees. Unfortunately, the dog didn’t make it, and its owner was arrested for animal cruelty.

Sebastian citizens love animals, whether in the wild or as domestic pets. But do all pets want to be in the car or at a bar? Some animals look terrified and are not used to being around people in noisy public places.

The bar and restaurant owners are not trying to be mean or against animals, as many have pets at home. However, there are some places you shouldn’t take an animal.

If you’re asked to leave a bar or restaurant because of your pet, go to another place. Be kind and don’t fight or argue with staff trying to do their job and enforce their rules.

Signup for the free Sebastian Daily newsletter for your chance to win free dinners and merchandise!

Copyright 2022 SebastianDaily.com All rights reserved. This material may not be published, broadcast, rewritten, or redistributed.

Dedicated Dogs: Here are the 10 most loyal breeds of adorable dog sure to be dedicated to their owner - including the loving Labrador

Wed Apr 27 , 2022
If you’ve been thinking about getting a new dog then you’re not alone – Kennel Club figures show that the number of people looking for puppies has surged by around eight per cent since the start of the global pandemic. But with 221 different breeds of pedigree dog to choose […] 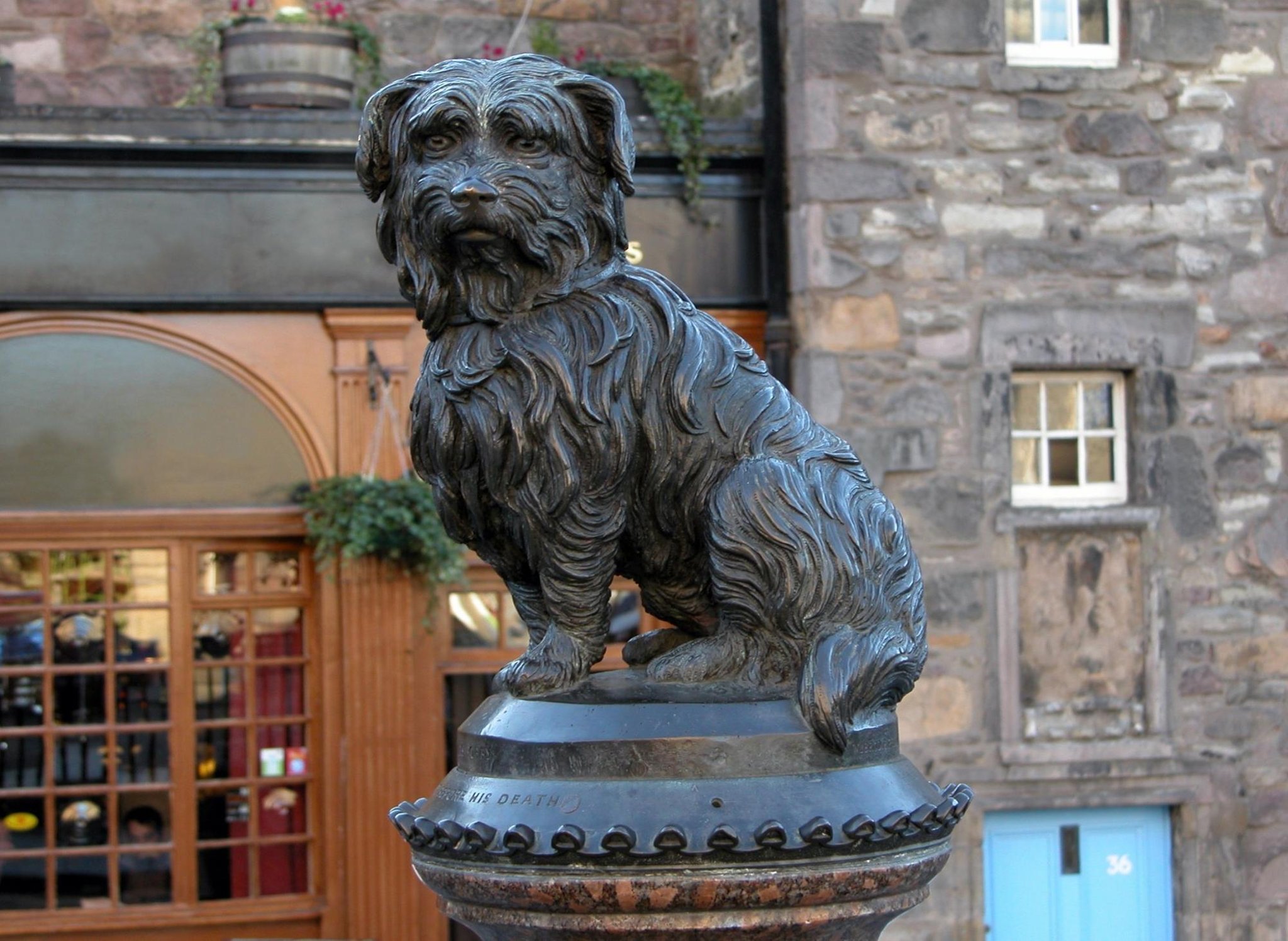