A statement Thursday from the Seoul Metropolitan Fire and Disaster Department said cats caused a total of 107 house fires between January 2019 and November this year.

The cats are believed to have started the fires by switching on electric stoves, the department said. Cats can turn electric stoves on by jumping on touch-sensitive buttons — and once overheated, the appliances can catch fire.

Four people were injured in the fires, just over half of which started while pet owners were out, the statement added.

“Cat-related fires are continuing to occur recently,” said Chung Gyo-chul, an official from the department. “We advise households with pets to pay extra attention as fire could spread widely when no one is at home.”

The department also advised cat owners to remove flammable objects, like paper towels, from the stove. It suggested using an electric stove with an automatic lock function to prevent the risk of fires.

According to the department, pet-related house fires are on the rise in Seoul.

Between January and September 2019, 31 such fires occurred — a significant increase from just eight in 2016, the department said. Most of the fires were caused by cats, it added.

And the problem isn’t limited to South Korea.

According to the American Humane Association, pets are responsible for about 1,000 house fires in the United States every year. The association encourages owners to put covers on or remove stove knobs as a safety measure and says owners should discourage their pets from interacting with a stove.

Fri Dec 31 , 2021
TUCSON, Ariz. (KOLD News 13) – As we head into the New Year, it’s bringing new concerns about the capacity at Pima Animal Care Center. The shelter is still in a code red situation and they are expecting to see hundreds of dogs that were spooked by fireworks come in […] 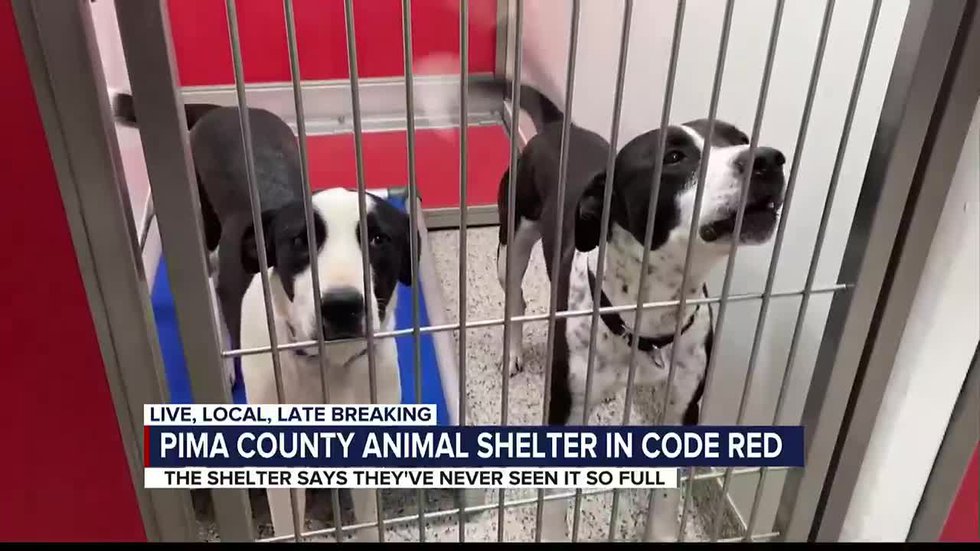