Hill’s will host an adoption showcase – featuring dogs from local animal welfare partners Wayside Waifs, Great Plains SPCA and Kansas City, Kansas Pet Services – at halftime of Sporting KC’s next home match to kick off a promotion from April 9-17 in which Hill’s will sponsor 50 percent of the adoption fees of 10 pets from each shelter, totaling up to 30 pets. In addition, all dog owners in attendance at Children’s Mercy Park on Saturday will have the opportunity to take home a complimentary gift courtesy of Hill’s Pet Nutrition.

Hill’s will also organize pet adoption events with local animal welfare partners at future Sporting Kansas City home matches throughout the 2022 season via activations on the Mazuma Plaza at Children’s Mercy Park. The multi-faceted collaboration will be further showcased with Hill’s Pet Nutrition branding visible to fans on in-stadium digital displays and integrated into Sporting KC match broadcasts for viewers.

“We’re thrilled to launch our partnership with Hill’s Pet Nutrition in such an impactful way by helping pets find homes with our incredible supporters,” said Sporting Kansas City Vice President of Corporate Partnerships Jon Moses. “Hill’s has operated in Kansas for nearly eight decades so we’re proud to partner with a neighboring company with such a rich history of being a game-changer in their industry and the region.”

Nicki Baty, Hill’s Pet Nutrition U.S. President & General Manager added: “Hill’s Pet Nutrition is proud to support our hometown soccer club as we come together to help raise awareness about pet adoption and the positive impact pets can have in our lives. We look forward to our upcoming title sponsor night and helping dozens of local pets find their forever homes.”

Hill’s global headquarters are located in Topeka, Kan., and the company is currently constructing a $325 million manufacturing plant in Tonganoxie, Kan. Hill’s employs a team of more than 220 veterinarians, qualified nutritionists and food scientists globally to pioneer groundbreaking research and produce premium nutrition for every stage of a pet’s life based on a scientific understanding of their specific needs.

Since 2002, Hill’s has provided more than $300 million in pet food to more than 1,000 animal shelters across North America as part of Hill’s Food, Shelter and Love program which has helped more than 12 million pets find homes. The program grew in 2013 with the creation of the Hill’s Disaster Relief Network which provides free pet food to animal shelters, veterinary clinics and non-profit organizations caring for pets in response to emergencies.

Tickets for the match-up, headlined by 2021 MLS MVP finalists Daniel Salloi and Hany Mukhtar, are available at SeatGeek.com, including the Coca-Cola Family and Friends Pack. The special offer features four South Stand tickets, four 20-ounce Coca-Cola products and four Domino’s six-inch cheese or pepperoni pizzas for only $25 per ticket.

Sat Apr 9 , 2022
Petco Chairman and CEO Ron Coughlin says the company is ‘thrilled’ to receive recognition for its animal care. It’s almost time to dress your pet in their holiday best as PetSmart is hosting a free Easter Photo Day event in honor of Easter 2022. The American pet superstore will welcome […] 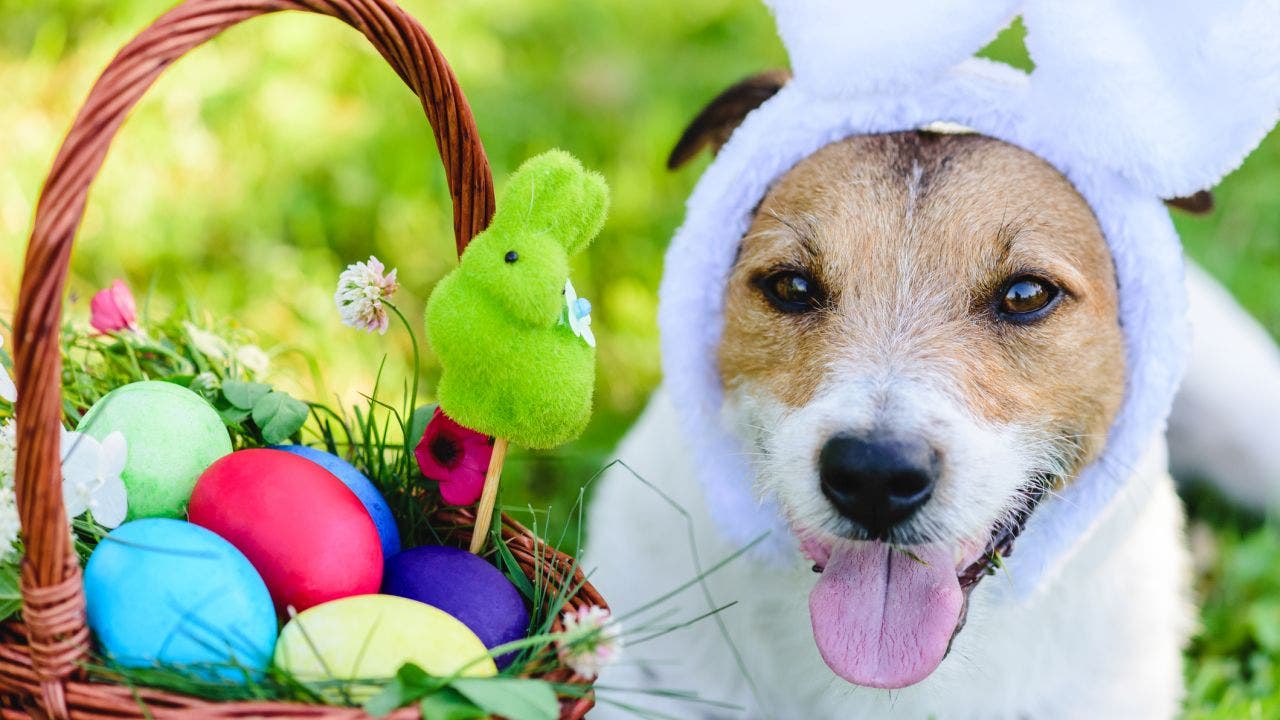