Specific breeds of dogs, like border collies, can learn the verbal names of their favorite toys, but what is going on in the dog’s mind when it’s told to fetch a given toy? According to a recent paper published in the journal Animal Cognition, these dogs store key sensory features about their toys—notably what they look like and how they smell—and recall those features when searching for the named toy.

Prior studies suggested that dogs typically rely on vision, or a combination of sight and smell, to locate target objects. A few dogs can also identify objects based on verbal labels, which the authors call “gifted word learner” (GWL) dogs. “Just like humans, GWL dogs not only recognize the labeled objects—or categories of objects—as stimuli they have already encountered, but they also identify them among other similarly familiar named objects, based on their verbal labels,” the authors wrote. They wanted to investigate whether GWL dogs have an enhanced ability to discriminate and/or recognize objects compared to typical dogs.

To find out, they conducted two separate experiments. The first involved 14 dogs, three of which were GWL dogs (all border collies): Max, Gaia, and Nalani. All three had participated in prior studies and demonstrated they knew the names of more than 20 dog toys. Most of the dogs were tested in the lab; three were tested in their homes using the same experimental setup. The experimenter and the dog’s owner stood with the dog in one room. An adjacent room held dog toys. The rooms were connected by a corridor and separated by heavy curtains. All the windows were covered with dark nylon sheets.

The same 10 unfamiliar dog toys were used with all the dogs, and the toys were of different shapes, sizes, colors, and materials. The experimenter randomly divided the toys into two sets, and then picked one toy randomly out of each set to be the target toy. The other four toys in each set were “distractor objects.” The owner then played with their dog using a target toy, sometimes placing it with the other toys and commanding the dog to retrieve it. When the dog successfully retrieved the target toy, the dog received a reward.

After the training phase, each dog was tested in both light and dark conditions with the corridor and toy room lights turned off. They were asked 10 times to retrieve the target toy from among the other four toys in a set, which had been randomly scattered on the floor. The toys were reshuffled between each iteration. Everything was recorded using an infrared video camera, and the researchers recorded not just toy selection and retrieval but also searching and sniffing behavior.

The second experimental setup and location were the same as the first, but only the three GWL dogs were tested, along with an additional GWL dog named Whisky. All four knew the names of the 20 toys used in the experiment, scattered randomly on the floor. This constituted a more complex case of object recognition; the dogs could not simply rely on familiarity with the toys to retrieve the target toy successfully. Each owner commanded their dog to retrieve a particular toy by naming it. If the dog retrieved the correct toy, it was rewarded. Once again, the dogs were tested in both light and dark conditions.

All the dogs in the first experiment—regardless of whether they were GWL dogs or typical dogs—successfully picked out the target toys in both light and dark conditions, although it took them longer to locate the toys in the dark. Most relied on visual cues, even though dogs possess an excellent sense of smell. However, the dogs sniffed more frequently and longer when searching for the toy in the dark. The GWL dogs in the second experiment were also able to select the named toys when commanded by their owners, with similar reliance on visual cues—what the toy looks like—augmented by their sense of smell (what the toy smells like), particularly in dark conditions.

According to the authors, this confirms that when dogs play with a toy, they record its features using multiple senses, creating a “multistory mental image.” They prefer to rely primarily on visual cues, but dogs can incorporate other sensory cues, most notably smell, when the conditions call for it.

In short, “Dogs spontaneously encode different features of the objects, leading to the construction of multisensory mental representations,” the authors concluded. “In the case of GWL dogs, a memory of the multisensory representation is evoked by hearing the objects’ verbal labels as they perform complex object recognition tasks.”

Tenderloin Jazz and Supper Club Black Cat Was Robbed Multiple Times in One Night. The Owner Blames The Police

Thu Jul 28 , 2022
Fritz Quattlebaum, the owner and operator of San Francisco’s destination jazz and supper club Black Cat, says the police are to blame for his business being repeatedly broken-into over the course of six hours during the early hours on July 26. The Chronicle reports Quattlebaum’s frustration comes from security footage […] 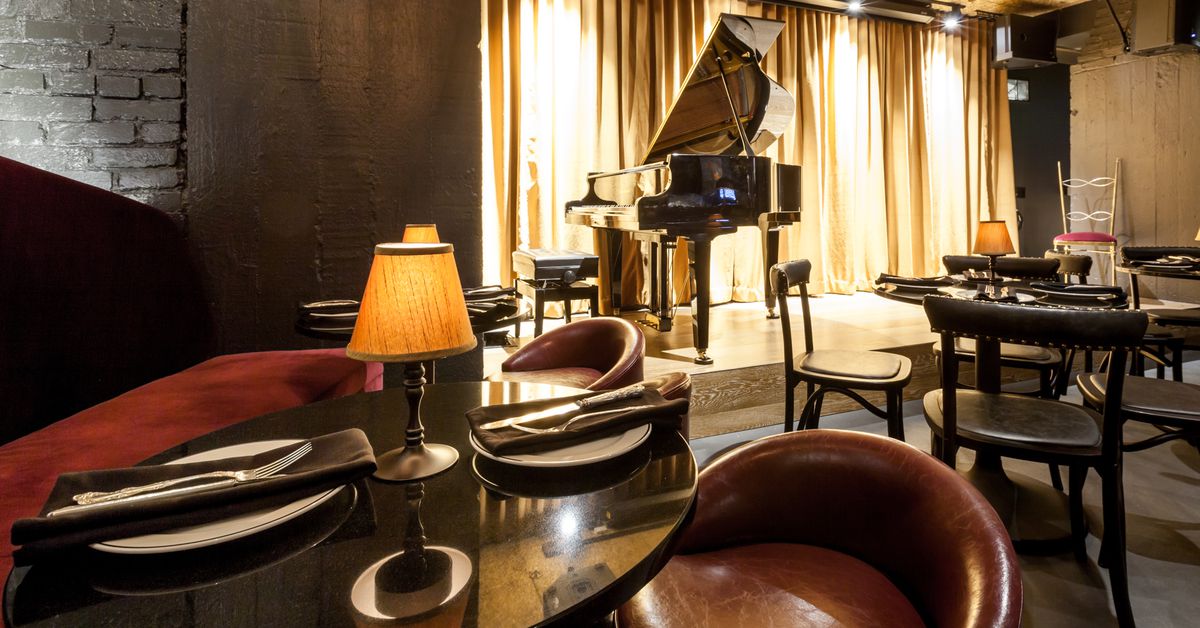