Swedencare, a pet healthcare company, recently announced it has completed acquisition of U.S.-based NaturVet for $447.5 million. Plans of the acquisition were first announced on January 26.

According to the January 26 announcement from Swedencare AB, the company purchased NaturVet for $400 million in cash and with an issue-in-kind of $47.5 million shares. A condition-based purchase price (earn-out) of a maximum of approximately $27.5 million may be paid in cash if certain conditions are met as of June 30, 2022.

NaturVet was founded in 1994 by owner and CEO Scott Garmon. The company’s facility in California manufacturers its portfolio of premium products in approximately 20 pet health categories. NaturVet is one of the largest and most profitable U.S. companies in the premium segment for supplements for the pet healthcare market. According to a report by Pet Food Processing, NaturVet’s 2020 sales were $48.4 million, while sales from October 2020 to September 2021 were $60.6 million.

Swedencare develops, produces, markets and sells premium products in the global and fast-growing market of animal healthcare. The company has a wide range of strong brands and products within most therapy areas, which includes Animal Pharmaceuticals, nutravet, NutriScience, PetMD, Stratford, VetWELL as well as ProDen PlaqueOff for oral health to dogs and cats. Swedencare’s headquarter is situated in Malmö, Sweden with 12 subsidiaries located in seven countries. Its products are sold in approximately 50 markets. 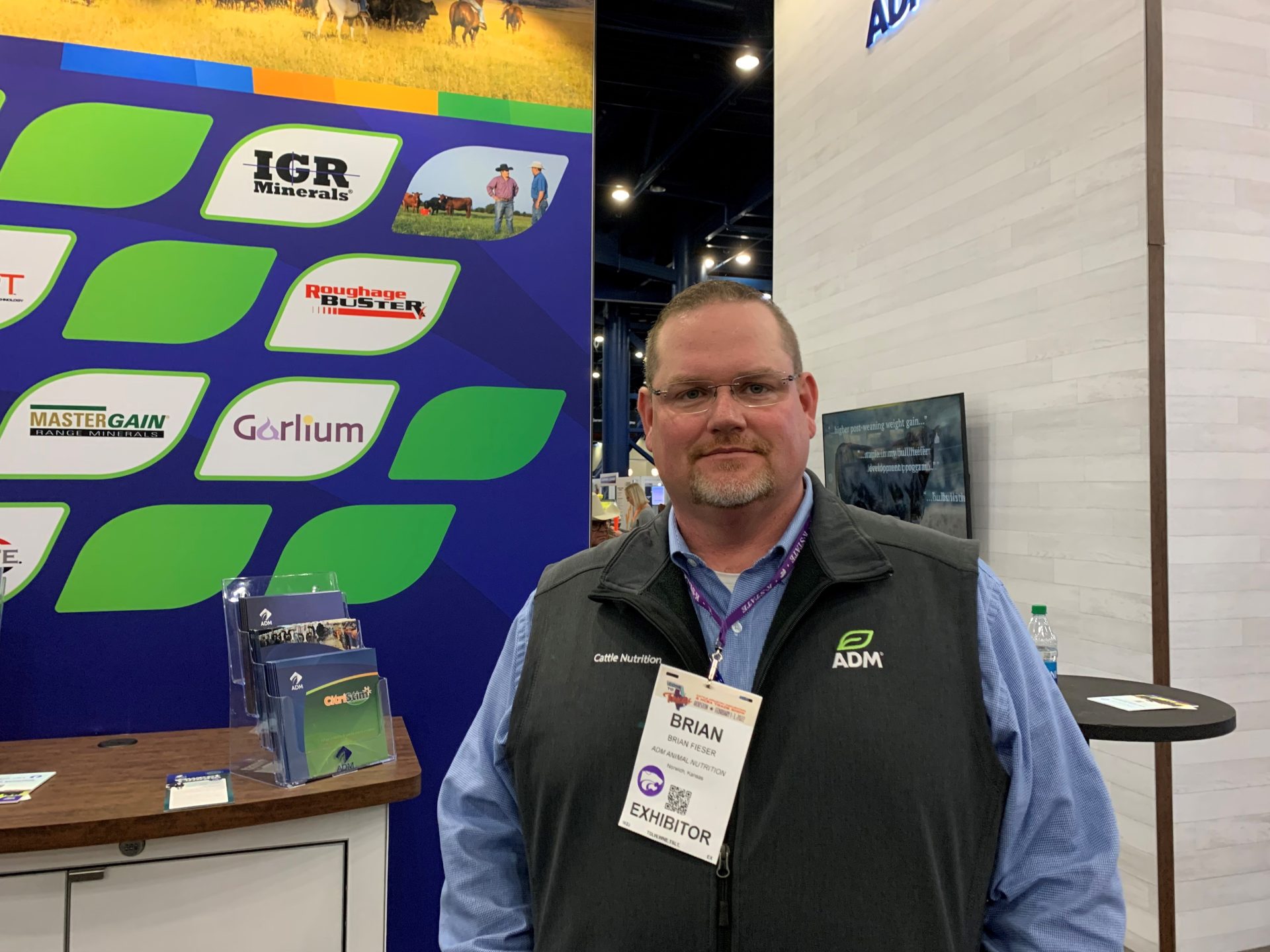