Spc. Kaiden befriended the striped tabby named Tiger while on deployment after noticing the feline would hang around his base of operations but run scared whenever someone approached, according to Suffolk County, NY-based Paws of War.

Kaiden sat down next to Tiger, and the rest is history, according to the group, which helps veterans bring their wartime pets back home.

“Tiger took to sitting on SPC Kaiden’s shoulders and always running up to him when he was around,” the organization said in a statement. “She was fed and well taken care of, and provided SPC Kaiden with companionship and something to look forward to each day.”

Tiger got pregnant — and had three kittens who were eventually adopted out.

“SPC Kaiden has a strong bond with Tiger, and now he needs her to safely be sent back to her home in America,” Dereck Cartright, a disabled veteran and logistics coordinator at Paws of War, said in a statement. “We want to do everything we can to help make this happen, but we need the assistance of the public to successfully pull off the mission.”

But bringing Tiger to America won’t be easy due to rules and regulations governing international pet adoption. Those wishing to keep Kaiden and Tiger together can donate to Paws of War.

Said Spec. Kaiden, “Tiger and I have become inseparable, and I can’t imagine leaving her behind when I live thousands of miles away.”

“I’m grateful that there is an organization like Paws of War that cares enough to help us with this type of situation. I’m also thankful there are people in the community who support what they do, so that they can carry out their mission.”

Mon Nov 1 , 2021
Memory book supplies will be available at tables curbside for those who want to share their gratitude, favorite memory, anecdote, and/or photo to help create a memory book for the family of each honoree. The community is invited to participate in a drive-up tribute to celebrate the lives of two […] 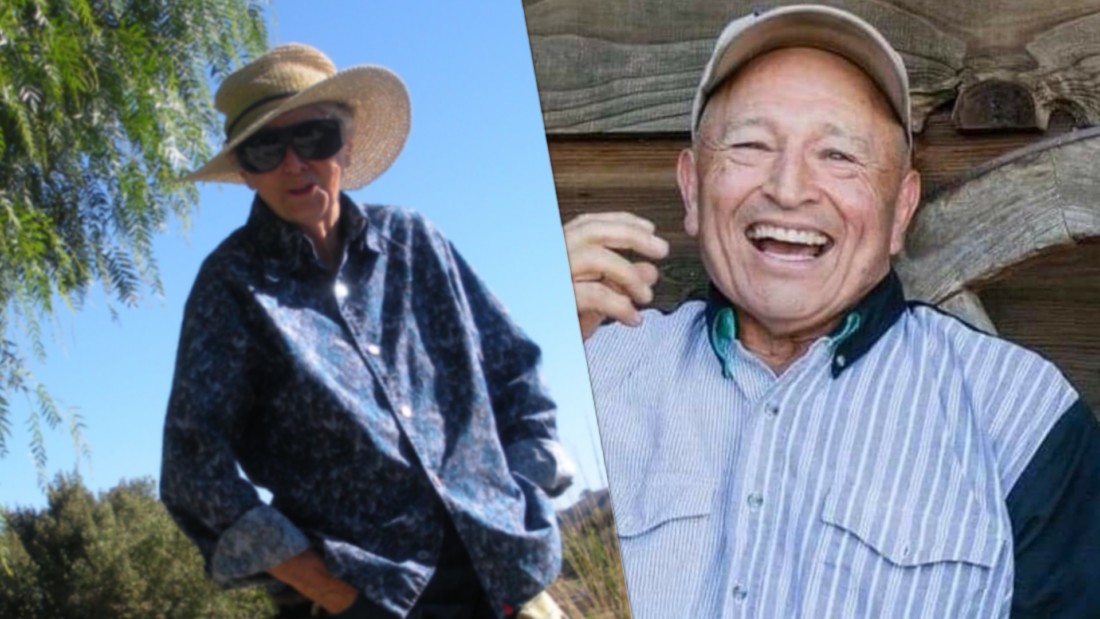