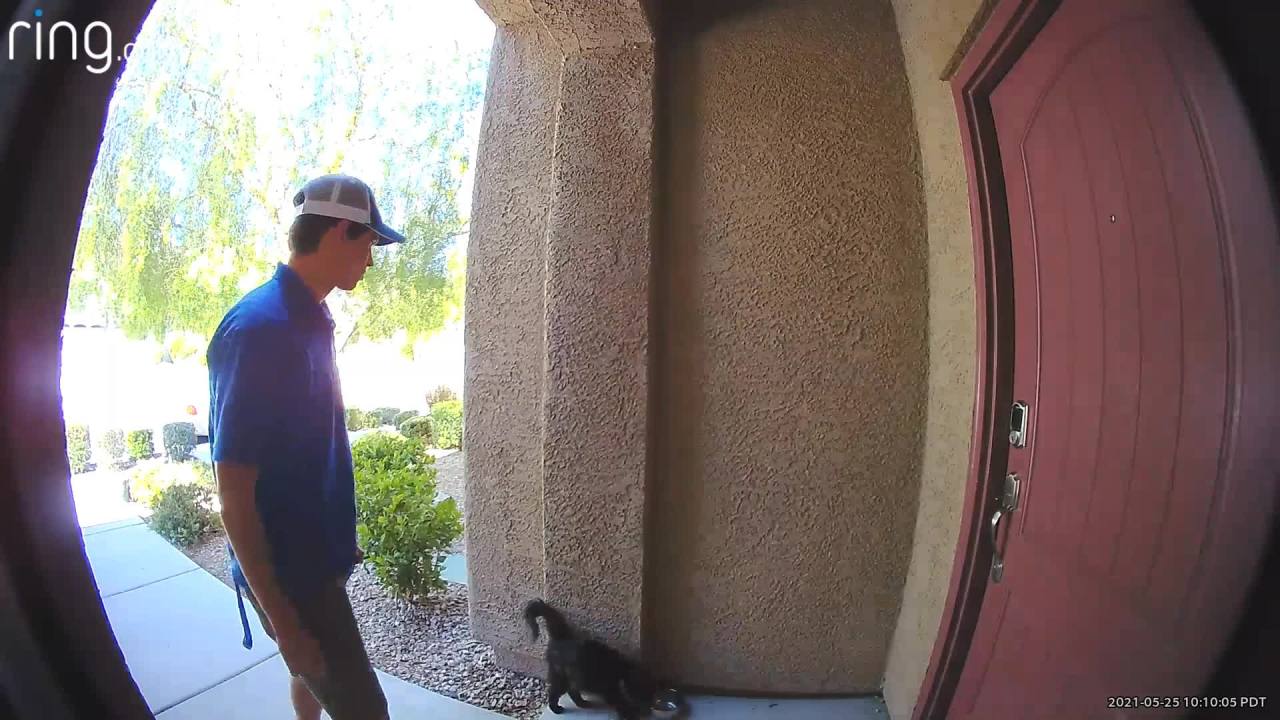 **WARNING: The video above may be disturbing to watch. Viewer discretion is advised.

LAS VEGAS (KLAS) — A disturbing video of a man kicking a cat has led to social media outrage and calls for a boycott of a Nevada pest control company.

The incident happened last month, and over the past few days the video has gone viral.

In the video, a cat can be seen walking with a worker wearing a uniform from Williams Pest Control. The worker stops and looks around. When he doesn’t see anyone, he turns and violently kicks the cat. Then he simply walks away.

The cat’s owner did not want to go on camera, but he said he got in touch with the pest control company and they have not been cooperative. He just wants to make sure this doesn’t happen again.

“Thank you for your concern and help. This has been devastating for us, and we have no tolerance for animal cruelty,” Williams said.

Williams added that the person in the video is not currently employed at Williams Pest Control, and that the company has done everything they can to resolve what happened.

The company said they simply want to provide a good business service for their customers and they are deeply saddened by the actions on the video.

The cat’s owner is keeping her indoors so something like this never happens again. The owner says the cat is doing fine. 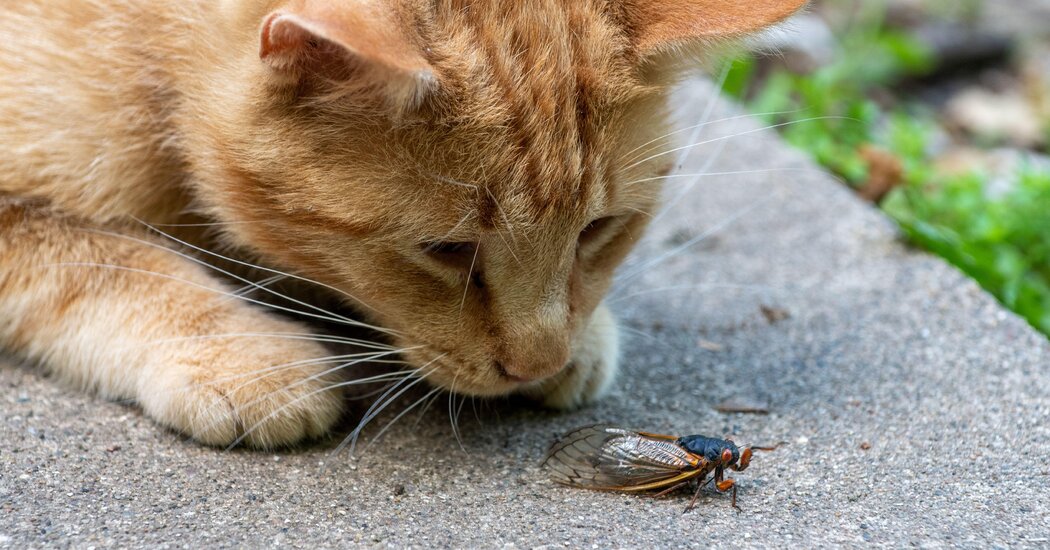 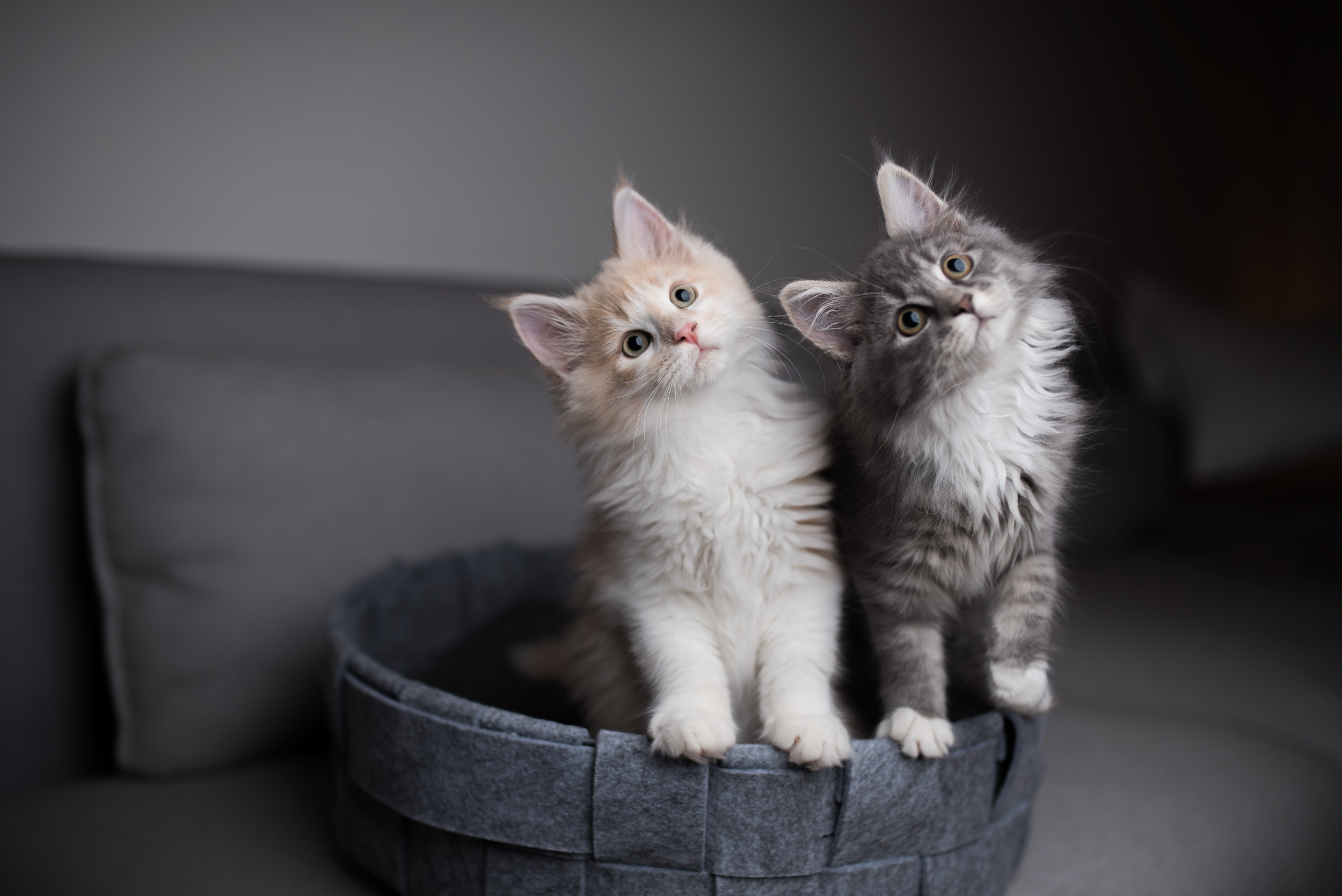 Do Cats Know Their Names?