There’s nothing the internet loves more than videos of people freaking out on planes. This is especially true in the age of Covid-19, in which mask and vaccine requirements have made air travel significantly more high-pressure than usual: we love watching a Karen go HAM on an unsuspecting flight attendant or passenger, and then to watch her get her comeuppance for it later.

But if there’s anything we’ve learned about viral content, it’s that if a video seems too good to be true, it probably isn’t. Case in point: a four-part TikTok video purporting to show a man on a packed flight complaining about his seatmate breastfeeding a cat on a packed flight, which went viral on Twitter last night.

1/4 I’m dying. “Is it a cat or baby!?” “She is breastfeeding a cat.” from @alessiavaesenn on tik tok. It’s worth it. pic.twitter.com/VKWmA0NwMO

To the sophisticated online content consumer, there are many, many tells which would seem to indicate that the above video is staged, or at the very least of dubious origin. There’s the weird spacing of the seats; the fact that the blinds are all drawn up on the flight; the seemingly professional camera quality and the impeccable comic timing of the enraged seatmate. Yet for whatever reason — a pre-holidays thirst for content, perhaps — people unquestioningly shared the video, usually in the context of expressing their incredulity about the behavior of a clueless white woman. “I’M DYING LMAOOOO WHITE WOMEN,” wrote one Twitter user, whose tweet has more than 7,500 retweets as of press time. The fact that a real-life news story went viral earlier this month about a woman on a Delta flight from Syracuse to Atlanta who was reportedly apprehended by security for attempting to nurse a hairless cat onboard, seemed to confirm the video’s authenticity.

Of course, just because people wanted the video to be real doesn’t mean that it was. As reporter Ryan Broderick tweeted, though the video originally went viral on TikTok, it appears to have been posted Dec. 18 on the Facebook page for the Gooch, a content creator with 98,000 followers on Facebook and former Ringling Brothers circus clown who posts “scripted dramas, satires, parodies, magic tricks, pre-recorded videos, and other forms of entertainment” on his page. (In an email to Rolling Stone, the Gooch himself confirmed this, saying that the videos on TikTok that went viral were stolen from his account.) Many of the videos on the Gooch’s page are set on a plane, including a video posted Dec. 16 titled “Rude woman on plane gets instant karma” about a woman complaining about being seated next to a baby (which appears to be swaddled in the same blanket as the cat in the breastfeeding video).

The dark-haired cat breastfeeder in the video bears a strong resemblance to a woman named Taylor Watson, an artist, songwriter, and content creator. Watson previously went viral for appearing in a bizarre “food hack” video in which she showed off how to make nachos by pouring toppings, such as cheese sauce and guacamole, onto a counter. Watson hasn’t posted the cat breastfeeding video on her Facebook page, but on Dec. 12, she did post another clearly staged video shot on an airplane set that looks similar to the one in the Gooch’s video. In this video, she has an altercation with a male passenger, who is played by the same actor that is in the cat breastfeeding video. She is also wearing the same fuzzy white coat and black pants as the character in the cat breastfeeding video. (Requests for comment to Watson and the Gooch were not returned at press time.)

Notably, the Gooch does not appear to be marketing the cat breastfeeding video as an authentic viral video. In the original Facebook post, the caption includes a disclaimer saying the videos on the page “are intended for entertainment purposes only” and include “scripted dramas, satires, [and] parodies,” and that “any resemblance to actual persons or actual events is purely coincidental” (considering the actual cat-breastfeeding story that went viral earlier this month, however, this claim seems somewhat dubious).

Yet the clip is clearly shot in a style that is intended to make it seem like legit airplane footage, with the woman in the video chiding onlookers and telling them to stop recording. It’s far from the first time that a staged in-flight altercation that is intended to look real has gone viral: just last month, for instance, a video of a pilot standing up to a woman declining to sit next to an unvaccinated person on a plane went massively viral on TikTok. Many in the anti-vaxxer community shared it, believing it was authentic and embracing its message of standing up to “discrimination” against unvaccinated passengers; yet as Rolling Stone reported, the video was actually a staged clip produced by content creator Prince Ea, with its own IMDB page and professional actors who posted behind-the-scenes footage from set on Instagram.

The appeal of the anti-vaxxer video (which was hilariously titled “Covid Flight” on IMDB) was obvious: those who shared it failed to stop and question its origins, in order to further promote their own agendas. “They are seeing something they agree with, something similar to other viral social media content they have experienced, possibly even something that makes them feel good, and they are propagating the message without thinking about it,” Darren Linvill, an associate professor studying social media disinformation at Clemson University, previously told Rolling Stone.

In the case of the cat breastfeeding video — which is far less overtly political and more just absurdist, particularly given the reveal of the stuffed lynx with googly eyes at the end — the appeal may be more straightforward: it’s just a funny clip, intended to highlight the absurdities of air travel, overly entitled passengers, and these highly anxious times. As is the case with many of these types of videos, knowing that it was crafted with the intention of going viral would significantly detract from its impact, so people smash that share button regardless, without stopping to think of where it comes from or why they’re promoting it.

Wed Dec 22 , 2021
CHICAGO — It’s like a Pixar movie with an unhappy ending – thus far. A dog named Zeus escaped from his family’s South Side yard. The golden retriever ended up at the city’s dog pound, formally known as Chicago Animal Care and Control. And though Zeus was wearing a red […] 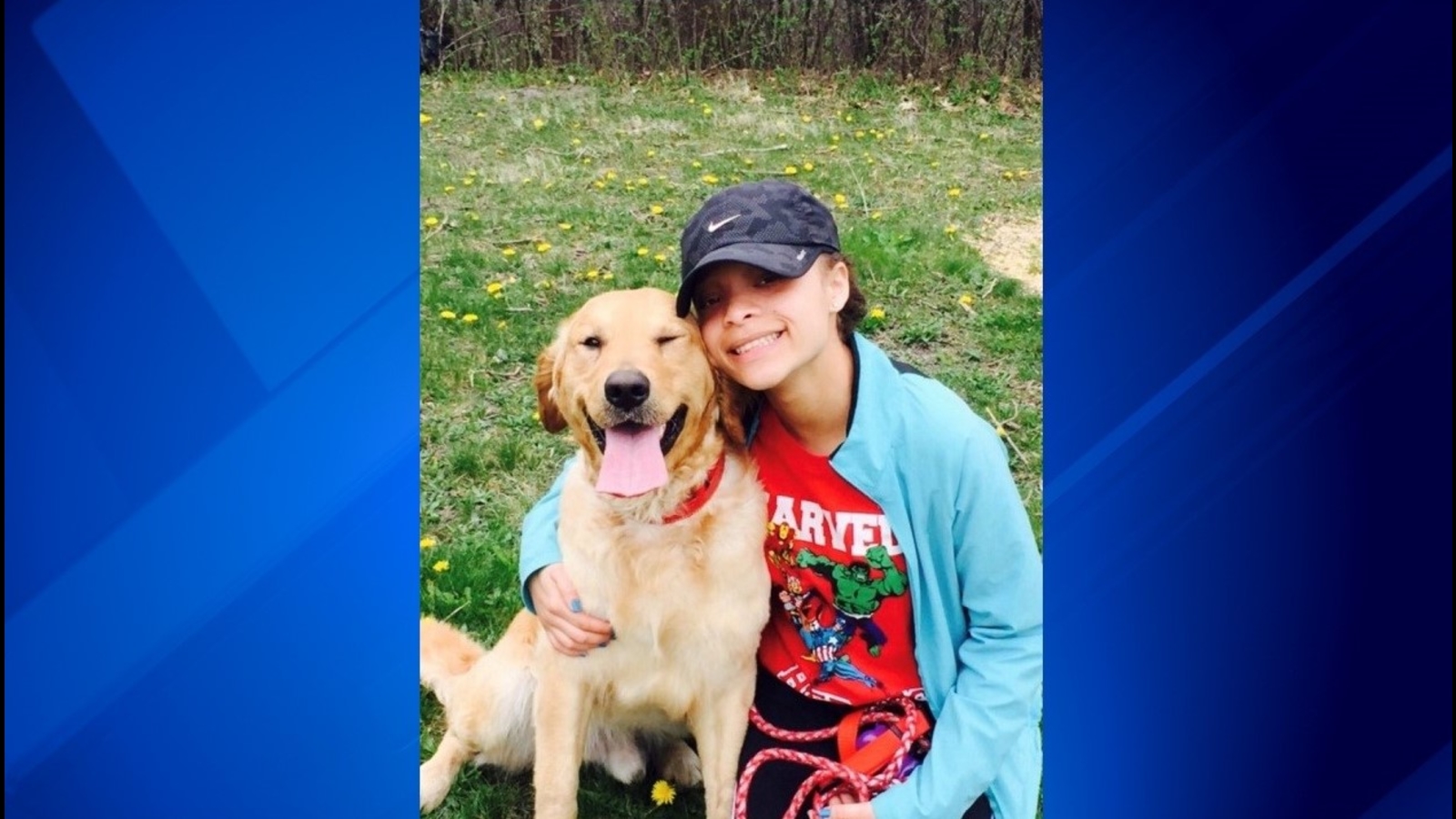