Q: I used to love my rent-stabilized apartment, where I’ve lived for a decade, until building management relaxed its strict no-pet policy. I have severe allergies and prefer not to live with other people’s pets. Suddenly, everyone has a dog. Despite my complaints about barking and dog hair trapped in the laundry machines, management insists that the building is not pet friendly. At this point, I’d like to move, but I just signed another two-year lease. Can I break my lease over the weakened pet policy?

A: Pet policies are not always as straightforward as they seem. Your lease might have a no-pet clause in it, but your neighbor’s may not. It’s certainly possible that the management has different rules for different tenants, or chooses to selectively enforce the rules.

“The landlord is free to allow some people to have pets,” and not others, said Samuel J. Himmelstein, a Manhattan lawyer who represents tenants. “What we often see is they will allow market-rate tenants to have pets and they won’t let stabilized tenants have them.”

Even if management does enforce a strict no-pet rule, there are still workarounds. Emotional support pets, for example, are permitted under city rules. Or, if a tenant openly has a pet for three months and management does not protest, the pet can stay.

If your allergies are severe enough, you could potentially argue that you are entitled to reasonable accommodation under the city’s human rights law, and that accommodation could be to let you out of the lease, Mr. Himmelstein said. You would likely need a doctor’s note to support this argument. But your landlord will probably argue that despite the proliferation of dogs, you willingly renewed the lease, agreeing to these conditions.

There is a more straightforward way to go about this. Call up the managing agent and tell them you’d like to move because the building has too many dogs, exacerbating your allergies. They may be amenable — a rent-stabilized apartment is usually relatively easy to rent, and the rental market is picking up again. “These days, it seems to me there’d be a line of people lining up” for a rent-stabilized apartment, Mr. Himmelstein said.

If management resists your request, tell them you would like to reassign the lease to someone else. Then, go out and find a suitable candidate capable of paying the rent. If the landlord unreasonably rejects a reassignment, you have to be released from the lease, according to state law. But keep in mind that you may encounter the same problems in another building, as you have now learned that the term “no pets” is a loose one.

Thu Jul 15 , 2021
Lisa Vanderpump‘s dog rescue organization — Vanderpump Dog Foundation — sold a puppy infested with worms to a woman who contracted the intestinal parasites herself … so she claims in a stomach-churning new lawsuit. According to legal docs obtained by TMZ … the woman visited the Vanderpump Dogs location in […] 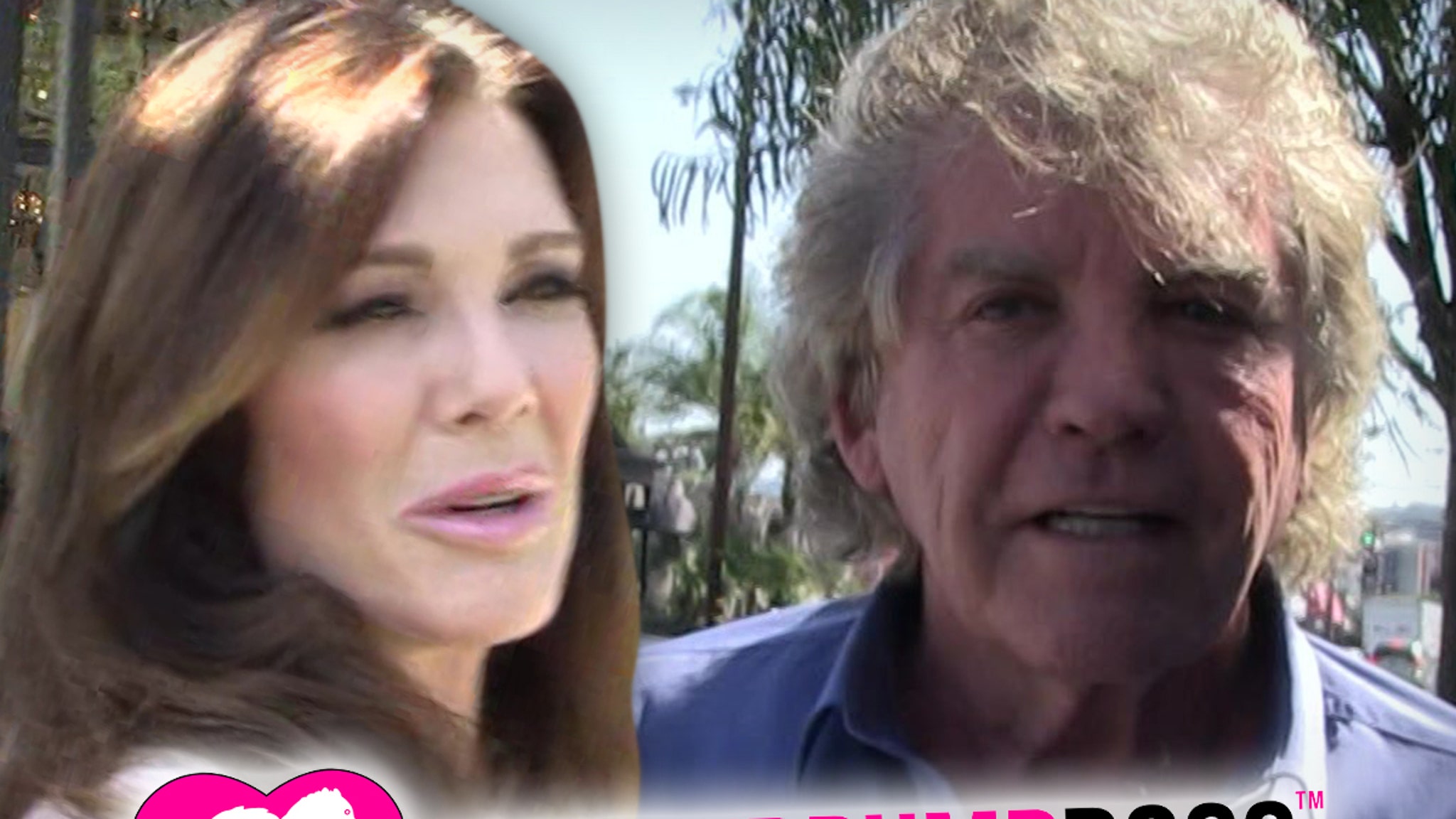