A sign intended to alert neighbors about a thieving cat has reached far beyond the local community, making a kleptomaniac kitty a minor celebrity.

Kate Felmet of Beaverton, Oregon, told local news station KOIN that she put up a sign so her neighbors could retrieve their belongings that had been snatched by Esme, her charismatic black cat.

“MY CAT IS A THIEF,” reads a large homemade sign including a drawing of Esme with a glove in her mouth. Next to the sign is a small clothesline with numerous gloves and a face mask.

So far, it has worked a little bit.

“People come by and mostly take pictures, but we had the school bus drive by and take a few pairs of gloves,” Felmet told KOIN.

The sign has gone viral on social media, with many Twitter users sharing tales of their own cats bringing home ill-gotten goods.

We had a cat burglar who brought home (at various times) odd socks, mail, photographs, a T shirt and a bag of medium length cable ties. Regularly had to sneak around re-posting letters through neighbours’ doors.

Ollie was an indoor cat. He brought us gifts from our basement: the lint brush from the dryer, rubber gloves, curls of wood if my husband had used the plane but not swept up, little containers of screws and nails.

My cat used to come home with the collars of other cats- I was convinced he was a cat serial killer and these were his trophies. I used to sleep with a knife under my pillow. pic.twitter.com/bY7Nl0aWrF

My cat had a thing for paintbrushes. He once brought home a set of three brand new ones. We only caught him when he got stuck trying to bring the biggest one through the cat flap. Never found out who they belonged to.

There are a number of reasons why cats might engage in this kind of “gifting” or “collecting” behavior, according to cat behavior site The Conscious Cat, which addressed the phenomenon in 2018. The site compared it to cats bringing home dead mice and birds they’ve hunted.

Cats may simply be acting on a “prey-retrieval” instinct to bring their “prey” ― which in some cases may just be inanimate objects they find ― to a safe place. But it’s also possible that these cats are intentionally bringing home gifts for their human family as a “compliment,” a thank-you for caring for them, or even as a way to help the people they view as pathetically unskilled hunters.

CORRECTION: A previous version of this story incorrectly stated that Ingrid King wrote a post on cat “gifting.” It was actually a guest post by Will Hodges on her website, The Conscious Cat. 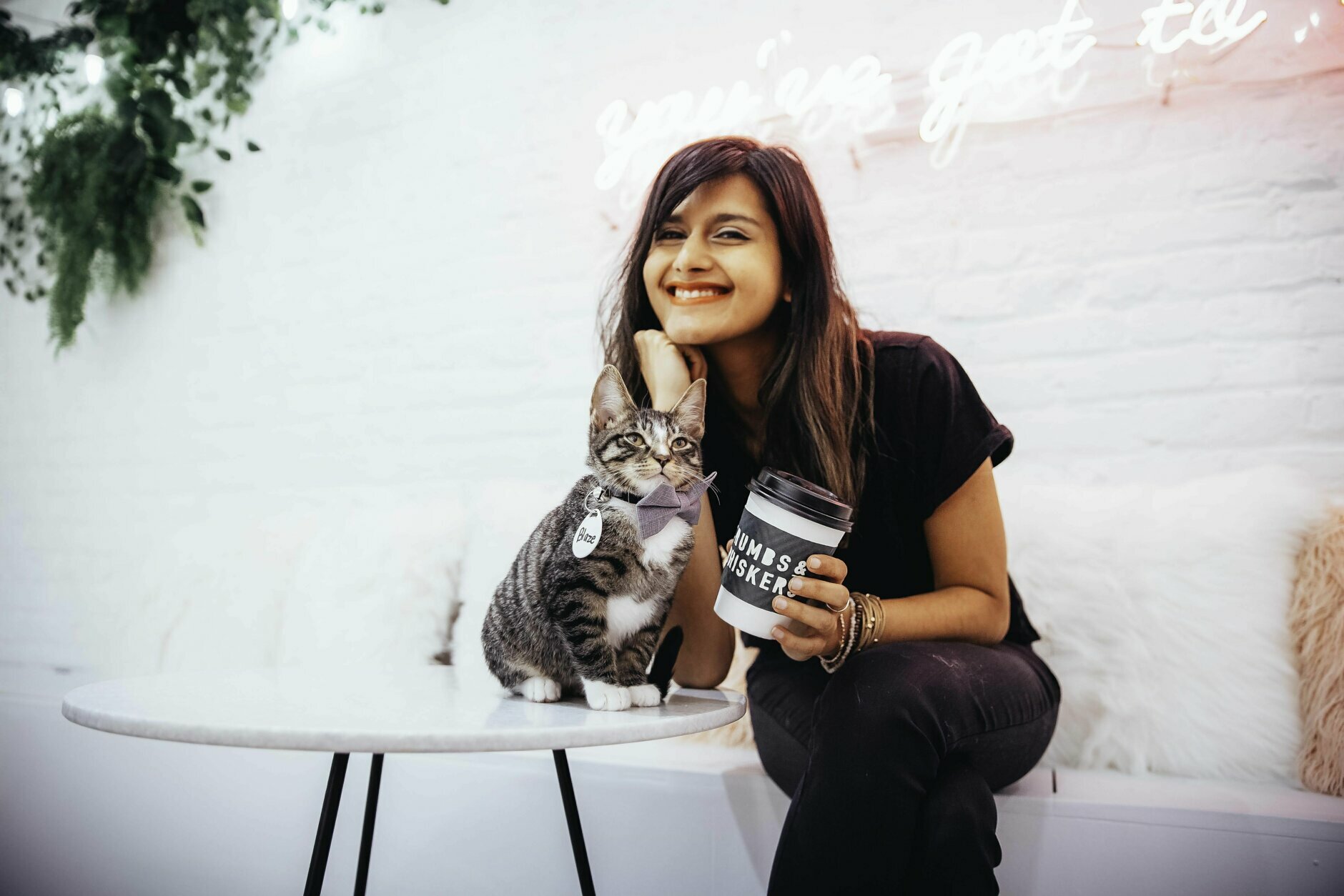