A woman says her dog died during a recent Southwest Airlines flight after cabin crew refused to let her take him out of his dog carrier, as TMZ first reported on Tuesday.

The passenger, Courtney Cipar, told the outlet she is an X-ray technician and traveled across the US with her 3-year-old support dog, Charlie, to comfort patients suffering from COVID-19.

Charlie, a French Bulldog, died on December 21 on board a Philadelphia-bound Southwest Airlines flight from Pensacola after a layover in Nashville, according to a statement from Cipar’s attorney, Evan Oshan of the personal-injury firm Oshan & Associates.

Southwest Airlines did not immediately respond to Insider’s request for comment, though in a statement to TMZ, a representative for the airline said they were “disheartened to learn about the passing of this customer’s pet and have been in contact with her to learn more.”

Oshan told Insider the airline reached out to Cipar to offer a free flight ticket, but had not contacted his client since. The attorney said Cipar plans to sue the airline over Charlie’s death and the grievance caused.

Cipar told TMZ she believes her dog died from heatstroke and a seizure, and that Charlie had had no prior health issues. Speaking to Insider, Oshan said there are no details about Charlie’s official cause of death, and that it is unclear whether a necropsy has been conducted.

“While on the flight my travel companion Charlie began having breathing problems,” Cipar said in the statement from her attorney, adding that the pet was in his dog carrier and that she had paid for him as a passenger.

“When I attempted to take Charlie out of the carrier or even open the carrier the Southwest airline personnel threatened to turn the plane back and that I would have consequences,” she added. “As Charlie moaned for air I was unable to help him and he died.”

“The Southwest airline staff essentially allowed my Charlie to die,” she said.

In its statement to TMZ, Southwest Airlines said that “tens of thousands of Customers travel with cats and dogs every month,” and that it requires pets to “remain in their well-ventilated carriers at all times for the comfort and safety of fellow Customers.”

Oshan told Insider that dogs and other pets traveling with their owners have the right to be treated with the same respect and dignity as any other paying passenger.

“Once again the airlines have not taken our four legged family members into account,” he said.

“Charlie was a paying passenger and desired to be allowed to breathe,” he added. “His travel companion — a health care worker was bullied and not allowed to help him.” 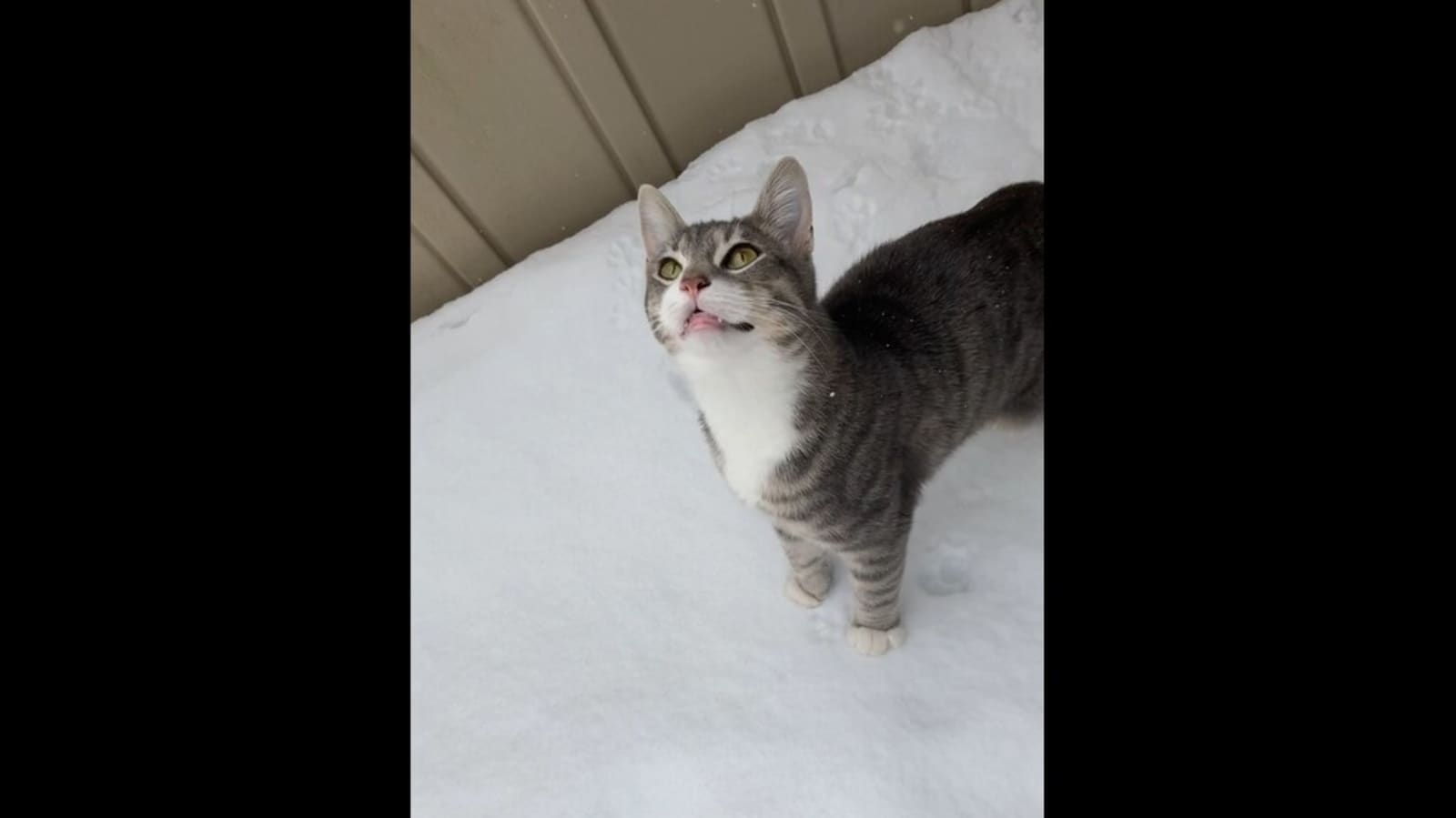