A startup founder whose dog went missing under the care of the pet-sitting company Wag said she was told her pet had died after spending eight days searching for the pup.

Liz Giorgi, the CEO of the video and photo studio Soona, tweeted on Thursday that Wag delivered the news to her with this message:

“I’m calling to report we have news on your pet. Our local contact has informed us she has not made it. She has passed away. These instances are incredibly rare but do happen. Do you have any questions?”

It’s not immediately clear if Giorgi’s dog Fran died while in a Wag walker’s care or went missing and died afterward.

Giorgi said she left her two dogs in Wag’s care to go on a trip to Africa to honor the memory of her late father.

On January 5, Giorgi was told that Fran had gone missing. She enlisted her mother-in-law’s help to search for the dog because she was traveling in a remote location overseas, and any attempt to return to the US would take longer than five days, she added.

Giorgi said she panicked when she couldn’t find a process for handling a lost dog or a way to contact customer service on the Wag app. “You just sit in the queue with everyone else,” she tweeted.

Giorgi added that Wag responded to her 25 hours after it notified her of Fran’s disappearance. She said she was “still waiting for a simple ‘I’m sorry.'”

In the meantime, she rallied friends, family, and peers to scour her neighborhood in Denver, partially through Nextdoor, a social-networking app for neighbors.

On Thursday, Giorgi said she received confirmation that Fran had died.

“The dog tracker found her and called animal control,” Giorgi tweeted. She said she was unable to see Fran a final time before animal control cremated her. “We have her ashes now, though, and will make a large donation to the rescue that we adopted her from in her honor.”

“Adding insult to injury, they billed me for my dog sitting services yesterday. Such a joke. They said they would ‘look into it,'” she added.

Wag, an app that connects dog owners with independent walkers or sitters evaluated by the company, was founded in 2015.

Giorgi, Wag, and Wag CEO Garrett Smallwood did not immediately respond to Insider’s requests for comment.

The company has been embroiled in past customer-service controversies.

In June 2019, a couple said their dog was stolen by a Wag walker, Buzzfeed News reported. And in November 2019, another customer tweeted a video of a Wag walker stealing items from her home.

The same year, a couple in Los Angeles filed a lawsuit against Wag, accusing the company of trying to cover up the death of their French bulldog, Burger. They alleged that Burger was under the care of a Wag walker, who stood on the sidewalk while allowing the 10-year-old dog to venture alone onto the crosswalk, resulting in Burger being fatally struck by a car.

In 2019, Hilary Schneider, Wag’s CEO at the time, wrote an open letter addressing the negative sentiment around the company’s customer care. She said Wag was “revisiting and reviewing” its customer-service systems.

Tue Jan 18 , 2022
This video shared on Reddit shows how a cat enjoys a train journey with his human from an unzipped bag that he gets carried in. Cats love to be as close to their humans and as possible. Even if they are not snuggling close to them, the furry little creatures […] 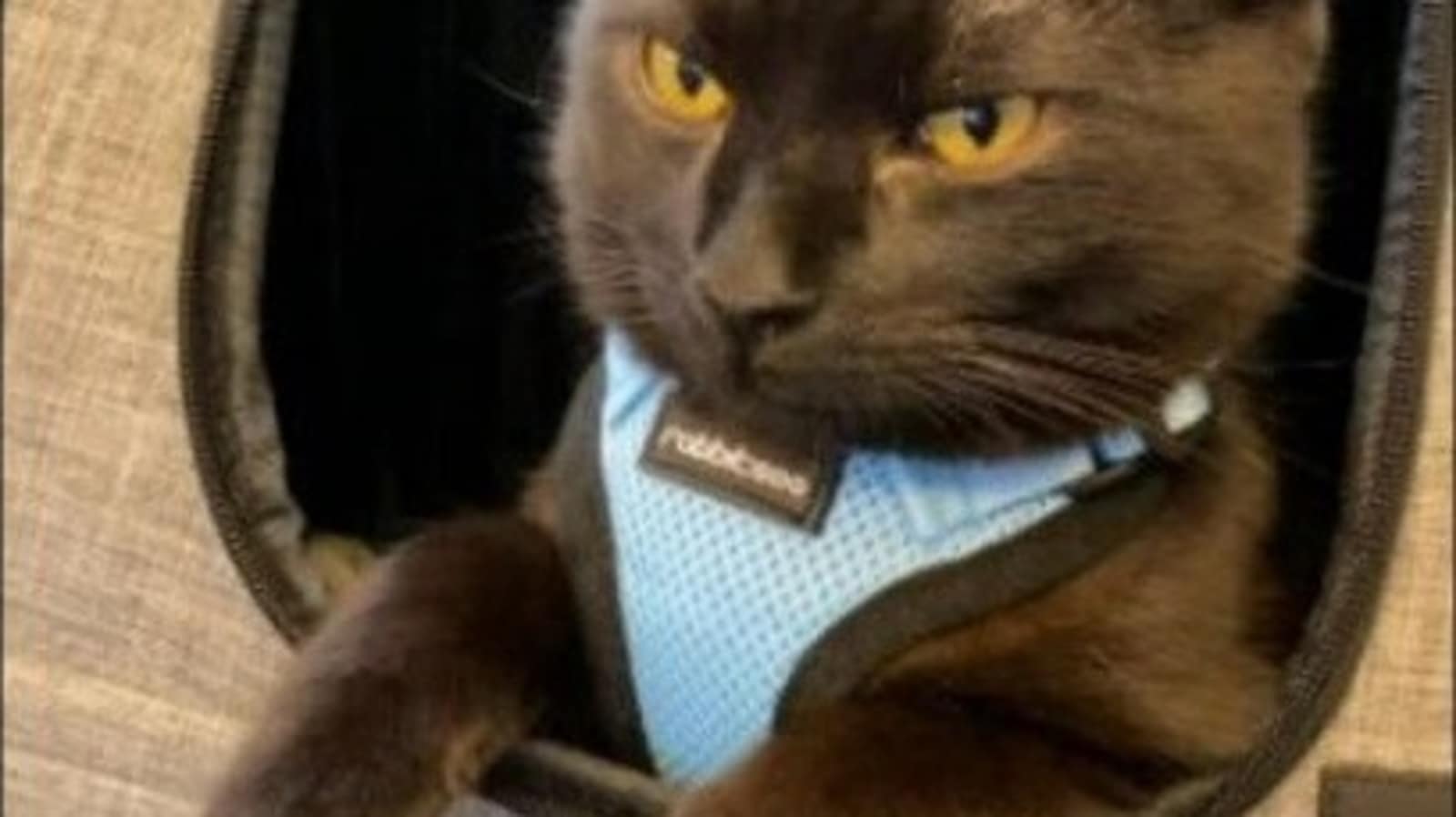