AUSTIN (KXAN) — A prison in Texas adopted a couple of barn cats to solve a rat problem. Because the cats weren’t spayed or neutered, a couple of years later, they ended up with a cat problem too.

Austin Pets Alive! was contacted by a Texas prison, which asked not to be named, about a feline infestation problem on their premises. The prison started with two or three cats and ended up with nearly 20, staff said.

“It’s a great idea,” said Kelly Holt, a senior manager for APA!’s cat program. “Where the issue began was that the cats weren’t spayed and neutered. So they ended up procreating and dealing with an overpopulation issue now.”

“We wanted to help out and bring some of the cats (to the center) where we could get them the medical attention that they need and place them in forever homes,” Holt added.

When shelter staff last went to the prison, they were able to nab five of the cats roaming around the grounds. Holt said APA! will head back to the premises soon to finish the job.

Holt said it was good they were able to bring the cats into the center, as some had medical conditions that needed expert care. One cat, for example, has Cerebellar Hypoplasia (CH), sometimes called wobbly cat syndrome, which is a neurological condition that causes a cat to —you guessed it — wobble when it walks. This condition is neither contagious nor painful for the animal.

Some of the cats they rescued from the prison are up for adoption, Holt said. She added the felines not equipped for indoor living may go into APA!’s working cat program, where they will be deployed to other places that need rodent populations controlled. APA! staff named the cats after local print journalist, Andrea Ball, who is also a shelter volunteer.

Holt said APA! is sure to spay and neuter all working cats, so clients who adopt these animals do not have an issue as the prison did.

“I think it’s great that prisons are utilizing working cat programs,” Holt said. “I think it’s just important to note that spaying and neutering the cats is really key to making those programs work best.”

Wed Dec 7 , 2022
Neuralink, the brain implant company founded by Elon Musk, is reportedly facing a federal probe over the treatment of animals used in its experiments. Reuters reports that a probe was recently opened by the US Department of Agriculture’s (USDA) inspector general and focuses on potential violations of the Animal Welfare […] 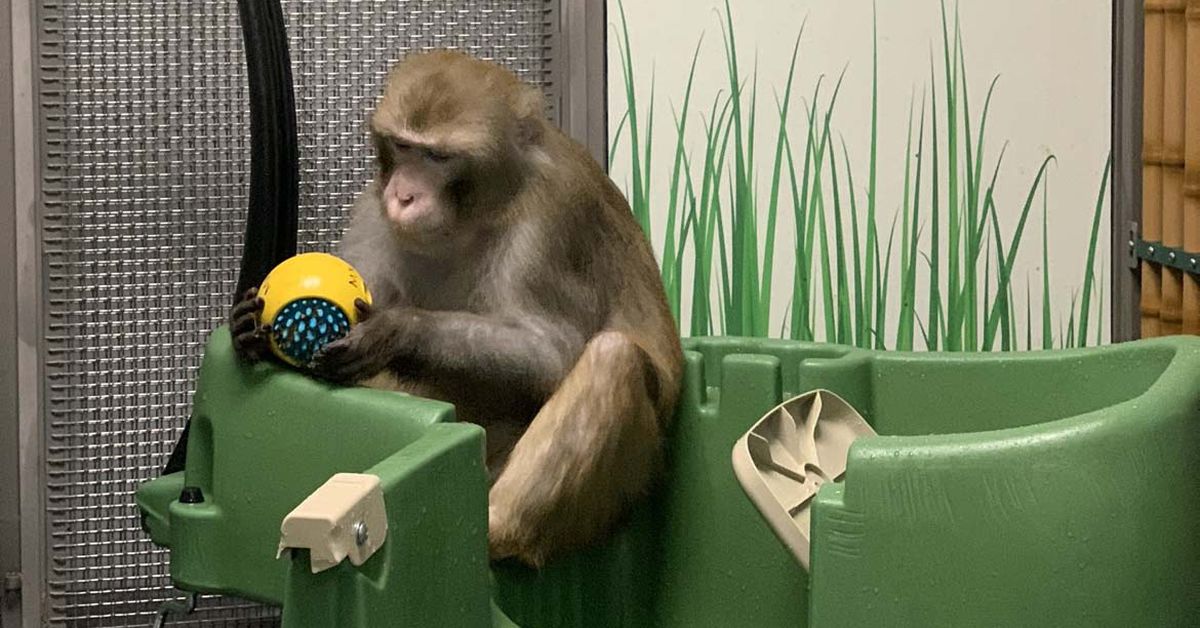