A former worker tells us she has created a petition demanding shelter reform that now has almost 25,000 signatures. She claims that the toxic work environment at the shelter causes high turnover, which creates inadequate care for the animals. “It’s been a toxic work environment for many years, including when I was volunteering there,” said Lorena Bader, a former volunteer.

“Everyone is very fearful of speaking up,” says Bader, who claims she was fired without cause. Saying the workplace at the shelter has a history of being toxic. “They won’t necessarily fire you for that [speaking up], but they’ll target you.”

Mendel became director in March of this year, appointed to the position by Assistant County Manager Valerie Beckett.

“I don’t know. It was chaos. It was chaos. It was the worst experience of my life,” said Molly Judd, who resigned earlier this year as East Shelter Manager. She says Beckett oversees numerous county departments and is the root issue. “She thinks this is like any other government organization. Just put in some figure heads and the rest will follow. But that is not what animal sheltering is. You really do need to know what you’re doing to manage that place,” said Judd.

Judd says she experienced workplace bullying by Mendell and Beckett that pushed her to the edge. “I needed to quit for my mental health. They made me question who I was as a person,” Judd added.

She says she hopes that the county makes serious changes and fast. “They don’t have people in charge who are animal advocates and who understand animal welfare. And until that changes, nothing will change,” Judd said.

We reached out to the shelter for comment on these allegations. They said in part, “Mendel is on leave and out of the office. At this time, a return date is unknown.”

Wed Nov 23 , 2022
If you ask contract research organization Nutrasource Pharmaceutical and Nutraceutical Services (Guelph, ON, Canada) about how dietary supplement ingredient suppliers are doing in terms of researching their ingredients for the pet health space, there is room for improvement, the company says. At November’s SupplySide West trade show, Nutrasource representatives discussed […] 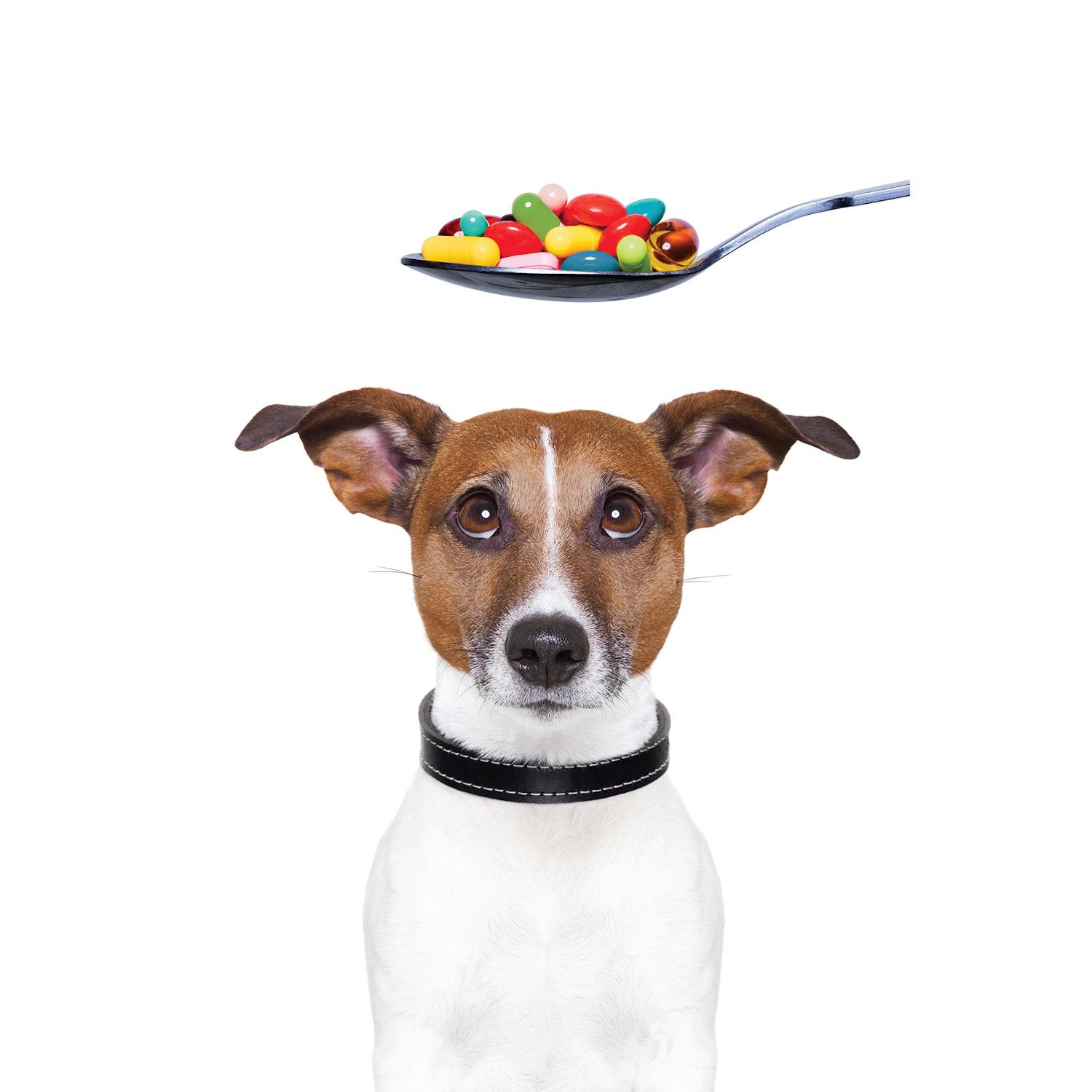