CLARIFICATION: This release has been updated to clarify the methods and findings of the study that were previously reported on Monday, Nov. 14, 2022.

While previous studies have linked commercial dietary supplements like nicotinamide riboside (NR), a form of vitamin B3, to benefits related to cardiovascular, metabolic and neurological health, new research from the University of Missouri focused on imaging technology in an animal model has found NR has the potential to increase the prevalence of a particular form of cancer and its metastasis to the brain.

The international team of researchers led by Elena Goun, an associate professor of chemistry at MU, developed a novel imaging probe based on ultrasensitive bioluminescent imaging to better understand NR uptake. They applied this probe to identify particular cancers that possess high uptake of NR, such as triple-negative breast cancer (TBNC). Results from the study also gave an insight that NR supplementation could enhance cancer prevalence and spread to the brain. These findings have not been studied in humans, said Goun, who is the corresponding author on the study. Goun explained that similar to the majority of other studies on beneficial effects of NR supplementation, this study was performed in small animal models. The findings were in agreement with previous work published by several other independent research groups.

Following the death of her 59-year-old father only three months after being diagnosed with colon cancer, Goun was moved by her father’s passing to pursue a better scientific understanding of cancer metabolism, or the energy through which cancer spreads in the body. Since NR is a known supplement for helping increase levels of cellular energy, and cancer cells feed off of that type of energy with their increased metabolism, Goun wanted to investigate NR’s role in cancer biology.

“Previous work published by other research groups have cautioned that the benefits of NR supplements should be weighed against potential negative side effects. Our work is especially important given the wide commercial availability and a large number of ongoing human clinical trials where NR is used to mitigate the side effects of cancer therapy in patients,” Goun said.

The researchers used the imaging technology to compare and examine how much NR levels were present in cancer cells, T cells and healthy tissues.

“While NR is already being widely used in people and is being investigated in so many ongoing clinical trials for additional applications, much of how NR works is a black box — it’s not understood,” Goun said. “So that inspired us to come up with this novel imaging technique based on ultrasensitive bioluminescent imaging that allows quantification of NR levels in real time in a non-invasive manner. The presence of NR is shown with light, and the brighter the light is, the more NR is present.”

Goun said the findings of the study emphasize the importance of having careful investigations of potential side effects for supplements like NR prior to their use in people who may have different types of health conditions. In the future, Goun would like to provide information that could potentially lead to the development of certain inhibitors to help make cancer therapies like chemotherapy more effective in treating cancer. The key to this approach, Goun said, is to look at it from a personalized medicine standpoint.

“Not all cancers are the same in every person, especially from the standpoint of metabolic signatures,” Goun said. “Often times cancers can even change their metabolism before or after chemotherapy.”

“A bioluminescent-based probe for in vivo non-invasive monitoring of nicotinamide riboside uptake reveals a link between metastasis and NAD+ metabolism” was published in the Journal of Biosensors and Bioelectronics. Funding was provided by grants from the European Research Council (ERC-2019-COG, 866338) and Swiss National Foundation (51NF40_185898), as well as support from NCCR Chemical Biology.

Mon Dec 12 , 2022
People are looking back on the year 2022 as its end fast approaches. Google, too, has done its part in providing an interesting summary of the year through searches made in 2022. The tech giant’s ‘Year in Search 2022’ featured the most searched topics across movies, sports events, news events, […] 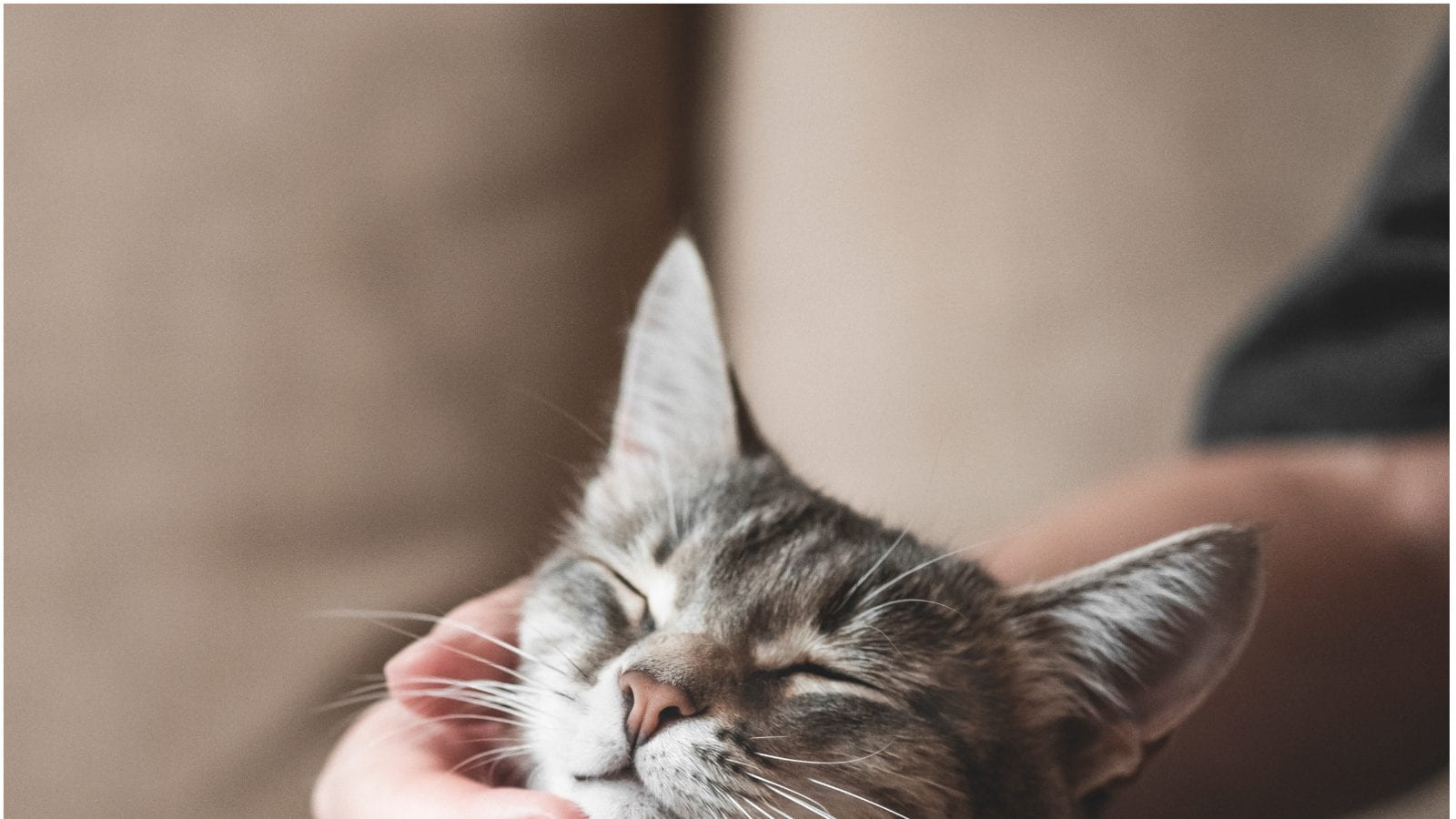