ORLANDO, Fla. — Whether it’s at the pump or the grocery store, Americans are experiencing record highs, with inflation increasing nine-point-one percent. Economists at the University of Pennsylvania’s Wharton Business School found that the average household is spending 35-hundred dollars more to buy the same amount of goods and services they did in two thousand.

According to Forbes, two-thirds of Americans say they’re less comfortable making household purchases now than they were six months ago.

But did you know some prices are dropping?

If you’re in the market for electronics. Now is the time to buy. Prices for iPhone, Google Pixels and the Samsung Galaxies are down by more than 15 percent.

Seventy-one percent of TV’s are being sold on sale.

Now is the time to enjoy sporting events. Ticket prices overall have dropped up to fifty percent in the last six months.

The cost of men’s suits, sport coats and outerwear has fallen seven percent in the past 12 months. Women’s apparel has also decreased almost six percent in the last year.

The good news, experts predict for most of these items, prices will continue to drop for the next few months. 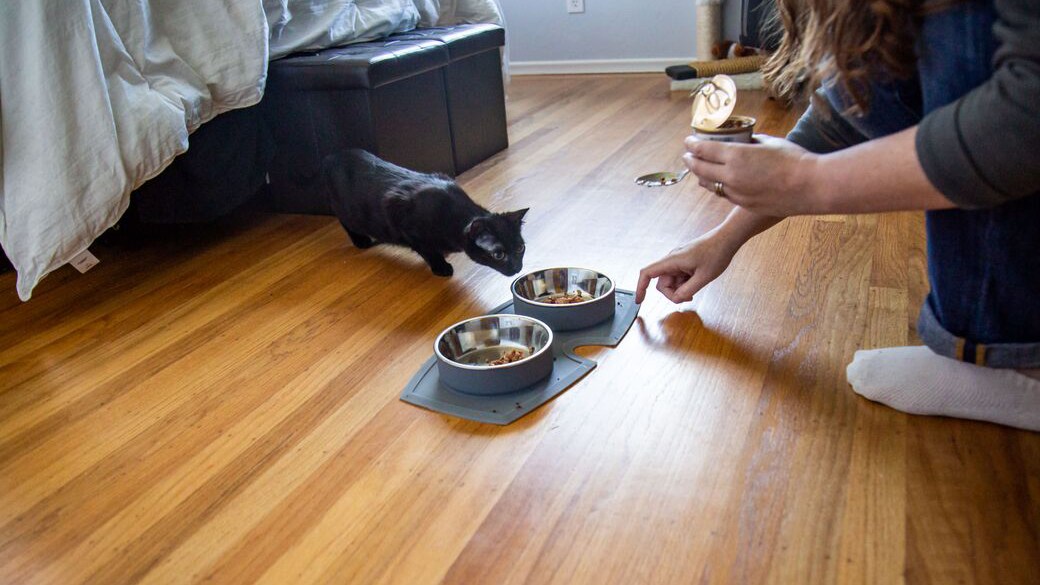