Following outrage from residents, the Los Angeles County Board of Supervisors is looking into the events that led to a 3-month-old puppy being accidentally euthanized earlier this month.

According to a motion by Supervisors Hilda Solis and Janice Hahn, a county Department of Animal Care and Control employee “erroneously authorized the euthanasia of a 3-month-old puppy named Bowie at the Baldwin Park Animal Care Center.”

“His death sparked outrage among community members who reasonably contacted the county about the puppy’s death,” the motion stated.

Solis said during the meeting that Balwin Park’s mayor reached out to the county regarding the puppy’s death.

“It’s really heartbreaking to hear that this had occurred, and we found more and more cases where this has happened before,” Solis said.

Additionally, Bowie’s death showed that despite county policies enacted to help find proper care for shelter animals, “many animals are not being successfully placed with viable adopters or rescues,” according to the motion.

Officials advocated that the county “rethink its animal care strategy” to ensure that most animals are adopted.

Within 30 days, the investigators must submit a report on the circumstances of Bowie’s death and how to stop the tragic incident from happening again.

The board ordered another report in 90 days regarding a five-year plan to decrease the number of animals that are euthanized by the county.

The motion states that between July 1 and Nov. 30, DACC euthanized 3,741 out of the 12,547 animals in its care, meaning about 30% of its animals were put down. According to the motion, that is more than double the rate reported by its L.A. city counterparts.

“Let’s face it, all the animals that come into our care are innocent,” said Hahn.

Typically, animals that are in endanger of being euthanized, especially ones with behavior issues, should be transferred to the Paws for Life program, which places shelter dogs with young inmates in the county’s juvenile detention facilities.

“It’s one thing if there was like a behavioral issue, and I understand the concept of euthanasia. Do I agree with it? I never will agree with it,” said Shoshi Gamliel, with Underdog Heroes Animal Rescue. “The reality is that the shelters are overpopulated because of irresponsible dog owners, yes I understand, there has to be a concrete reasons and they have to have done their due diligence.”

Recently, Los Angeles city shelters have been placed under fire as well, with several reports indicating that they were turning away pets due to limited capacity.

The CBS LA Staff is a group of experienced journalists who bring you the content on CBSLA.com. 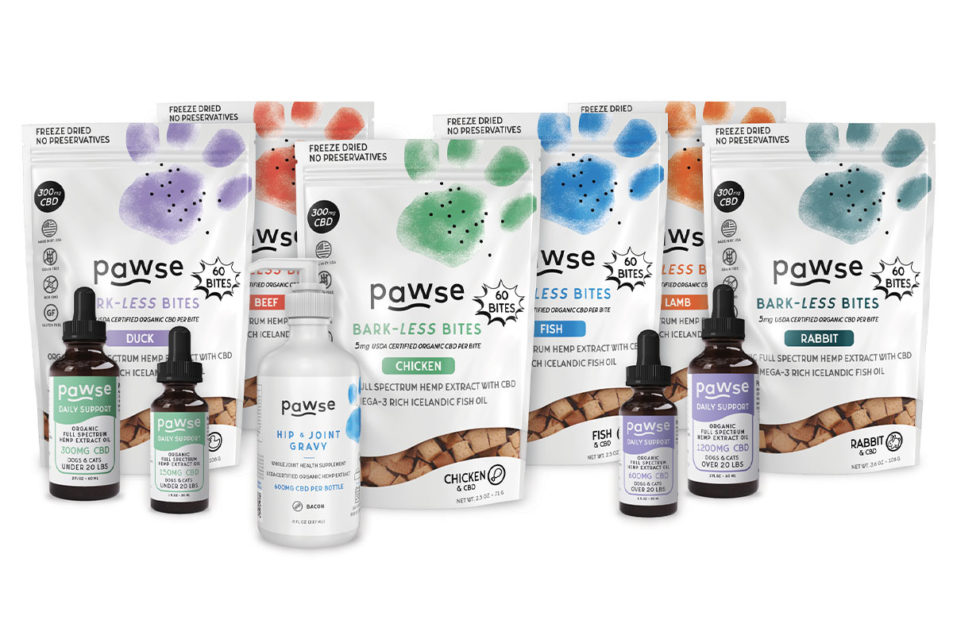