AUGUSTA — Mac, a small wire-haired pup with a sweet face rescued through Kennebec Valley Humane Society from a high-kill shelter in Georgia, excitedly barked along with a group of 35 or so humans as they applauded Tuesday.

The animal shelter’s leader, Hillary Roberts, had welcomed them to the future home of the Nancy Shuman Shelter.

Officials and donors broke ground for the Augusta animal shelter’s future home Tuesday on an approximately 77-acre site off Leighton Road, where they plan to build a new, much larger facility that is friendlier both to the animals that will temporarily live there, and the humans that care for and, hopefully, adopt them, as well.

The 19,000-square-foot facility would be significantly larger than the existing 12,000-square-foot building built in the 1960s, and also feature a modern design meant to reduce stress on shelter animals. The new shelter will also have space that would be used to treat both adoptable homeless animals and provide spaying and vaccine services to the public, a spacious community room for training and other public uses, and ample outdoor space including outdoor kennels and walking trails.

The Shuman family and their Augusta-based car dealer business, Charlie’s Family of Dealerships, have pledged $2 million toward construction of the now $7.7 million project, and Charlie Shuman handed over a check for $750,000 toward that pledge to Roberts, the shelter’s executive director, at a groundbreaking ceremony Tuesday afternoon.

Several members of the Shuman family were on hand for the ceremony, including Mac, who sat inside a baby stroller, shaded from the afternoon heat. Nancy Shuman reached down to comfort her dog when he barked along as ceremony attendees applauded. A couple other dogs, including adoptable shelter dog Seaglass, were also on hand for the brief ceremony.

Jane Lincoln, president of the shelter’s board of directors, said the groundbreaking was a long time coming and should allow the shelter to better meet its mission, which she said is to create a kinder community by nurturing the animal-human bond, enrich lives by placing animals for adoption in loving homes so then can thrive on kindness and care, and support the potential of every animal by healing, hope and second chances. Construction of the new animal shelter was approved by the Augusta Planning Board in March. The 168 Leighton Road facility would replace what officials said is their outdated structure on Pet Haven Lane off Western Avenue.

It’s current facility sits on a small parcel of land the society does not own. It was built on land that was deeded to it by the Davis family, owners of the Pine Tree Veterinary Hospital, which is adjacent to the current facility. The humane society can’t sell the property, which will revert back to the family when the shelter moves.

The new facility is planned to come with “dog-height” windows so adoptable pooches can see outside; kennel and other animal areas designed to help reduce stress in adoptable animals; and plenty of space where public vaccination clinics and other community services can be provided.

The shelter has been in Augusta since 1927 and takes in animals from 23 area communities.

Roberts said the shelter has a 97% placement rate of adopting out animals that come into its care.

“We’re able to do this, and will continue to do this, because of the humanity and compassion of this community,” Roberts said.

The $7.7 million project will be paid for with fundraising efforts. Charlie Shuman, a past board member and longtime supporter of the shelter, said they’re almost to the fundraising goal, but not quite there. According to Roberts, around $5.3 million has been raised so far. The Shuman’s $2 million commitment is the largest the shelter has ever received. Initially, the facility was expected to cost around $6 million but the project, like many others, has seen costs rise with escalating construction costs and inflation. The shelter bought the property after Nancy Shuman happened to drive by the property, site of the former Prime family farm, three or four years ago, and called Charlie to say she thought she found the perfect site for the animal shelter’s future home. Charlie Shuman said at the groundbreaking it was a day he’s dreamt of, and will remember, forever.

A few single-family homes are across the street from the site, which is otherwise surrounded by businesses. It is a mix of fields and forest.

The new shelter will be accessed via the existing driveway, which will be improved, and 58 parking spaces will be created around the building. Outdoor dog exercise areas will be located to the north of the building.

The unused portion of the property will be available for the shelter’s many volunteers to take dogs on walks.

Sheridan Construction is the contractor on the project.

Please check your email to confirm and complete your registration.

Use the form below to reset your password. When you’ve submitted your account email, we will send an email with a reset code.

Thu Aug 4 , 2022
TUSCALOOSA, Ala. (WBRC) – Leaders with the Tuscaloosa Metro Animal Shelter posted a warning and request on social media for people to stop dumping animals outside of animal shelters. In one of their examples of dumping, a dog was killed. Recently, leaders at the Humane Society of West Alabama reported […] 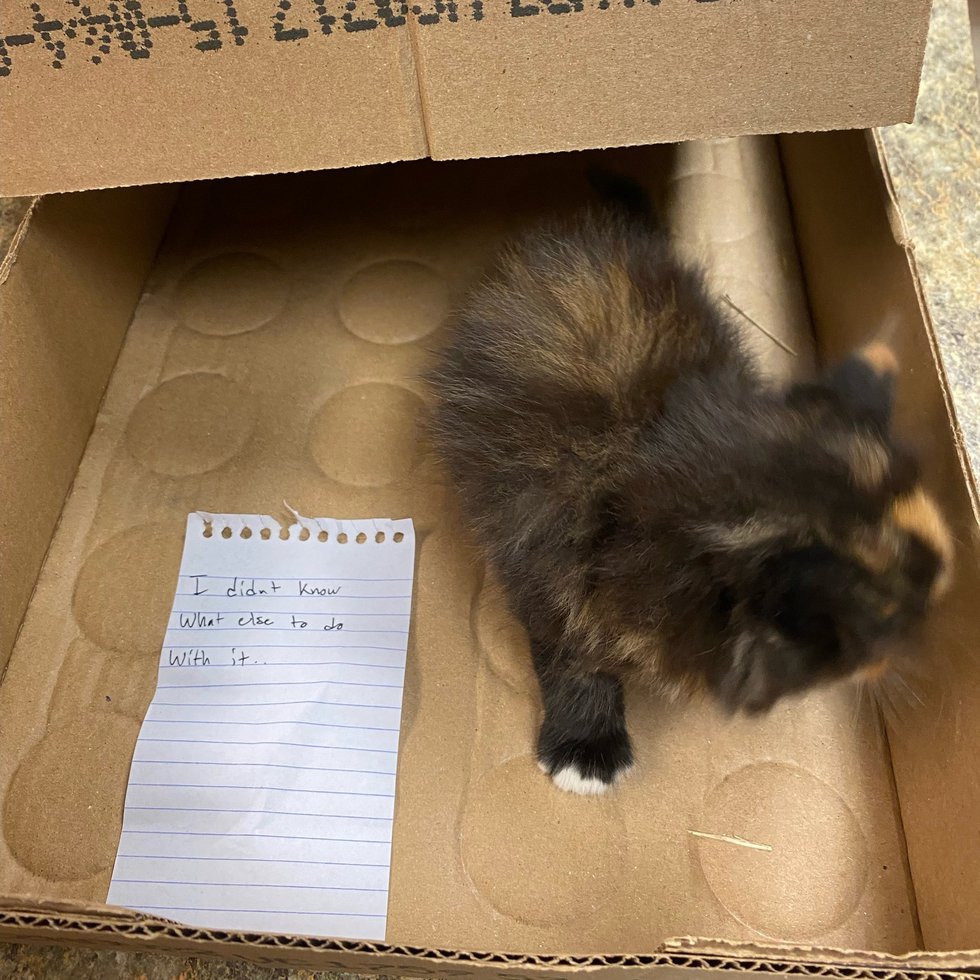