President Biden doesn’t speak about sensitive matters in front of the Secret Service and told a friend that he thought an agent lied about being bitten on the leg last year by then-first dog Major, according to a new book — despite internal emails indicating the German shepherd bit agents eight days in a row.

“Look, the Secret Service are never up here. It didn’t happen,” Biden reportedly said while pointing out the location of the alleged attack on the second floor of the White House.

Biden thought “somebody was lying … about the way the incident had gone down,” author Chris Whipple writes in “The Fight of His Life,” according to excerpts published by The Independent ahead of the book’s Jan. 17 release.

The president’s attitude about the dog incident reportedly is part of a broader distrust of the security agency by the main figure it is supposed to protect.

Whipple, a respected expert on West Wing management, writes that Biden has been suspicious of the Secret Service since taking office, apparently believing that many rank-and-file agents supported former President Donald Trump.

The president suspected that “MAGA sympathizers” were embedded in the service because the agency “is full of white ex-cops from the South who tend to be deeply conservative,” the book says.

Biden “wasn’t taking any chances,” Whipple writes. “Wary of his own Secret Service agents, the president no longer spoke freely in their presence.”

The hard feelings were soon returned, according to internal Secret Service missives released last year in response to Freedom of Information Act requests by the conservative transparency group Judicial Watch.

One Secret Service agent insisted that the president personally pay to repair a ripped coat after he was attacked by Major on March 6, 2021, as Joe and first lady Jill Biden came inside from the White House Tennis Pavilion.

The attack that Biden denied occurred took place two days later — on March 8 — at about 7 a.m. as an agent was in the second-floor residential area with the first lady.

“Without warning or provocation, Major barked loudly at [the agent] … and charged,” according to a heavily redacted incident report.

“Having no time to seek cover from the attack, [the agent] turned away from the dog as he bit into [redacted] right leg,” the account added.

About an hour later, Biden’s then-chief protective agent David Cho wrote in an email: “Major bit one of the agents this morning. The agent is OK, but does have bruising and a puncture.”

The agent was bitten by Major a second time, but it is unclear when.

A picture of the agent’s injuries exists and was referred to in internal communications, but has not yet been released publicly.

The White House said in December 2021 that the Bidens gave Major to “family friends” after the Secret Service emails revealed a cover-up of the extensive dog bites.

Then-White House press secretary Jen Psaki disclosed just one dog attack on March 9, 2021, even though he had also bitten agents each day from March 1 to 8.

“The first family’s younger dog, Major, was surprised by an unfamiliar person and reacted in a way that resulted in a minor injury to the individual,” Psaki said at a press briefing.

“NO I didn’t surprise the dog doing my job by being at [redacted] as the press secretary just said! Now I’m pissed,” the agent attacked on March 8 wrote to a co-worker.

Another message written by an unknown Secret Service employee refers to photos of the bite area and said the “injury cannot be described in any other term than ‘severe.’”

On Friday, March 5, the visitor “walked out of [redacted] and dog made b-line [sic] to him. Got his arm twice. A group was standing there at time,” according to an email, which added that the bite “[d]id break the skin.”

The full timeline revealed by agency documents indicates that agents were bitten on Feb. 28, 2022 — initially at around 9 a.m. and then around 7 p.m. — at Biden’s home in Wilmington, Del.

In the first attack of the day, Major charged across a lawn and an agent “turned around to avoid a direct attack” and got bitten in their right thigh. A photo taken a week later showed an “oval shape” bruise that “demonstrates the outline of the dog’s closed jaws.”

Later that day, President Biden took his older dog, Champ, who has since died, inside but left Major outdoors.

“Almost immediately after the door had shut, [the agent] observed Major running at [redacted] full stride from the main driveway” and the agent “quickly made an effort to seek shelter inside … [but] Major intercepted [the agent] and bit down on [their] left forearm,” according to the documents.

The agent “quickly shook Major off,” but then “briefly turned [their] back on Major and the dog bit [redacted] a second time on the right buttock.”

“Approximately 15 minutes after this attack, POTUS Biden opened the front door to let Major into the residence,” according to the email.

The attacks continued until at least May 2021.

A Secret Service agent wrote in an email that on May 12, “Out of nowhere the dog jumps and bites the sleeve of my suit jacket missing my arm (front teeth just scratching the top of the skin). As I lift my arm up the dog was still attached to my suit jacket and the First Lady was attempting to pull the dog off of me via the leash.”

Thu Dec 29 , 2022
This is just too cute. Most of the time when we get presents for our fur babies, we purchase them new toys or treats or our personal favorite, outfits. Basically, we get them anything they can get their little paws on. We tend to forget that there are more personalized […] 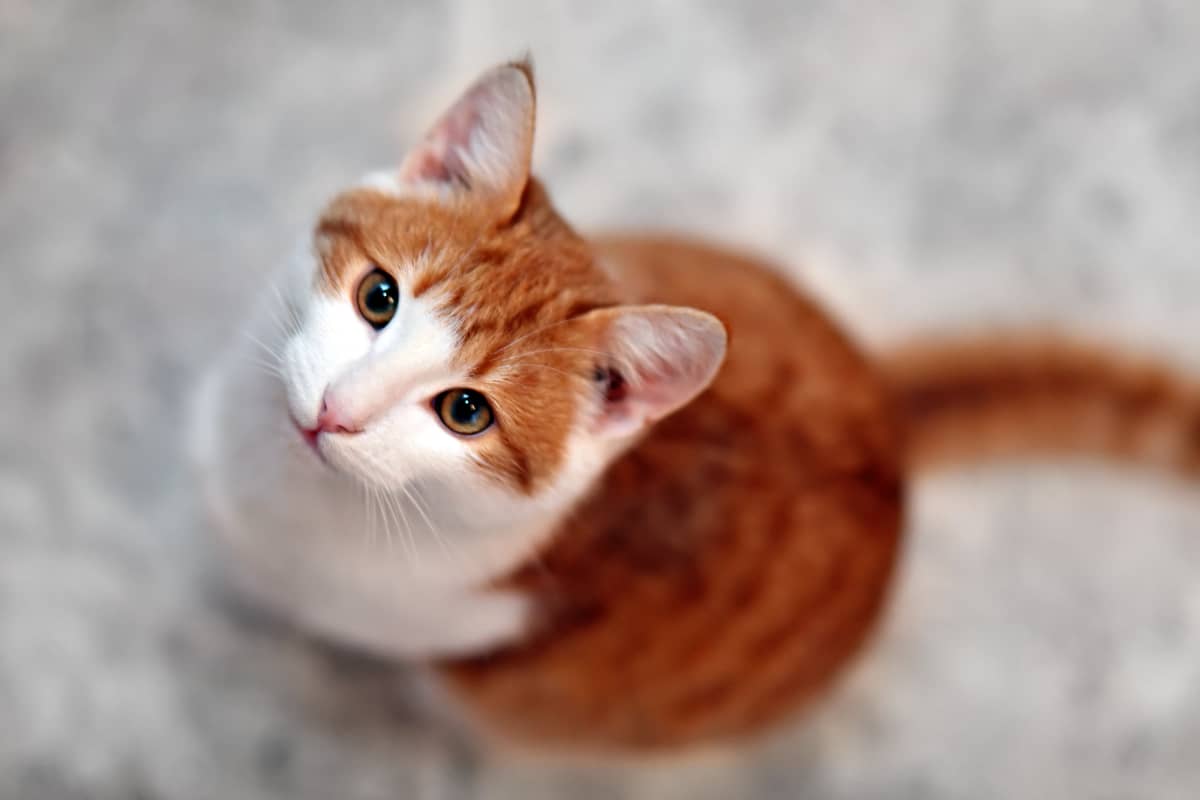