CLEVELAND – A little-known Ohio law allowing the remains of companion animals to be used and sold in pet food is one step away from changing, thanks to a FOX 8 investigation.

It will also prevent euthanized dogs and cats from becoming an ingredient sold in pet food.

From stimulus funds to pet neglect: What may change after several Ohio bills pass this week

Lawmakers did not object to the pet food amendment being added to the bill, which heads to the governor’s desk for signature.

“Not only is this act morbid, it’s injurious for pets to consume,” said Ohio Rep. Thomas Brinkman, (R) District 27. “The animal remains still contain the chemicals contained in euthanasia, causing pets to ingest these harmful chemicals.”

“It’s absolutely outrageous that right now in Ohio you can use dead dogs and cats in pet food,” said Attorney DanaMarie Pannella of Holland & Muirden in 2018. “Our pets could potentially be eating dead dogs and cats.”

A bill produced by former Ohio State Representative Laura Lanese, as a result of the news report, sat dormant for years before being reintroduced and now added to the amended Senate Bill 164.

Christine McCoy, owner of The Natural Pet Enrichment Center in North Royalton, expressed concern about this issue years ago and applauds the recently passed bill.

“Wonderful news. It needs to be done. It should be something that is illegal that should never, ever happen,” said McCoy. “It’s exciting to know there is going to be legislation in place to make sure it never does.”

Consumers have the right to know what is in their pet food, McCoy said, and should know if dogs and cats are on the menu.

“We always kind of kid and say if you got locked in your closet and you had to eat your pet’s food, would you?” McCoy said.

“Never imagined it would become a bill at all and now here we are in 2022 and it is about to become law. It is incredible,” said Pannella. “Ohio is now one of the very first states to address this issue in pet food that occurs nationwide, so this is really a massive accomplishment.”

The call for change sparked years ago, in part by a previous FDA recall and investigation after the euthanasia drug, pentobarbital, was found in several brands. An FDA spokesperson at the time said there is a no-tolerance policy for the drug in pet food.

“We find that euthanized pets… sometimes end up in pet food,” said State Rep. Brinkman. “What we’re trying to prevent is pet food that has been using these chemicals in euthanized pets to end up in the food so when our pets eat it, they’re not eating poison.”

Fri Dec 16 , 2022
Karen Hopkin: This is Scientific American’s 60-Second Science. I’m Karen Hopkin. Ever get the feeling that your cat is judging you?  [Cat meows] Hopkin: Well, you’re in for a surprise. Because it’s actually your pooch who might be viewing you with a critical eye.  [Dog barking in experiment] Hopkin: That’s […] 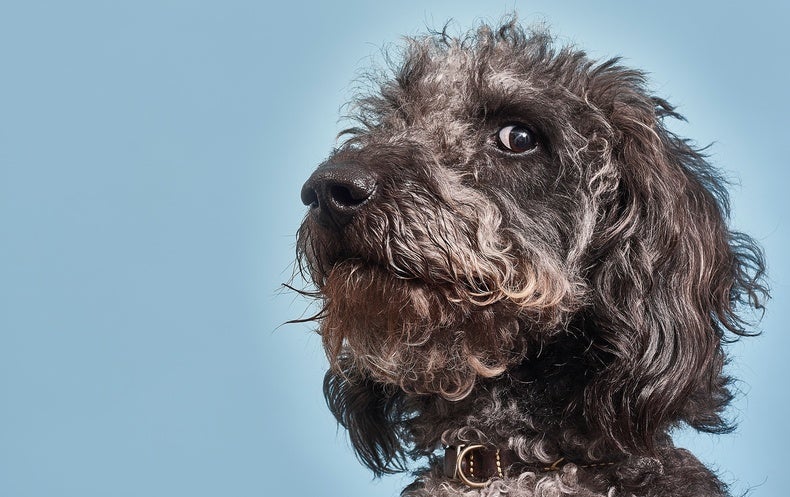