The D.C. Council is on track to pass a bill with some new protections for the city’s four-legged residents.

With provisions including banning cat declawing and allowing judges to consider the well-being of pets in divorce proceedings, animal legal experts and advocates said the bill’s passage would be a “historic” and “groundbreaking” win for animals in D.C.

“This does so many things for animals,” said Max Broad, president of DC Voters for Animals. “A lot of stuff happens under our noses that we probably wouldn’t be comfortable with, like puppy mills, like dogfighting. This is really the council acting on our behalf to align the city’s laws with our values.”

The omnibus bill includes seven provisions that are aimed at improving the welfare of animals in D.C. It would criminalize the possession of dogfighting equipment and specifically outlaw bestiality, as D.C. is one of three jurisdictions that does not have protections for animals prohibiting the activity. It would also ban the retail sale of animals that are not rescues in an attempt to crack down on puppy mills and other breeding operations with inhumane conditions.

“This historic legislation bolsters our ability to provide the best care and protection possible to the animals and communities we serve,” said Lisa LaFontaine, president and CEO of the Humane Rescue Alliance.

Profit, pain and puppies: Inside the rescue of nearly 4,000 beagles

The bill is scheduled for a second vote on Dec. 20. If it passes again, it would require the signature of Mayor Muriel E. Bowser (D) and congressional review before it becomes law. The bill was one of dozens considered at the council’s marathon meeting last week, in which the body was in a frenzy to pass legislation before the end of its two-year legislative period this month. Anything that isn’t cleared by the end of December must be reintroduced in the next session and again move through the legislative process.

While the council argued over housing, cannabis and government function at that meeting, the animal bill, introduced by council members Mary M. Cheh (D-Ward 3), Brianne K. Nadeau (D-Ward 1), Charles Allen (D-Ward 6), Janeese Lewis George (D-Ward 4) and Brooke Pinto (D-Ward 2), sailed through, passing the first vote unanimously with Vincent C. Gray (D-Ward 7) absent. If it passes again, the bill will be one of the last successes for Cheh, who retires from the council this month after four terms. A longtime advocate and champion of animal rights, she said she was thrilled to see such support for the bill and to have a chance to pass the protections.

“I’m really glad that I can push three pieces of legislation into the end zone before I leave — this is one of them,” Cheh said in an interview, referencing a bill that would require “bird friendly” building materials in new construction and improvements, and a more contentious plan to expand the city’s solar energy program.

Some of the provisions in the bill would add D.C. to a growing number of cities adopting creative protections for animals, like giving pets more rights in divorce proceedings. Under divorce laws in most of the United States, pets are considered property, like artwork or a house. When deciding ownership, a judge typically considers the pet as an asset and will take into account financial considerations, like who paid for the animal and who covers the day-to-day costs. The proposed law would add another consideration: the well-being of the animal.

The law would allow judges to consider the best interests of the pet, as well as assign joint custody between parties — akin to how custody of children is decided. Similar laws have been adopted in Alaska, California and Illinois, as part of what animal and family law experts said is a growing trend to consider animals legally part of the family.

“In the animal advocacy world, the fact that animals are property is probably the key issue,” said Joan Schaffner, faculty adviser to George Washington University Law School’s Student Animal Legal Defense Fund. “It’s the fact that they’re property that sort of leads to many of the abuses and the reasons we can treat them the way we do.”

Alicia Prygoski, the strategic legislative affairs manager for the Animal Legal Defense Fund, said this kind of legislation is important because when animals are involved in divorces it can get messy — the pets can become pawns.

“We’ve seen it come up in actual cases, where animals are being used as bargaining chips, where the best interest of the animals are not being considered,” Prygoski said. “So there is definitely a need for this and it elevates their legal status to better reflect how we see animals, that they are sentient beings.”

Brent Cashatt, president of the American Academy of Matrimonial Lawyers, said he has seen an increase in pet custody considerations and arguments in recent years. He said even in divorce cases that are settled before going to court, who gets the dog can be a part of negotiations.

“I think it’s becoming more of an issue because our pets are like our family,” Cashatt said.

What to know before bringing a dog home to an apartment

A dog lover himself (and owner of three golden retrievers), Cashatt said allowing judges to consider the pet’s well-being in court is a great step for the District, and he wants to see more jurisdictions following the same path.

Another provision in the bill would ban cat declawing, a procedure that has been performed for decades but in recent years has been deemed cruel and unnecessary by pet owners, animal advocates and some veterinarians.

The procedure is more intense than the name indicates. A veterinarian will cut off the nail bed and part of the bone, leaving a cavity that makes it painful for cats to walk or use a litter box. Jennifer Conrad, a California-based veterinarian and founder of the “Paw Project,” a nonprofit organization that opposes declawing, called it de-knuckling.

“It’s not like some fancy manicure a vet gives a cat,” Conrad said. “It’s an amputation.”

If the legislation is approved, D.C. will join Maryland, New York and several cities across the country, including Los Angeles, Pittsburgh, San Francisco and Denver, in banning the procedure, which is uncommon in most other parts of the world.

If the bill passes, declawing a cat will be punishable by a civil fine of up to $1,000.

Conrad said scratching is normal, healthy behavior for a cat. People often opt for the procedure so a cat won’t ruin furniture. Conrad said that if people understood the details and pain of declawing — and thought of it as de-knuckling — they might not be so quick to act.

“No one would remove the teeth of a puppy because it was chewing on a slipper,” Conrad said. “But people jump right to declawing a cat.”

Tue Dec 13 , 2022
KANSAS CITY, MO. — Steady growth and the clear resiliency of the pet food and treat industry has many interested in investing in the pet nutrition space. With consumer trends continuing to evolve and processors meeting increased demand, this global $123.6 billion industry is expected to continue to grow, driving […] 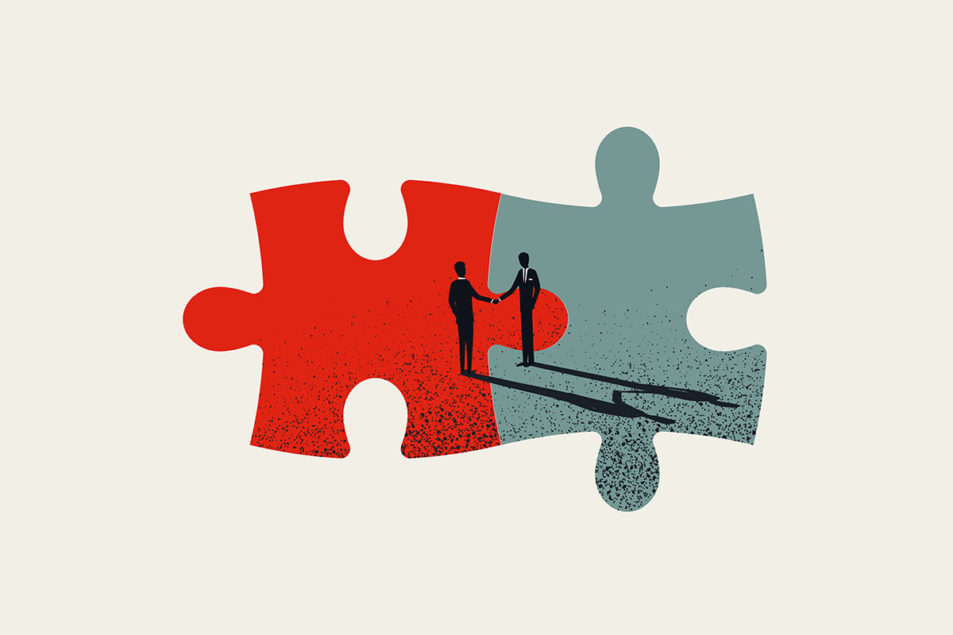