In an earnings call, General Mills CEO Jeff Harmening said pet sales were hampered by “an unexpected headwind… in the form of inventory reductions at some key retailers,” as well as capacity and customer service challenges that had carried over from the first fiscal quarter. “As a result, while our all-channel retail sales grew at a high-single-digit rate in the quarter, our net sales were essentially flat,” he said.

Overall, though, pet food sales are seeing positive growth. Earlier this month, online pet retailer Chewy revealed that 83% of its net sales in the third quarter came from non-discretionary categories like food and healthcare. According to the market research firm Packaged Facts’ latest study on pet food, pet owners in the U.S. spent nearly $40 billion on dog and cat food in 2021, up 15% over 2020 (which was already 14% higher from 2019).

When it comes to pet food, General Mills’ struggles are “definitely more company-specific,” Brad Jashinsky, a director analyst at Gartner, told Modern Retail. “Pet food’s been very, very stable,” he said. “It grew so much before the pandemic, and then so many people got pets during the pandemic that it continued to grow.”

Similarly, Seth Basham, who covers Petco and Chewy as managing director of equity research for Wedbush Securities, says pet food demand is “pretty strong.” “It’s the non-consumable side of the industry, particularly discretionary hard goods, that are seeing the weakness within their sales,” he told Modern Retail. “Pet food, specifically, is driving the growth for them.”

Overall, pet food sales have risen due to inflation, with prices up 15.7% year over year in November. That’s more than double the overall economy, which saw consumer prices jump 7.1% over the prior year. On a Dec. 9 earnings call, Chewy CEO Sumit Singh said that “at Chewy, we grew units and price” for the third quarter and that “we expect to do that in Q3 in 2023, as well.”

Blue Buffalo is a super-premium brand that offers foods with prescription formulas, high protein and targeted nutrition. For General Mills, “there’s definitely challenges in terms of supply, but also supply at the right price,” Jashinsky said. “Not only do you have to try to find the ingredients, but you also have to find them at a reasonable price to be able to keep the margins where they’re at.”

In January, 29% of pet owners said they faced “significant challenges” with price inflation in pet food, according to Packaged Facts. Still, even with inflation, pet owners are unlikely to cut back on spending, data shows. “A lot of pet owners are willing to splurge on their pets, and I’m sure General Mills and Blue Buffalo are probably frustrated at not being able to keep their products on shelves, because it is such a reliable product line,” Jashinsky said.

Another thing hampering General Mills is competition, David Lummis, pet market analyst at Packaged Facts, told Modern Retail. Blue Buffalo started out in speciality retail, but once it moved over to the mass market, “to my mind, they automatically lose some of their cachet in terms of being super premium,” he said. “There’s continually more and more super-premium brands entering the market. And so the competition just continues up and up and up.”

A large portion of Blue Buffalo’s business is dry food. But fresh and frozen pet food products, in particular, are gaining popularity, with the frozen category expected to hit $23 billion by 2032, according to the market research firm Future Market Insights. Freshpet, a refrigerated pet food brand that partners with retailers like Safeway and Walmart, said sales rose 34.4% year over year in the second quarter. Earlier this year, PetSmart formed an exclusive partnership with Nom Nom, while Petco launched a WholeHearted Fresh Recipes line co-created with JustFoodForDogs. DTC brands such as PawFoods are also popping up to appeal to pets with special diets, like gluten free.

The fresh pet food category is “still a very small part of the market, but it’s really booming,” Lummis said. To better position itself, “it does look to me like General Mills may need to do something a little bit different with Blue Buffalo, whether it’s incorporating one of the other big trends in the market that’s in tandem with fresh… like freeze-dried morsels… But much of the attention in super-premium is on that fresh wave.”

To prepare for the next quarter, General Mills says it is upping its manufacturing capacity for dry dog food and treats, taking advantage of its new distribution center and expanding capacity at its existing warehouses. Overall, its CEO said on the call, “as we move into the second half of fiscal 2023, we expect to get back to double-digit net sales growth on pet.”

Woman, 82, dies of cold exposure while walking dog outside assisted-living facility in Michigan

Sat Dec 24 , 2022
CLINTON COUNTY, MI — Extreme cold exposure is believed to have led to the death of an 82-year-old Bath Township woman who was found laying in the snow Friday morning, police said. At about 7:10 a.m. Dec. 23, Bath Township police and firefighters responded to a “priority one” cold exposure […] 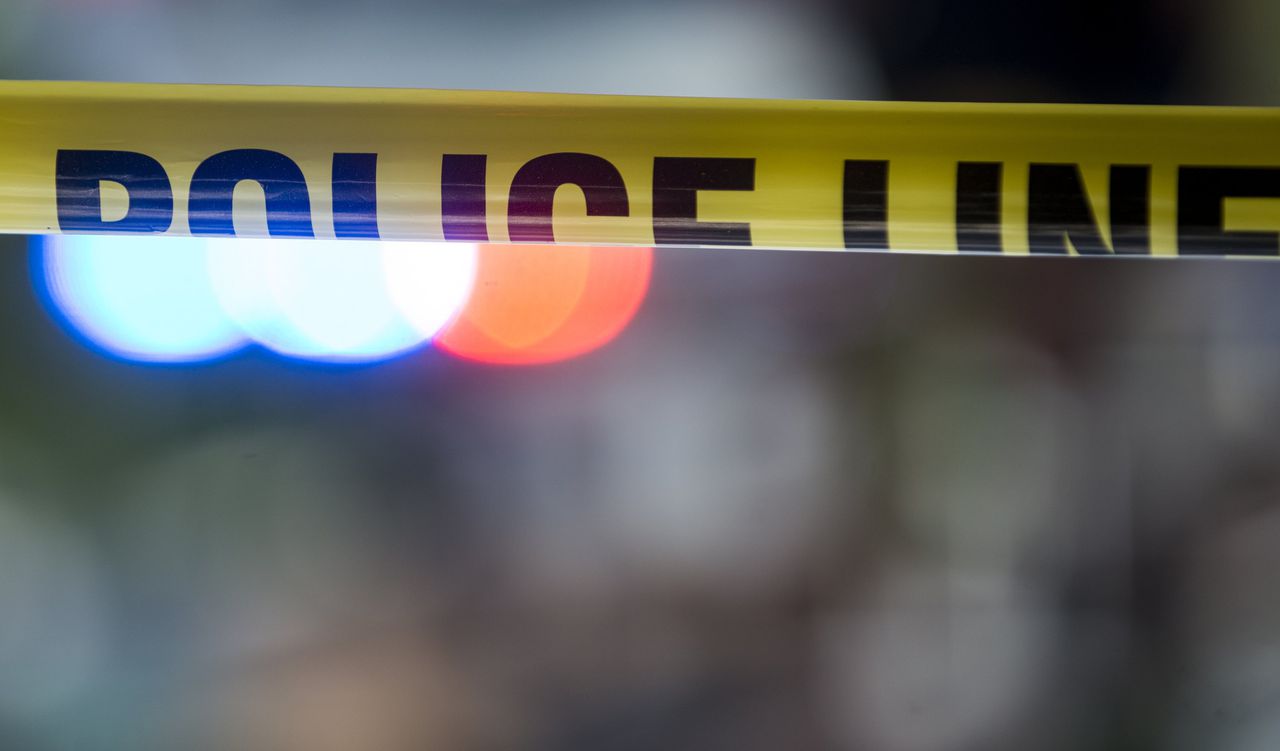