People are eating pet food and trying to heat meals using candles as a result of the cost of living crisis, a community food project manager has said.

UK inflation has reached a 41-year high, with the cost of food and non-alcoholic drinks soaring by 16.4 per cent in the year to October, in what has been the biggest rise since 1977.

Added to soaring energy bills, households are being forced to make difficult choices between heating and eating – and it is claimed some have resorted to more extreme measures.

“I’m still shocked by the fact that we have people who are eating pet food, people who are trying to heat their food on a candle or a radiator,” Mark Steed, who runs the Pantry in Cardiff’s Stowbridge area, told the BBC.

“These are shocking kind of stories that are actually the truth, we know from trusted people that have ended up sharing this in tears with us – it shouldn’t happen.”

Prices have been rising at their fastest rate in four decades, with wages in the UK set to continue to stagnate, amounting to a loss of 6.2 per cent – or an average of -£1,750 – over the next two years, according to the Trades Union Congress (TUC), the tightest contraction of any G7 economy.

There have been increasing numbers of people in public sector jobs such as teaching and healthcare forced to rely on food banks as the cost of living crisis intensifies, and mass strikes are taking place among workers in education, the NHS and the rail industry as people demand better pay.

Tens of thousands of teachers at schools in England and Wales are voting for the first time in a decade on whether to go on strike, amid claims that a significant number of primary teachers are working second jobs – in bartending and on a farm, at one school alone – just to afford essentials.

University staff also held what were billed as their largest-ever strikes this month, with nurses also set to stage their first-ever UK-wide strike in the weeks ahead, joining transport and postal workers on the picket lines.

Speaking to the BBC, Mr Seed – a community worker of 20 years experience – said: “Cardiff is a flourishing city, however there are pockets of deprivation which are simply not acceptable.

“People are not being paid enough to afford essentials, he warned, as the cost of living crisis pushes prices way up “so that everybody is squeezed or they just can’t afford it.

Thu Dec 1 , 2022
It’s amazing what love can do. Ask anyone who works with feral cats or who has rescued a feral cat and they will tell you that they are wild animals who require a lot of love, time and patience to make the transition to being indoor cats. But the end […] 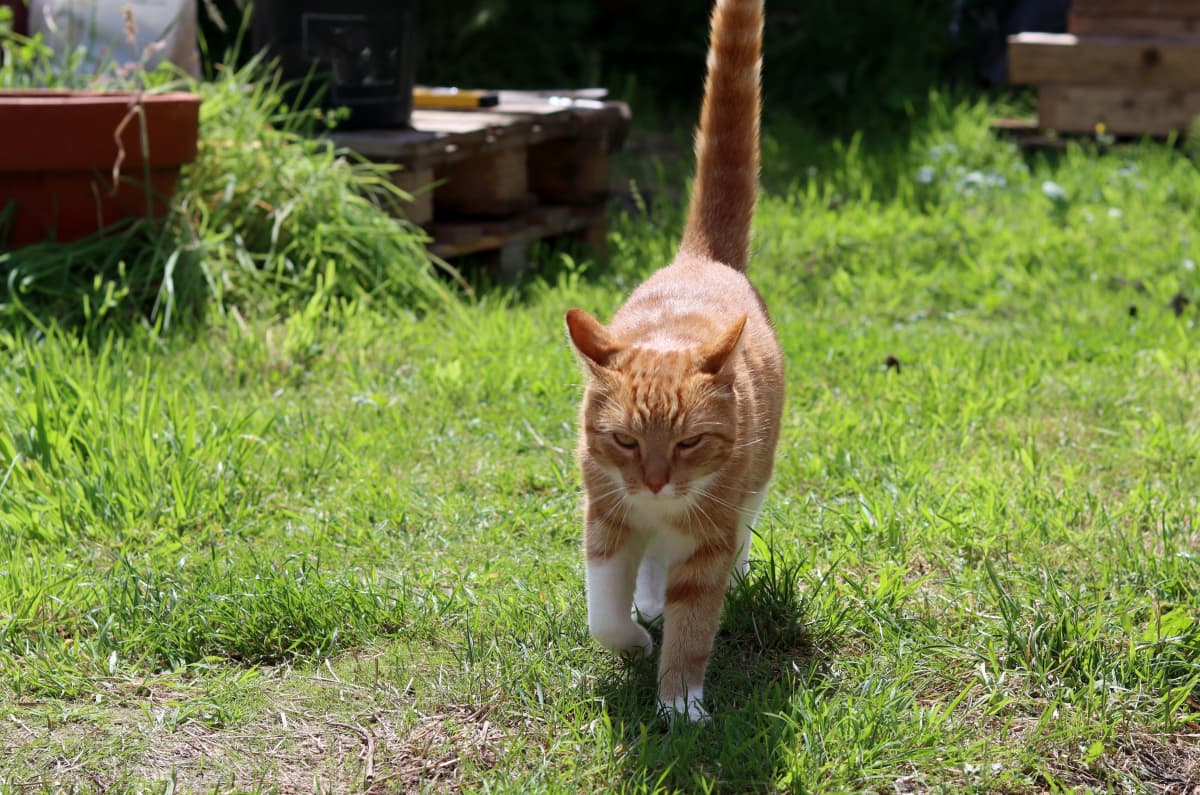