As major retailers drew down their inventories throughout 2022 in an attempt to fend off high inflation, they hit pause on re-ordering Blue Buffalo pet food.

That took General Mills by surprise.

Pet food sales for the Golden Valley-based company stopped growing this fall as the inventory reduction added to the dog-pile of supply chain issues and manufacturing constraints Blue Buffalo was already experiencing.

The company even had to pull advertising and in-store promotional support for Blue Buffalo to avoid drawing attention to empty shelves.

Though General Mills CEO Jeff Harmening assured investors the segment would quickly rebound, the disruption was hard to ignore — operating profits for pet food sank 34% compared to the year before.

“We don’t think that this is a long-term trend,” Harmening explained to analysts on a conference call last month. “Even though our second quarter was not what we wanted and not what you all expected, the brand remains really good.”

The $2 billion business has been a steady source of growth and reliable profit generator for General Mills since Blue Buffalo was acquired in 2018 and Tyson’s pet treats were added last year. And it was expected to continue growing on the back of increasing pet ownership and “humanization” trends in pet food.

But General Mills hadn’t been able to produce enough pet food to fully meet that demand — and when it had, supply chain issues meant it didn’t always get on shelves.

Harmening said the “retailer inventory reduction and the worst of our capacity and service challenges” have passed.

“To further improve service, we recently added a new distribution center and expanded capacity at our existing warehouses,” Harmening said. “With better on-shelf availability, we’ll be able to turn on national media support and in-store merchandising.”

As a result, the company says pet food sales will be back to double-digit growth during the current fiscal quarter that ends in February. That would put quarterly sales for the segment over $600 million for just the second time.

Bernstein analyst Alexia Howard noted that “questions persist around the pet food business,” but the new capacity is promising.

The caveat is that using third-party manufacturing tends to be less profitable, so margins won’t recover as quickly as sales, especially with the continued cost inflation General Mills and other companies are experiencing.

“But the benefit is that we’re getting back (on shelf), and we’re satisfying pet parents sooner,” Harmening said.

The CEO told the Star Tribune in December that “we’ve already started to see the benefits of that capacity.”

“Our volumes have been increasing, and dollar sales along with that,” he said. “We’ve seen that improvement even without new product innovation and advertising support.” 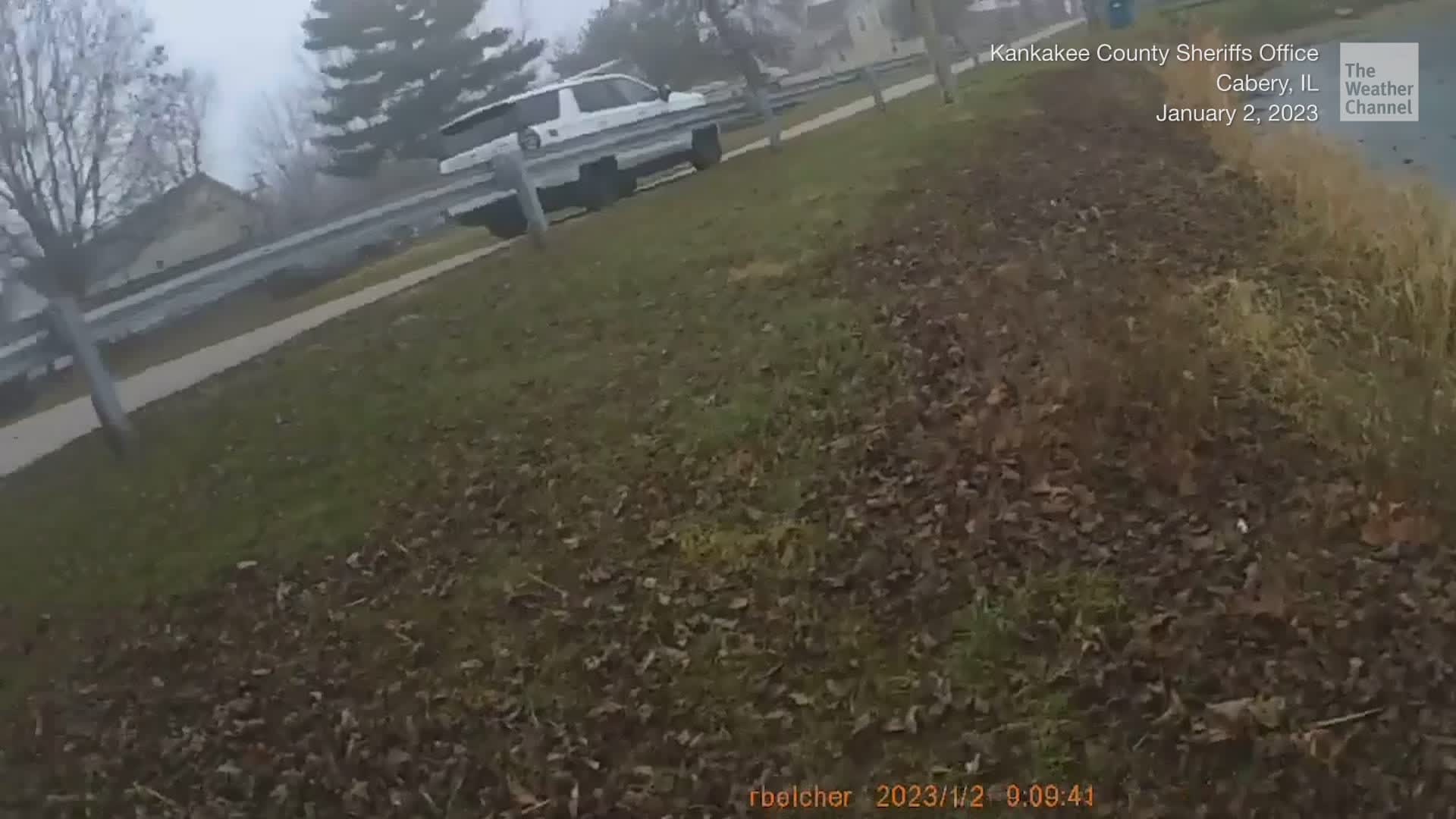