STANTON, Mich. — A cat rescue shelter is reminding people to check under the hood before starting your car in the cold. You may have an extra passenger that could be severely hurt.

“She had crawled up into someone’s engine on their car, they didn’t know that she was there,” says Ali O’Leary, a volunteer with Cannonsville Critters.

The engine was started while Red was inside. As she tried to escape, she was trapped.

So what was Red doing in there? O’Leary says this is more common for stray cats than most people realize when the cold and snow comes around.

And starting your car while they’re inside can be deadly.

“They often get burned, their tails can be degloved, amputations,” says O’Leary. “It can be fatal.”

To make sure no cats have taken refuge inside your car, O’Leary says the best way to get them out is to let them know you’re there.

“Bang on the hood, honk your horn, just give them a minute to respond,” she says. “You don’t want to honk your horn and then immediately start the car. They do need a chance to exit.”

O’Leary says Red is recovering well from her surgeries, and they hope to adopt her out once she’s fully healed.

►Make it easy to keep up to date with more stories like this. Download the 13 ON YOUR SIDE app now.

Overcrowding prompts some to revisit euthanasia

Fri Dec 23 , 2022
After contracting in August 2020 to become the animal shelter for Ohio’s Hamilton County, Cincinnati Animal Care found 85 of its 100 kennels immediately full. “We came in with a full shelter on Day One,” said Ray Anderson, community engagement manager for the facility, the largest in southern Ohio. The […] 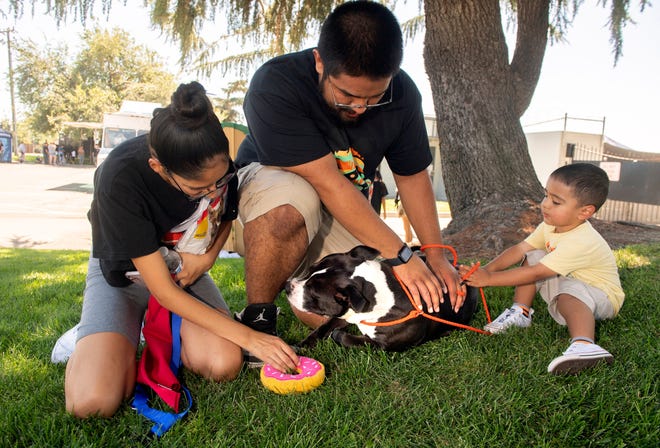