JACKSONVILLE, Fla. – Within the past several nights, someone fitting the description of a man that residents believe has killed multiple neighborhood cats, has reportedly been seen attempting to lure more cats.

Last week, News4JAX first reported on the man, who a resident in the Springfield neighborhood caught on camera attacking and bounding someone’s family cat before placing the animal into a white tarp and walking away.

Chris Waterman said that on Thursday night, he stood in the shadows of his balcony and watched as the man approached a well-known neighborhood cat in front of his home.

“He looked around to see if anybody was watching him and then he started calling out to the cat, so, I ran downstairs and grabbed a baseball bat, and opened my front door nice and quiet, I waited to see if he was going to do anything else and then he started coaxing the cat,” Waterman said. “So, at that point, I made my presence known and approached him with the baseball bat.”

Waterman said the man quickly walked away. He also said the man matched the description of the man in a sketch, so he called 911, but no one could find the man. In regard to that white tarp seen in the previous cellphone video — it’s believed to be the same one was later located on Market Street between two homes next to garbage cans. Police now have it as evidence.

Based on where the tarp was located, neighbors now believe the man may be getting away by going in between people’s homes. It’s another reason why neighbors are on edge, not just the ones who own cats or take care of neighborhood cats, but even neighbors who own small dogs.

“I’m scared. I have two dogs and my neighbors have cats and it freaks me out that someone is out here killing things,” resident Nicole Pirrera said.

A Jacksonville Sheriff’s Office substation is located inside the neighborhood and residents are being asked not to take matters into their own hands, but simply call 911 if they see something suspicious.

On Monday, someone who somewhat fit the description of the man was questioned by police after he was followed, but officers said they didn’t believe he was the man they were looking for.

Officers have stepped up their patrols in the area. During the day, they’ve been in the neighborhood both on foot and on bike. They’ve been going door to door, asking homeowners for surveillance video of anything that looks suspicious. Their patrols continue through the evening,.

Dog's Sweet Reason for Dragging Mom Through the Park Is Priceless

Tue Nov 22 , 2022
This is so magical! Our hearts absolutely can’t stand this because this gorgeous Golden Retriever is just the sweetest baby ever. TikTok user @Whiskeytoller was walking her dog Whiskey through the park and when Whiskey started dragging mom to show her something. What she found is nothing short of magical. […] 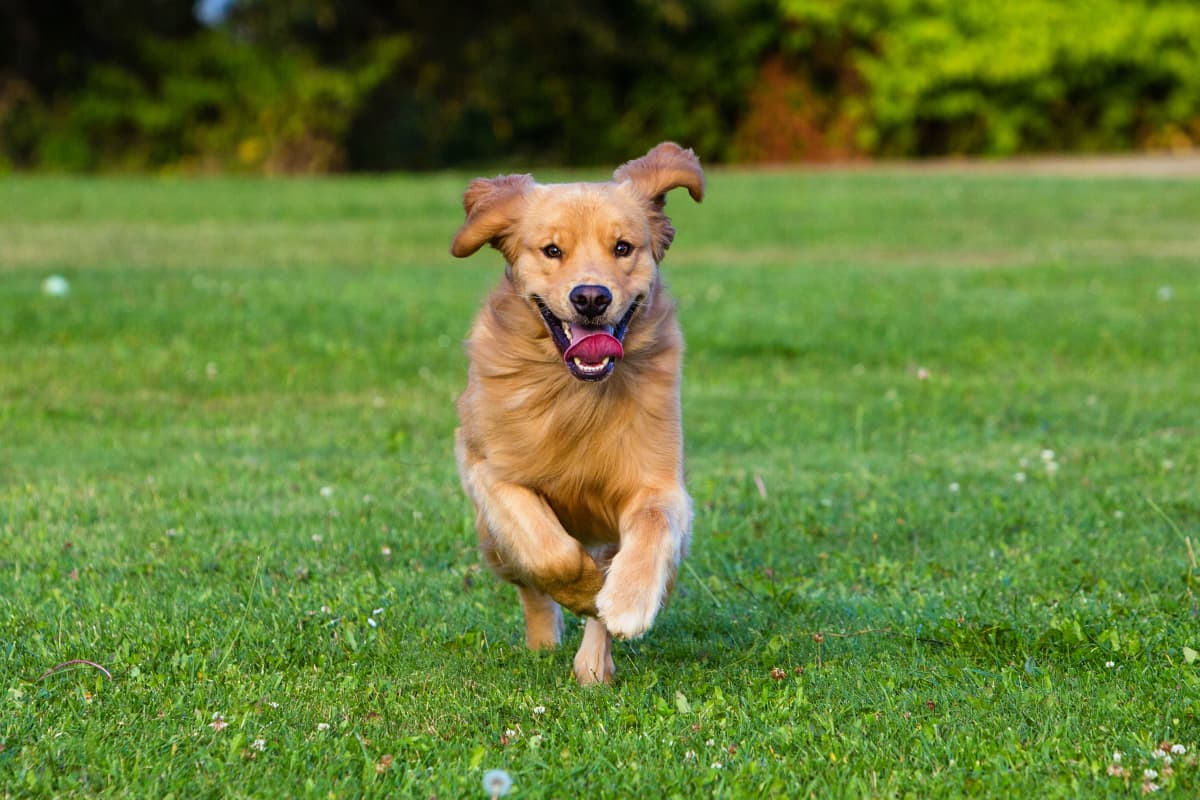