Anissa Beal was on one of her regular runs to an overcrowded shelter in South Texas when she heard one of the loudest meows she’d ever experienced — and that’s how she met Mia.

“She was crying very loud, and the animal control office said she was very vocal and they all needed ear plugs,” Beal told The Dodo.

The animal control officer told her that Mia was surrendered to the shelter as an unwanted cat. Beal is the director and founder of Edgar and Ivy’s Cat Sanctuary and often helps the shelter out by pulling cats from their care, and that day, there was no doubt in her mind that Mia was coming with her.

Even after Mia was settled into her new temporary home at Edgar and Ivy’s Cat Sanctuary, she refused to quiet down. She remained just as loud and proud as ever, and everyone quickly realized it was a core part of her personality. They looked her over to make sure she wasn’t in any hidden pain and even checked her hearing. She was perfectly healthy — just very, very vocal.

“She was very loud the minute you walked into the room,” Beal said. “Demanding attention. Even when holding her, she was loud. It was obviously her personality … She would hiss and chirp and purr and scream. She loved her voice.”

Everyone at the shelter quickly got used to Mia’s voice. The main problem was that potential adopters passing by were concerned hearing her yell so much and thought she was upset or in pain. Beal and her coworkers didn’t want to alarm people, so they ended up having to put up a sign.

“We had to write that she was fine and just vocal on her cage because potential adopters would think she was hurt,” Beal said. “Nope. Just being Mia.”

The shelter ended up posting Mia and her voice on social media, and everyone went wild for her. People all over the world wanted her, and her new mom ended up driving five hours to adopt her. Mia is all settled into her new home, and her mom has confirmed that she is still incredibly loud.

From the very beginning, Mia refused to quiet down, and it got her to exactly where she needed to be.

“Mia was never unhappy or sick,” Beal said. “She just loved the sound of her voice. And that probably saved her life. She wasn’t overlooked when I was choosing who to take. She wouldn’t allow herself to be overlooked. I think that’s a good lesson for us all. Don’t be quiet — be a Mia.” 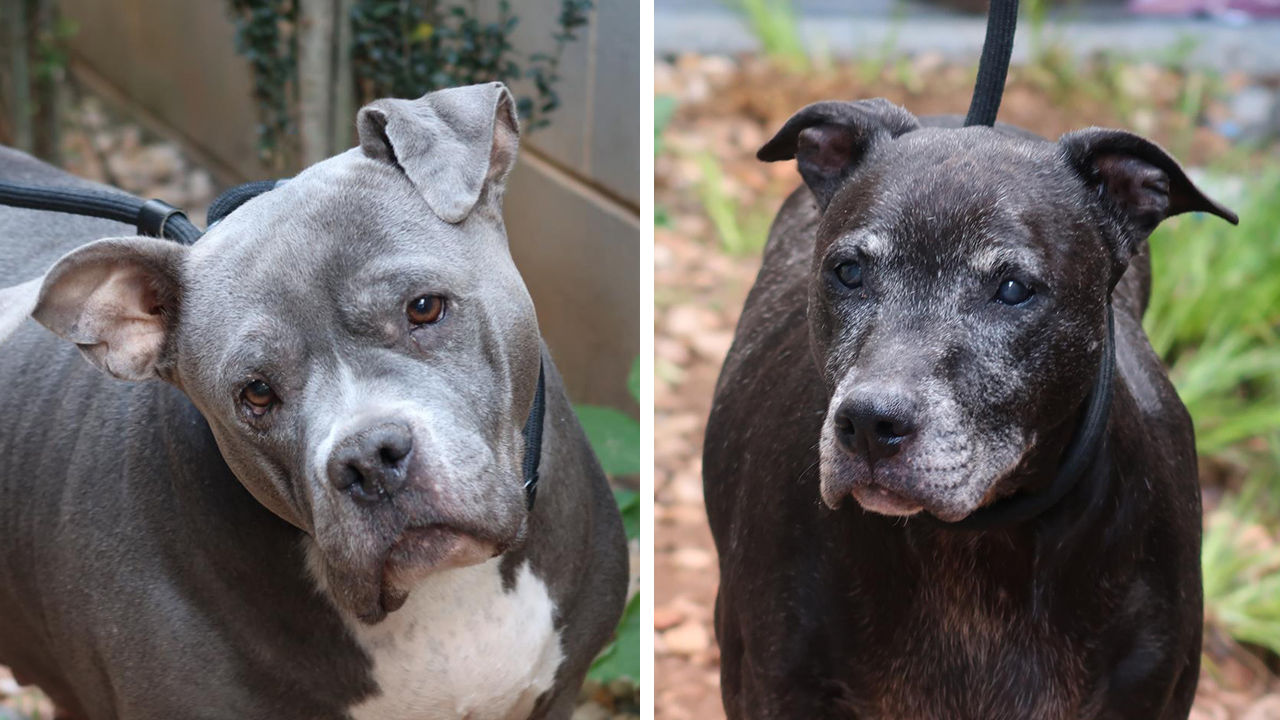