RIVERHEAD, NY — She never stopped hoping: A woman who desperately searched for the stray cat she planned to give a home for Christmas — two years ago! — saw an incredible happy ending. Her cat was found just days ago, just in time for Christmas.

Birdie went missing in 2020 just a heartbeat before she was to head to her forever home two years ago, said Carolyn Lowry of Shirley. She trapped the cat, who she first found while bird-watching in Calverton, then brought her to Petco for shots and dewormer.

Birdie — whose name was originally “Mama” before Lowry heard the sweet chirping noises she made — needed to be quarantined for three weeks because Lowry has another cat. She planned to bring Birdie in for her booster shot and then, to her forever home for Christmas. There was even a pile of presents and a fish-shaped stocking waiting.

But the top came off the carrier in the Riverhead Petco parking lot and Birdie escaped.

Lowry spent the days after in a long, solitary vigil, sitting in the parking lot and driving around for up to 20 hours a day, searching.

“This is just breaking my heart,” she said at the time. “I’m so worried about her.”

Although there was a sighting of Birdie in the area behind Home Depot on Christmas Eve, there has been nothing for literally years.

Until now. This week, Lowry reached out to Patch joyfully: “She is home!” she said Saturday. “I am beyond happy.”

Explaining the long road that led to the happiest of reunions, Lowry said, just Friday night, on her way home from work, she was thinking about her Birdie, and about how PawBoost, a database for lost pets, sent her a weekly email asking for status updates and if Birdie was still missing.

“I thought to myself, ‘I can’t give up hope.’ So I just went to work, thinking about her. I never gave up looking. I went to several places I thought she could be, even as recently as last month,” she said.

Saturday morning, while she was working overtime, Lowry got a call from an unfamiliar number, with a woman saying that she had found a cat that might be hers. A while ago, that woman’s cat had gone missing and another kind person called her and said that she’d found that cat in her yard.

The caller, and the hero who’d found her cat, kept in touch. Recently, the woman who’d found the first cat, called and said, “I found a gray cat that might be yours. He’s a big boy.” Birdie, Lowry said, was small and a muted Tortie. The woman told her, “Oh, my God, I have her!”

Still at work, Lowry couldn’t immediately talk, but the two traded photos. “I was 99 percent sure that it was Birdie. I was still skeptical because I had received several texts from people saying they had my cat, but no one did.”

But after work, she drove with a friend to the woman’s home and, “Lo and behold, it was her.”

Birdie initially ran and hid and resisted the carrier. At home, Lowry got a crate to keep her separate from the other cat, and to help her get acclimated to the sounds and smells. “She is already pretty comfortable,” she said. “She already lets the kids pet her. She comes out to eat every time they pet her and I can hear her purr from about 6 feet away,” she said.

She added: “She is the most trusting cat. She took a morsel of food and a couple of treats from my and, and oh, how she purrs!”

Lowry added: “She has been gone two years and two Christmases, but she is home!”

Virginia Scudder of The North Fork Country Kids:Rescue and Preservation Through Pedagogy, was also thrilled: The cat, she said, was one of the many helped at “trap, rescue and neuter” colonies the group has helped over the years. “She was fed and loved by the workers nearby. Our rescue had her spayed and tested and vaccinated. Once you trap them, every cat becomes a little piece of you, even if you don’t see them regularly. Once I found out Birdie, as she is called by Carolyn, was found, I was so happy.”

Scudder added: “She was lost during the holiday season and my father, who was very sick at the time, commented that she would become a Christmas miracle — and he was right. He has been gone for a whole year now.”

Recovering from shoulder surgery, Scudder can’t do much right now. “But if I was able, I would have jumped so high when Carolyn told me the news.”

Lowry, when Birdie was lost, was tireless in her dedication. “I’ve been there searching more than I have been home,” she said in 2020. Physically exhausted, she had to return to her job as a police dispatcher but headed back to the parking lot to search for Birdie during every free hour.

That holiday season, and the days that followed, until now, were forever colored with sadness. “I didn’t really have a Christmas,” she said. “I’ve basically just been running back and forth, looking for my cat.”

Lowry estimated she’d put about 1,000 miles on her car that first week, “just trying to find her.” She waited all night, until about 3:30 a.m., hoping for a glimpse, a sign of hope.

“It’s awful because she could be out there, cold and scared. She might be hungry I don’t know if she found another food source. I just miss her,” she said at the time.

Birdie couldn’t even find her way back to the new home she was meant to have — because she’d never been there. “She doesn’t know my home,” Lowry said. “She only knows where she used to live, in a field.”

Still, Lowry put up signs in Riverhead, hoping someone would spot Birdie. And her efforts paid off, years and tears and heartbeats of hope later.

Her voice filled with tears, Lowry spoke about the cat she adores. “She stole my heart. She was so sweet and trusting for a stray. Then I lost her in a parking lot,” she said. “I just wanted her home. I wanted her to be warm and have food, and to know she’s loved.”

Back at home, Lowry said, the new, matching buffalo plaid stockings has waited all this time, and will be filled with the toys Birdie loves and that she never got to play with on Christmas years ago.

“I’ve already got toys for her in my Amazon cart,” Lowry said.

“We never gave up hope no matter how devastated we were,” Scudder said. Birdie was found not too far from where she was initially lost. “Miracles happen — don’t forget that,” Scudder said.

Get more local news delivered straight to your inbox. Sign up for free Patch newsletters and alerts.

Tue Dec 6 , 2022
Dec 5 (Reuters) – Elon Musk’s Neuralink, a medical device company, is under federal investigation for potential animal-welfare violations amid internal staff complaints that its animal testing is being rushed, causing needless suffering and deaths, according to documents reviewed by Reuters and sources familiar with the investigation and company operations. […] 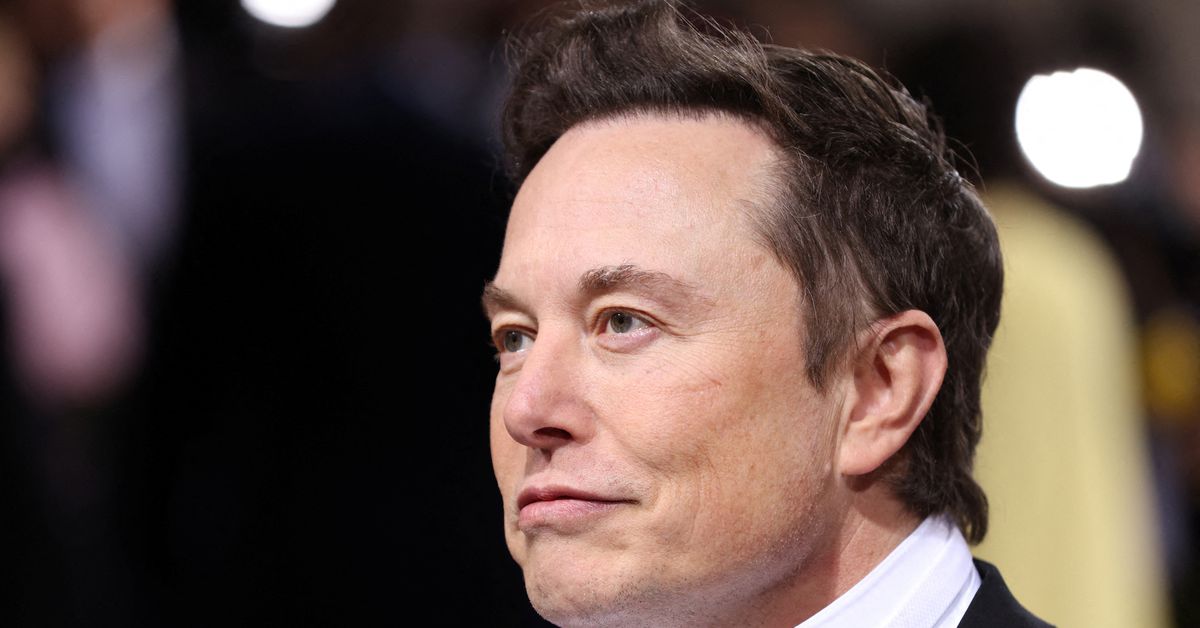