Those positions — the Director of Animal Welfare Services and the Animal Cruelty and Nuisance Investigator — will be part of the county’s efforts to improve animal welfare.

According to Spartanburg County Councilwoman Jessica Coker, the Director of Animal Welfare Services will receive a salary range between $91,680 and $146,688. Coker said council budgeted for a pay range of $41,398 to $64,168 for the investigator position.

The application period for the positions will open in the next 30 days, per Coker, and the hiring process will begin in 60 to 90 days.

According to Coker, the Director of Animal Welfare Services will work with local rescues and nonprofits to implement programs that keep pets in homes and out of the shelter. She said the county hoped to find a candidate with a background in veterinary care.

The Animal Cruelty and Nuisance Investigator will work alongside Spartanburg County’s Environmental Enforcement Division, which is headed by Director Jamie Nelson.

“I think this position needs somebody with some career field knowledge, at least three to five years,” Nelson said. “In the animal control field, if you haven’t been in it for three to five years, you probably haven’t even begun to touch the whole outlook of the job. Just so many things that come up.”

Nelson told 7News that the investigator will lighten the load of the work his team handles by specifically focusing on investigations into animal cruelty.

He said the investigator will work hand-in-hand with the solicitor’s office to charge those who mistreat animals. 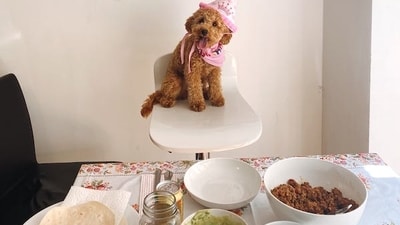