A cat named Mimi who went missing on Long Island 10 years ago has finally found her way home.

Mimi’s owner Richard Price — who recently retired to Spain — said he got a shocking call from the Brookhaven Animal Shelter last week that staff had found his long-lost companion, per WNBC.

“Oh my god she’s alive, this is fantastic,” Price told the news station of his initial reaction to the call. “And oh my god we left her there. We felt both elated and horrified at the same time.”

Price said Mimi had been staying with his sister-in-law in Miller Place, Long Island, when she escaped in 2012. He led a wide search, calling veterinarians and local shelters in the area and posting flyers, but was unable to find her.

Ten years later, Miller Place resident Gary Guiseppone was the one to find Mimi and bring her into the shelter, according to Long Island publication Newsday.

Guiseppone told the publication he had first seen the cat roaming his neighborhood years ago, but noted that she wasn’t “looking good,” so some neighbors would leave out food for her. Then she disappeared.

He said he finally saw her again a few months ago and started feeding her when he could.

“She kept showing up at my door,” Guiseppone told Newsday. “She let me stay next to her, but not pet her.”

He couldn’t bring her into his home since he already had two dogs, so he decided to turn her in to Brookhaven Animal Shelter for warmth ahead of the winter season.

Linda Klamplf, the shelter’s supervisor, told WNBC that the feline had not been eating enough and her fur was severely matted and “felt like a shield of armor.”

Despite this, shelter staff was able to locate a microchip under Mimi’s skin that pointed them in Price’s direction.

Never miss a story — sign up for PEOPLE‘s free daily newsletter to stay up-to-date on the best of what PEOPLE has to offer, from juicy celebrity news to compelling human interest stories.

“I was a little shocked that they had contacted the [owner]. I was happy as anything,” Guiseppone told Newsday, adding that he has spoken to Price on the phone about the odd turn of events.

Price said he plans to bring 13-year-old Mimi back with him to Spain next month. Until he arrives to retrieve her, Mimi will stay with a family member on Long Island.

“What a miracle,” Price told Newsday. “What a Christmas present.”

Tue Dec 20 , 2022
When Nicole Yancy’s dog, Riley, began displaying erratic behavior on a recent Sunday afternoon, she and her boyfriend anxiously called around to local emergency veterinary clinics to no avail.  One clinic said they were too short-staffed. Another told the couple they were so backed up that they could only see […] 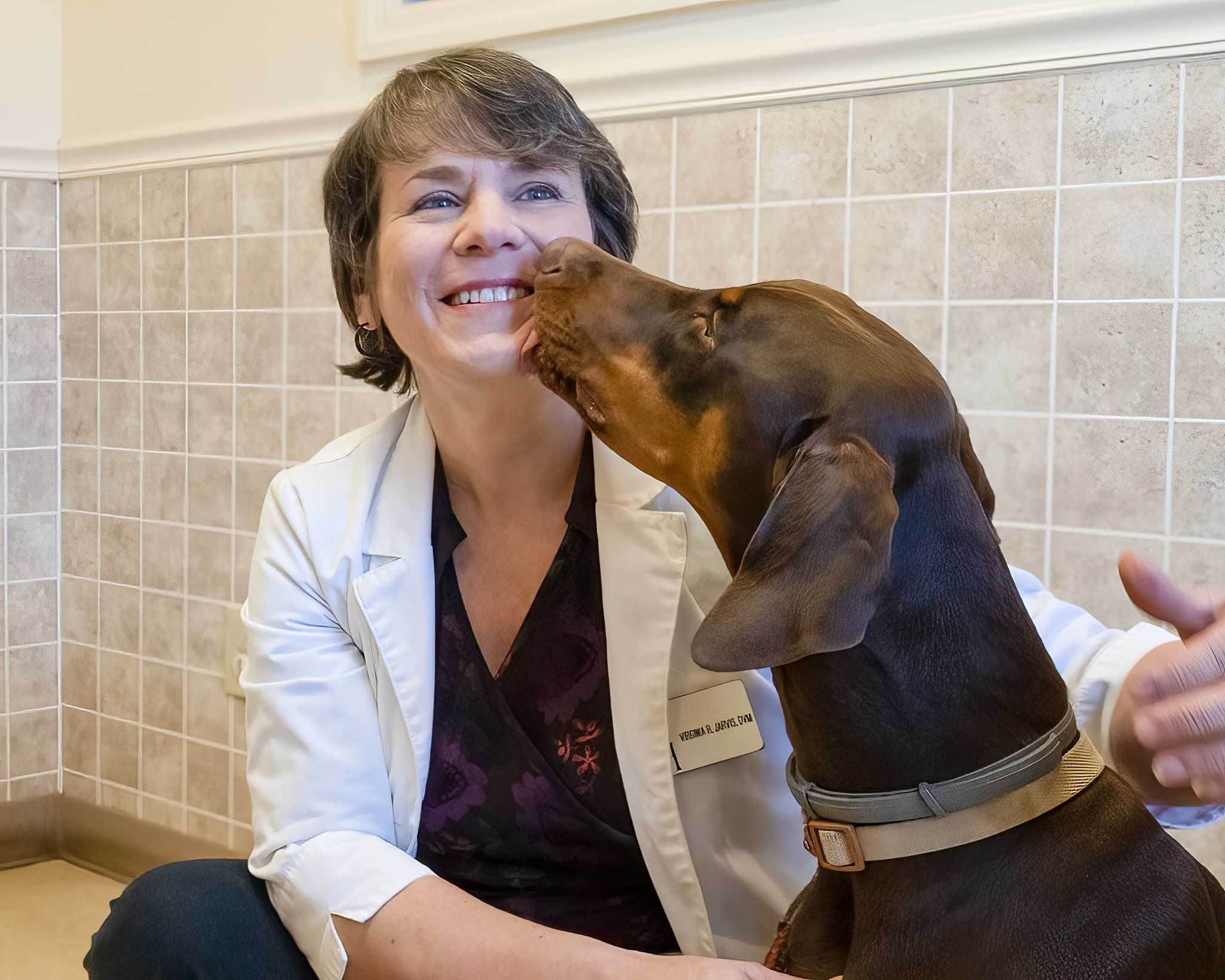