On the job for several weeks, Mundelein’s newest police dog was formally introduced to the public Monday night.

Ranger was born in Germany and donated to Tops Kennel in Grayslake to eventually serve as a police dog, Deputy Police Chief Jason Seeley said.

Ranger was named after students in Mundelein schools submitted suggestions as part of a contest.

Ranger and Freese completed an eight-week training course and will continue training together.

He and Freese already have had one successful assignment. Earlier this month, they helped Vernon Hills police find a suspect who’d fled from officers.

But Ranger has something of a public relations job, too. He’s become popular with local residents, especially kids, Seeley said. Some people have stopped by the police station just to see how Ranger is doing, Seeley said.

As is customary for police dogs, Ranger will live with Freese and his family. Lentz thanked Freese, who’s been with the department since 2019, for taking on the four-legged partner.

Video of Orange Cat Playing In Snow Is Simply Magical

Tue Nov 29 , 2022
This is our kind of winter wonderland! Snow has officially touched down in parts of the country. A sign that winter is truly here. But instead of being sad that colder days are here, we should be embracing the beauty that comes with it. More specifically, we should be like […] 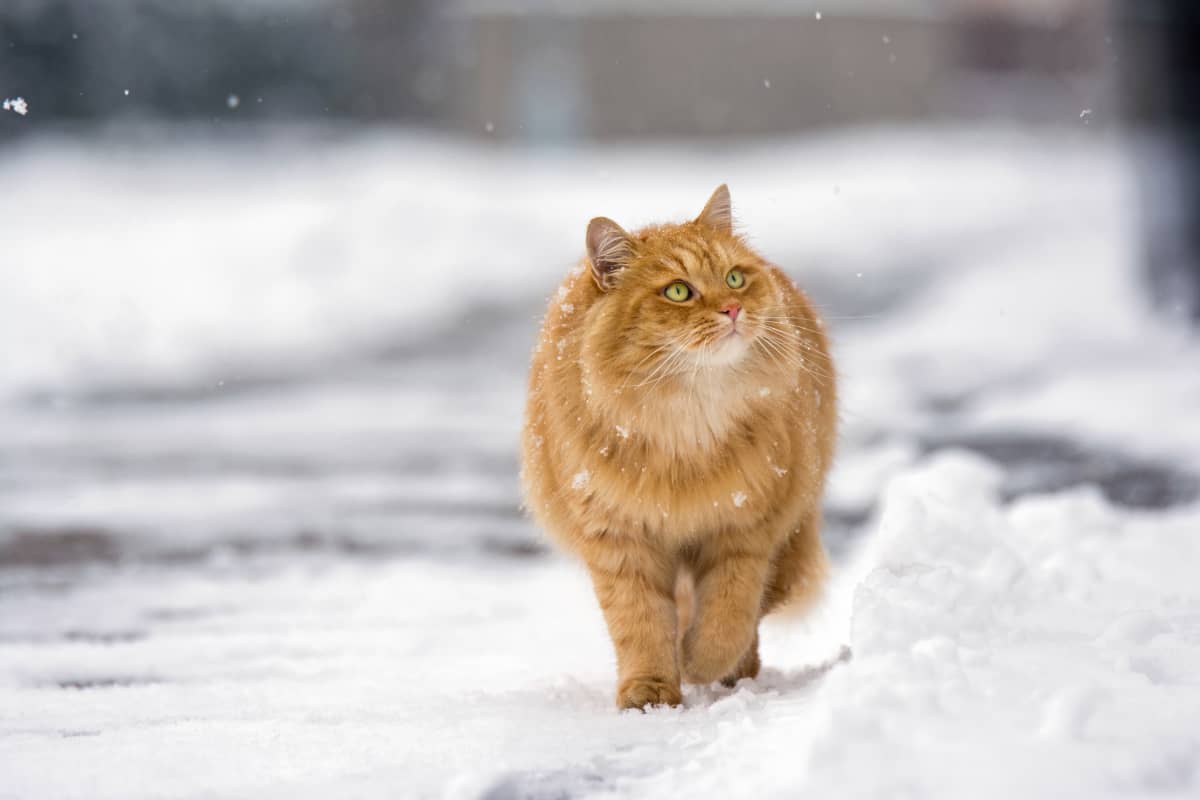