It’s always a terrible time when a beloved pet has to be given away or returned to an animal shelter. It’s even worse when sweet precious Fluffy is disposed of unethically.

Apparently, this is the case for a ton of animals arriving unexpectedly at Rouge National Urban Park in Toronto.

Unfortunately, it’s not unusual to see cats, rabbits, reptiles, dogs and other domesticated animals released into the area, but park staffers say that this trend has seen a “three-fold increase” recently.

“This unfortunate trend is unacceptable; not only does the animal suffer, but its release also poses real risks and consequences for the ecological integrity of the park,” read a release from Rouge National describing the unsettling news.

Because these domesticated animals rely on humans to feed and care for them, there are not equipped to survive within the park’s boundaries or waterways.

They can also carry and transmit diseases, parasites and viruses to native species.

Of course, cats, dogs and other pets can also disrupt natural ecosystems and compete with native species for food and habitats, resulting in a literal natural disaster.

“Staff at Rouge National Urban Park are urging the public to surrender unwanted pets through humane channels and not release them into the park or natural areas.”

It is prohibited to release any animals, including foreign species or domestic pets, into Rouge National Park. If you cannot care for a pet, it is strongly urged you surround them to a local shelter or wildlife sanctuary.

Sun Dec 25 , 2022
HERMITAGE, Pa. (WKBN) – One family in Hermitage is grateful to have their dog home for the holidays. Their family pup Huck was gone for nearly a week before finally returning home. They thank the community for their help in finding their beloved dog. How trains under trees became tradition His […] 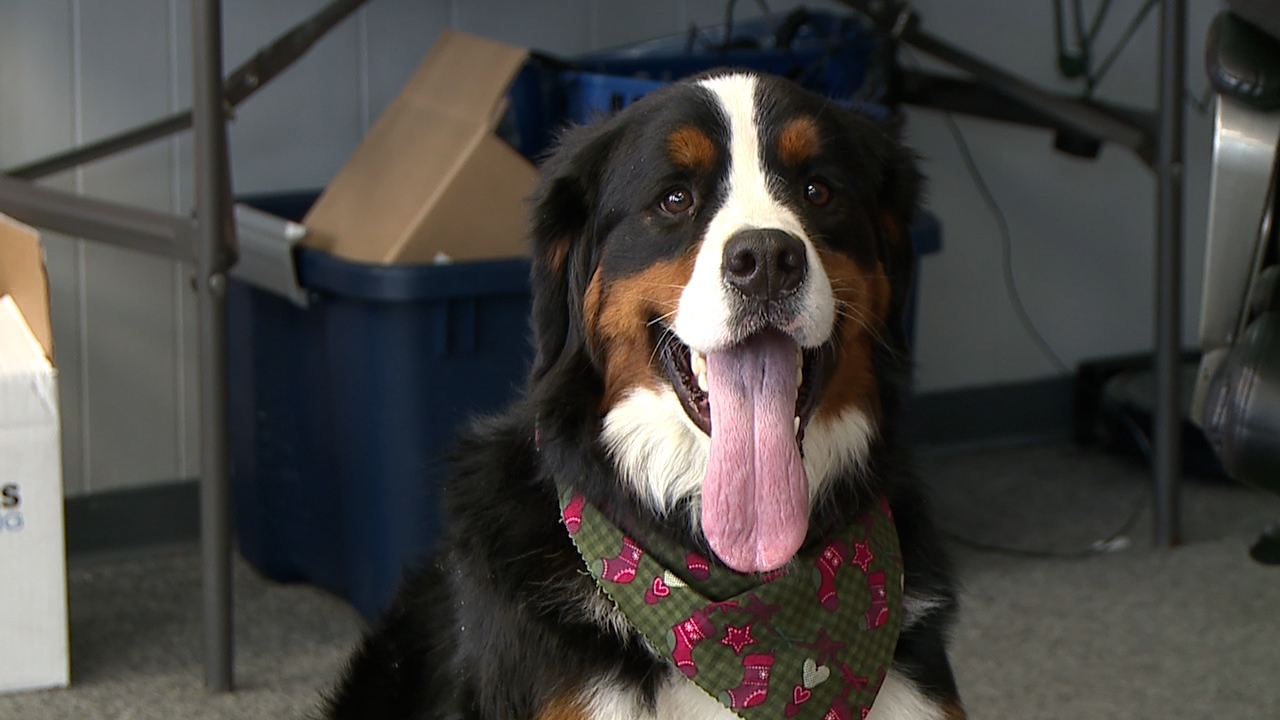