Kabosu, named after a citrus fruit popular in Japan, is sick. Specifically, the pup is suffering from acute cholangiohepatitis, a type of liver disease, and chronic lymphocytic leukemia, a form of blood cancer, according to an Instagram post from the dog’s owner, Atsuko Sato.

Acute cholangiohepatitis is curable with antibiotics but can leave long-term complications and lingering liver disease. Chronic lymphocytic leukemia, on the other hand, is less treatable in animals. It is a slow-progressing cancer that can be managed with immunosuppressant drugs. But dogs rarely go into remission after being diagnosed with the disease, according to VCA Animal Hospitals. The average survival time after beginning treatment is one to three years—barring additional complications.

An earlier Instagram post made on December 26th indicated that Kabosu had lost her appetite and wasn’t drinking. However, after returning home from the vet, Sato reported that the dog was feeling a little better—despite worrying liver test results and jaundice. “Kabosu has an appetite. She can also drink water,” she wrote in an Instagram caption.

Yet even with the improvement in quality of life, the internet’s most famous Shiba Inu might not be around much longer. Kabosu celebrated her 17th birthday in October, according to another of Sato’s posts. The average lifespan for the dog breed is 13-16 years, according to the American Kennel Club.

Granted, one of the longest-lived canine companions on record made it to 26 years old and was a Shiba Inu mix. That dog was named Pusuke, and held the Guinness World Record position as the Longest Living Dog in 2010, before dying in 2011. So, fingers crossed that Kabosu beats the odds.

The photogenic Shiba Inu first came to the internet’s attention in 2010 through posts on Reddit and Tumblr featuring a picture of Kabosu with crossed paws and raised eyebrows lifted from owner Sato’s personal blog. The pup’s unique expression catapulted her to fame as the one and only, original “doge.”

Memes abounded. Early Gizmodo bloggers abandoned their loyalties to lolcats in favor of a new online overlord. The grammar of doge-speak emerged. Much wow. Very amaze. There were (and continue to be) spinoff memes, like swole doge, as Shiba Inus maintain an uncommonly long-lasting, iron grip on the internet, more than a decade later. The Japanese hunting dog breed even rose in popularity among real world pet-seekers.

And, perhaps most notably, the meme became a memecoin in 2013, as Jackson Palmer and Billy Markus used Kabosu’s image to brand their joke cryptocurrency, Dogecoin. Though Palmer would go on to slam the crypto industry as a whole and come to view his creation as a monster—Dogecoin has continued to be something that actual people invest their money in. Elon Musk has publicly hyped Dogecoin multiple times, inflating the cryptocurrency’s value (before it inevitably crashed again).

But with Kabosu herself in her twilight years and struggling with sickness, let’s not let Dogecoin be her legacy. Dogs cannot invest money in cryptocurrencies. Dogs are innocent of the entire concept of the internet. Instead of imagining a 4chan thread of the most insufferable people possible when you think of the doge, why not picture her as she truly is, right now: soft, loved, and maybe a little sleepy.

Wed Dec 28 , 2022
Here’s a reason not to eat your greens.  Wegmans Food Markets, Inc., issued a voluntary recall over Christmas weekend for its products containing microgreens, sweet-pea leaves and cat grass, which could be contaminated with salmonella. Some of the soil that those products were grown in tested positive for salmonella by […] 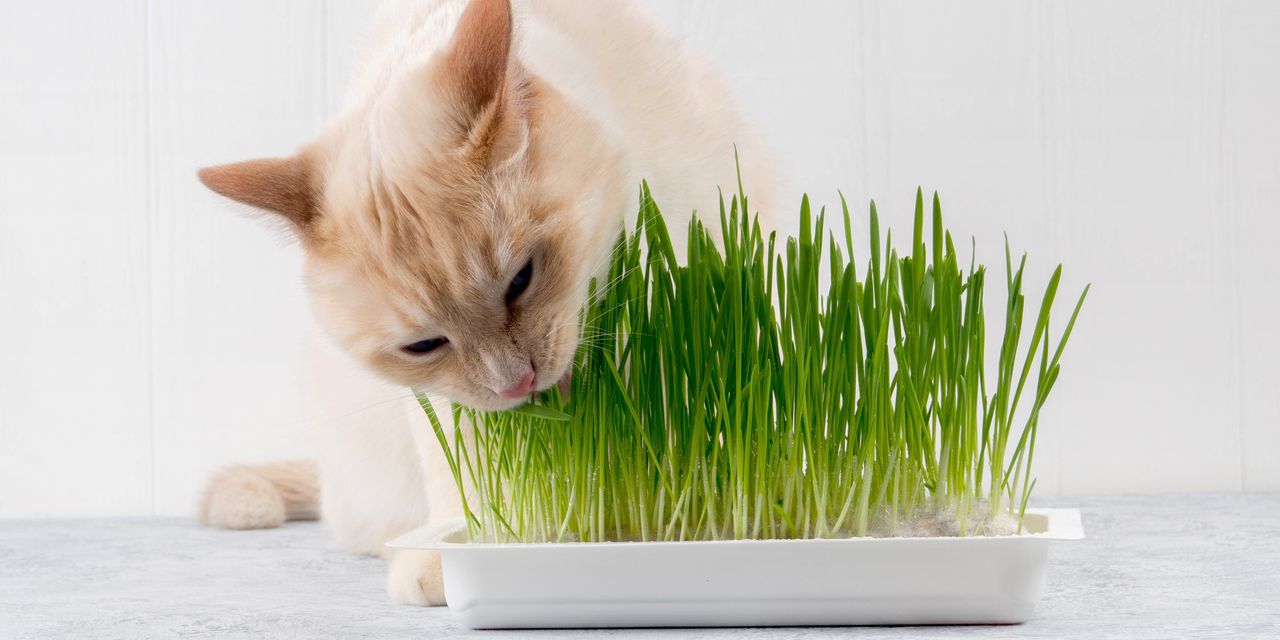